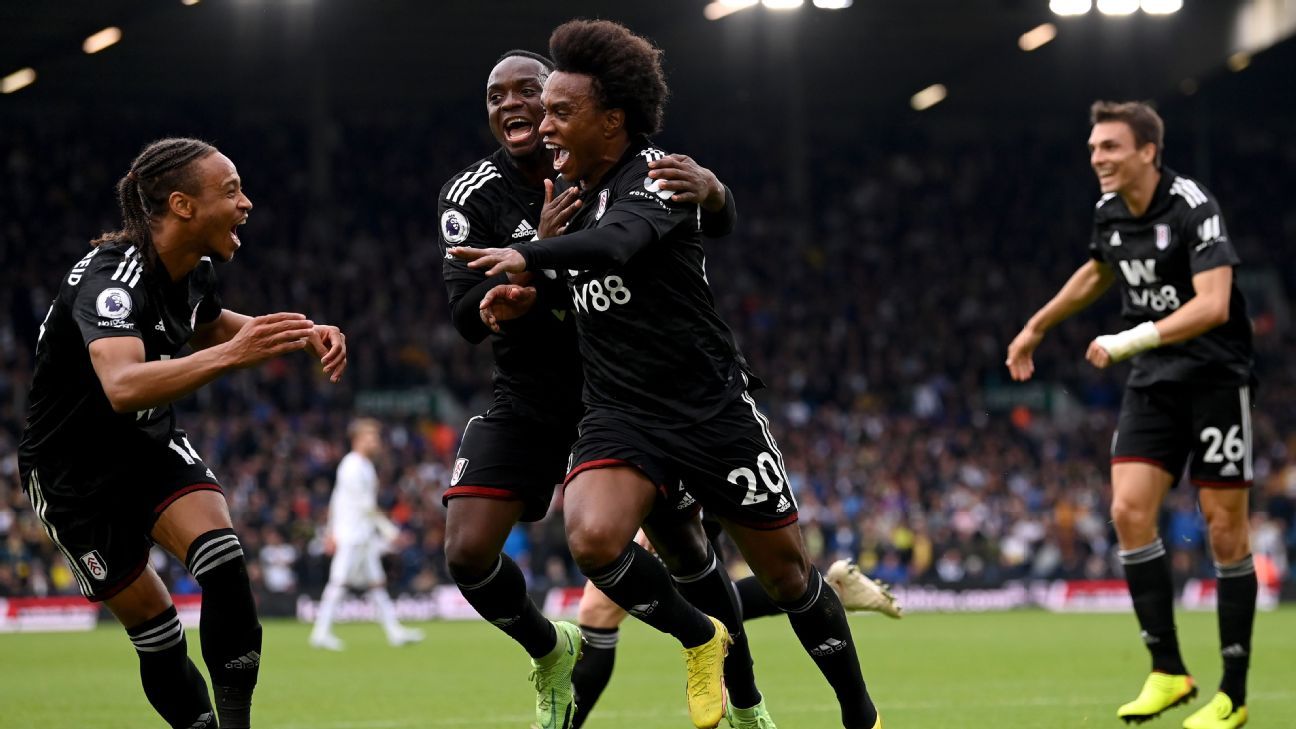 O Fulham counted on the help of his Brazilians to win the Leeds 3-2, away from home, this Sunday (23), for the 12th round of the Premier League. Andreas PereiraexFlamengoshone with two assists, and WilliamexCorinthiansscored his first goal since returning to England.

The attacking midfielder has not scored since February 16 of this year, when he scored his only goal with the shirt of the Corinthians in his second spell at Alvinegro, in the 3-0 victory over St Bernardin a match valid for the Paulista championship.

With the Fulham shirt, Willian played his fifth match of the season. In the last four matches, the Brazilian also provided an assist in a 3-2 victory over the Nottingham Foreston the 16th of September.

Andreas Pereira has been one of Fulham’s highlights in 2022/23. Team starter, the midfielder has four assists and a goal scored in the current edition of the Premier League.

How was the game?

Leeds took the lead with Rodrigo, in the 20th minute of the first half. But, at 26, Andreas Pereira served Mitrovic, who left everything the same. In the second half, again with a pass from the Brazilian, it was Reid’s turn, at 29, to turn to Fulham. In the 39th minute, Willian scored the visitors’ third. There was still time for Summerville to cash in, at 46, but there was no time for a draw.