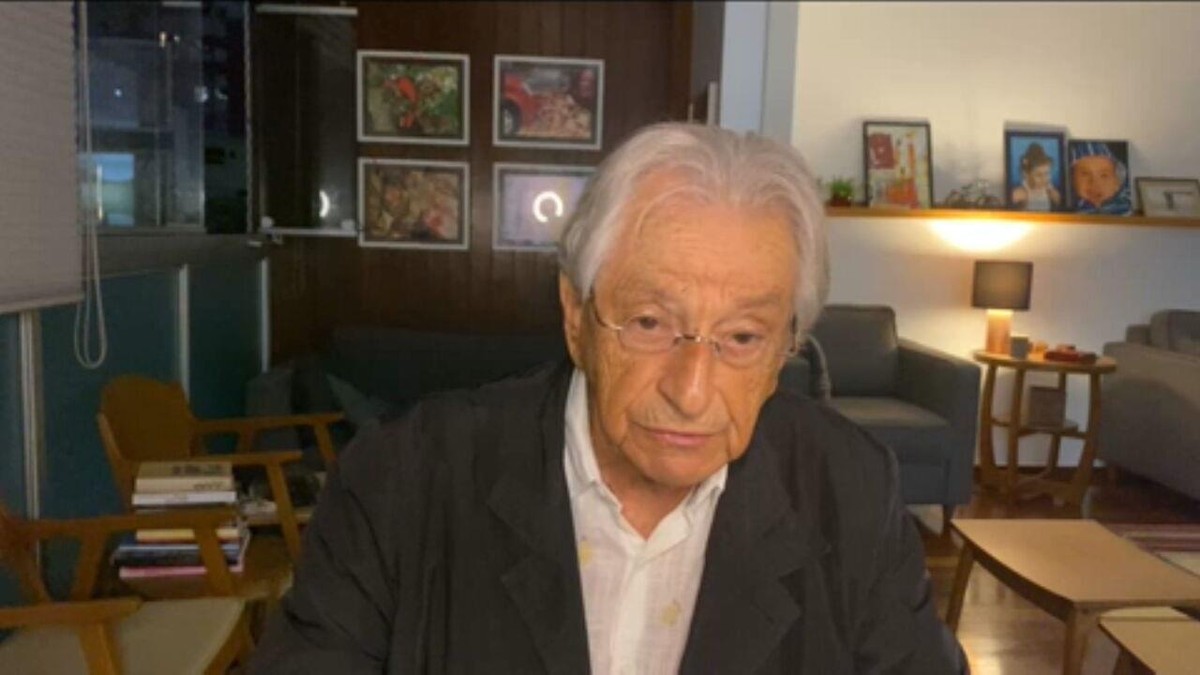 Arrested for violating house arrest measures, Roberto Jefferson threw three grenades and shot rifles at agents who went to serve the arrest warrant at his home in the city of Comendador Levy Gasparian, in the interior of the state of Rio de Janeiro.

GloboNews commentators Fernando Gabeira, Ana Flor and Flávia Oliveira, highlight Roberto Jefferson’s relationship with the STF, question the arsenal of weapons inside the former deputy’s house under house arrest and the interference of the Minister of Justice in the case determined by Jair Bolsonaro.

See the commentators’ analysis below.

GloboNews commentator Fernando Gabeira believes that, by attacking the Federal Police, Jefferson was already expecting a reaction from the agents that would turn him into a kind of “martyr in the fight against the STF”.

“He is a very sick man. He has health problems… I believe he wanted to do something that in the United States we call ‘police suicide’: which is shooting the police, waiting for them to shoot back and dying like martyr”, he says.

“Fortunately, the police were able to circumvent this process and not shoot him and not kill him.” 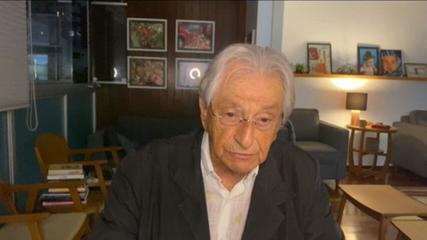 Gabeira: “Interference by the Minister of Justice is a Bolsonarist concession” 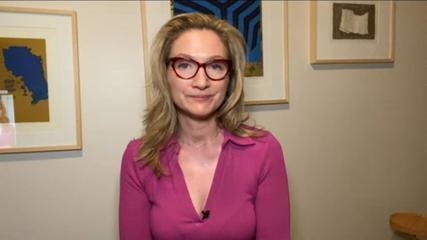 “It doesn’t matter if it was an act of madness or premeditated, he put the lives of these police officers at risk”, says g1 columnist and GloboNews commentator Ana Flor. She draws attention to the arsenal of weapons that Roberto Jefferson had in his house, even under house arrest. 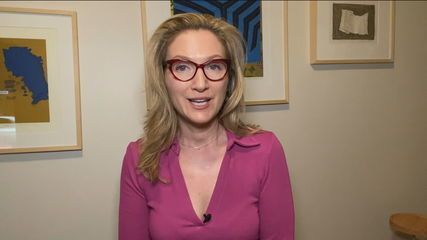 Ana Flor: ‘There is no way to dissociate what happened today from the final stretch of the election’ 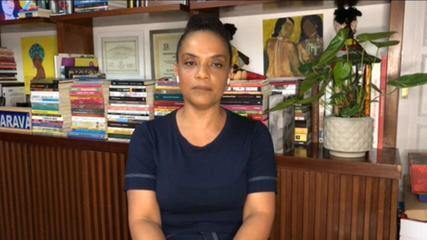 Commentator Flávia Oliveira reinforces that it is difficult to explain how an individual under house arrest has grenades and rifle weapons inside the house, and adds:

“Another explanation is why the privilege of intermediation by the Minister of Justice in a common crime, of which federal police agents would be able to make the arrest – determined by the Federal Supreme Court and not by the President of the Republic.” 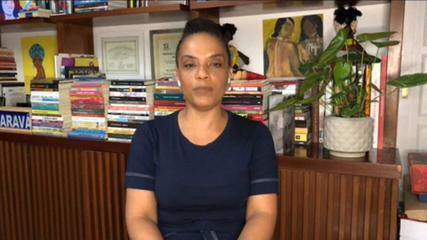 Flávia Oliveira: ‘The attempt was to make Roberto Jefferson a martyr, a victim of alleged political persecution’