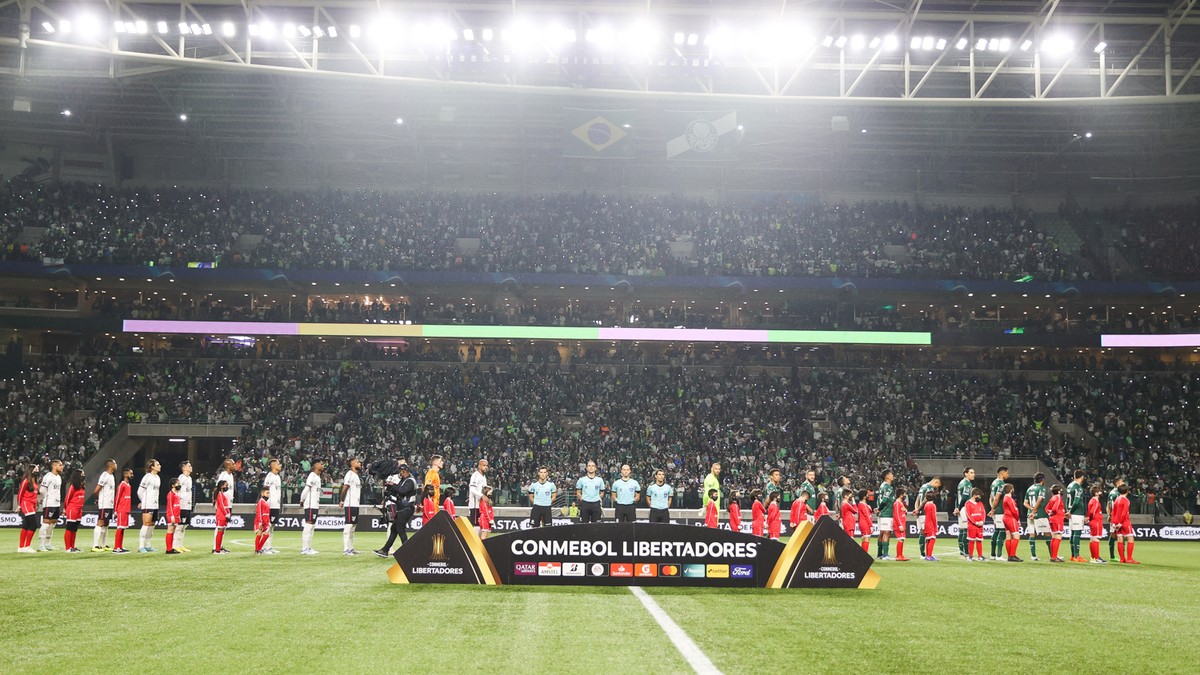 Close to the Brazilian title, Palmeiras finds rival from the last two defeats of the season | palm trees

The 2022 season will reserve for Palmeiras another important confrontation against Athletico. After duels in the Recopa Sudamericana and Libertadores, Verdão will have the rival from Paraná as one of the last stages in the fight for the title of the Brazilian Championship.

Champion of the Recopa, Abel Ferreira’s team took the worst in recent duels against Hurricane, responsible for the last two defeats of Palmeiras in the season.

– Maybe because of the history of this year, a tense moment of the Libertadores semifinal, whether we like it or not, we are human beings and we feel something different there. But when the game starts, it’s a normal game. We have everything to win. It’s a difficult game, we know the quality of the Athletico team and we have to be careful – said Scarpa.

In July, for the Brasileirão, the team led by Felipão won at Allianz Parque 2-0. Since then, Verdão has built a campaign of 18 unbeaten games – or more than three months. 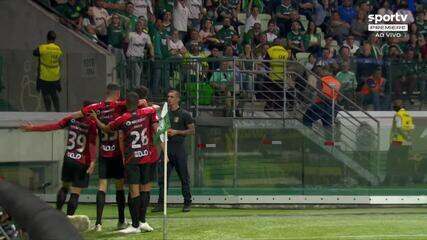 Best moments: Palmeiras 0 x 2 Athletico-PR for the 15th round of Serie A

In Libertadores, the red-blacks won 1-0 at Arena da Baixada, a game that is still the last defeat of alviverdes in the season. The 2-2 draw in the return match eliminated the Palmeiras from what would be the third consecutive decision in the South American tournament.

Leader of the Brazilian Championship with 71 points, Palmeiras has been in first place since the tenth round, with more than three months (or 18 games) of unbeaten record in the tournament. Verdão owns the best attack (56 goals), the best defense (21 goals), is the team that won the most (20) and lost the least (2) in the competition.

With advantage, Abel Ferreira’s team does the math to confirm the national title – three more victories are needed without depending on other results.

– These are important numbers that enhance the campaign we are doing, but I think we have to focus on winning the next match. We can’t keep doing the math for an eventual title. It’s training well during the week and trying to win the game so we don’t depend on the results of others – said Scarpa.

After the game against Athletico, next Tuesday, Verdão will have four games in the Brasileirão: against Fortaleza (home), Cuiabá (away), América-MG (home) and Internacional (away).