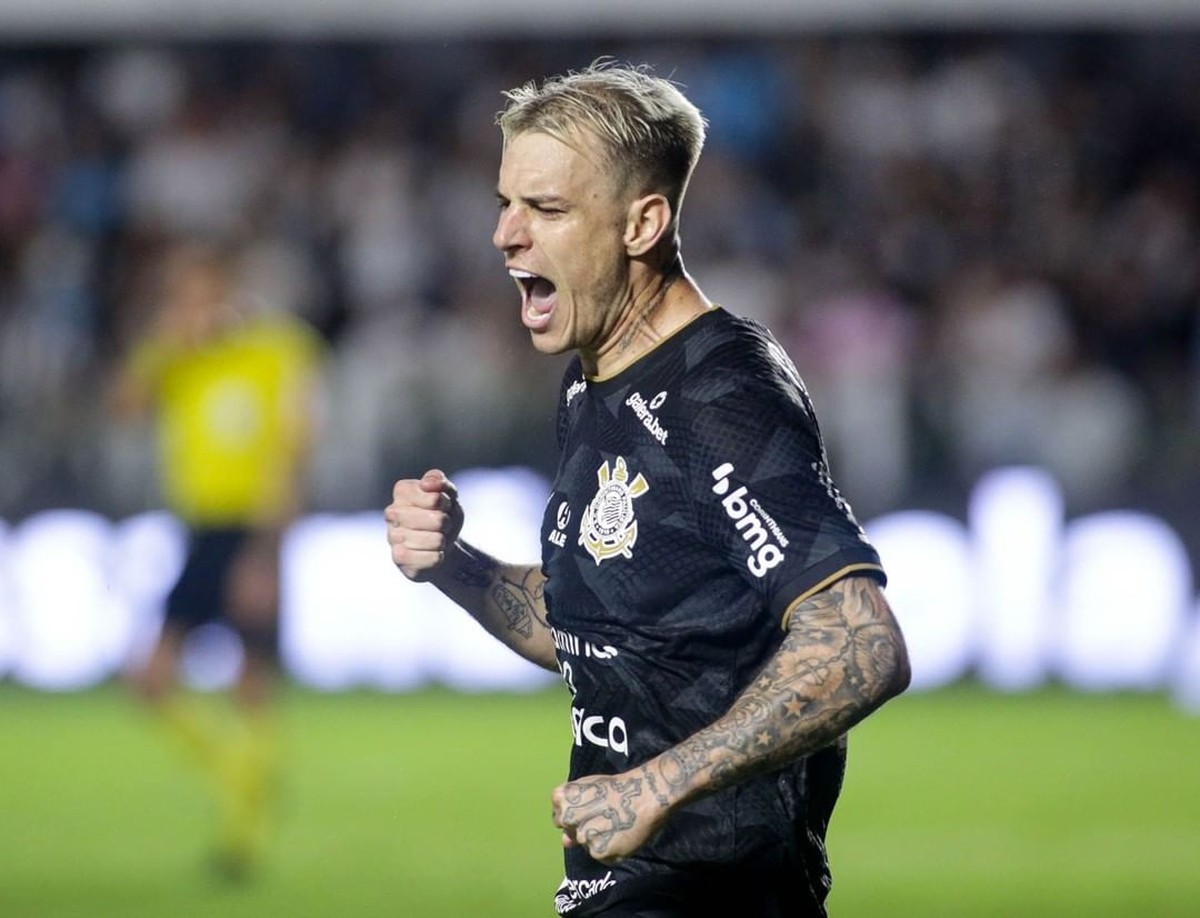 Although Corinthians currently have two points more than Fluminense in the standings, statistically it is the level of the next opponents and the command conditions that make Fluminense’s current chances a little higher. For example, Corinthians travels to face Coritiba and Flamengo, strong home teams, while Fluminense will face away from home, in addition to Corinthians itself, Bragantino and Ceará, one of the worst home teams in the competition.

Check the classification of the Brasileirão 2022

Róger Guedes celebrates the goal he scored in the victory in the classic against Santos — Photo: Rodrigo Coca / Ag. Corinthians

In partnership with economist Bruno Imaizumi, we analyzed all shots recorded by Espião Statístico in 3,747 Brasileirões games since the 2013 edition, which serve as a parameter to measure the current productivity of teams in attack and defense based on the expectation of goal (xG ), internationally consolidated metric. The data helps to calculate the chances of each team winning the remaining games, making 10 thousand simulations for each game to be played, which results in the percentages in the table below. The methodology used is explained at the end of the text.

The table below shows the chances of each team finishing the Brasileirão in the top five and in the top seven, which guarantees direct participation in the group stage or in the classification stages, respectively, because Flamengo, placed third in the Brazilian Championship , has already secured its presence in the group stage of the continental competition by being the champion of the Copa do Brasil. Even though they qualified for Libertadores, the chance of Flamengo finishing the Brasileirão in the top five is 98.2%, which is what the table below shows.

Chances of going to Libertadores*

With Internacional’s 1-1 draw with Coritiba, Palmeiras’ advantage in the leadership of Brasleirão returned to ten points, and the title chances became 99.31%, while Internacional’s chances of being champion dropped to 0.66%. The countdown follows for Palmeiras to confirm the conquest of their 11th title of the Brazilian Championship.

+ Palmeiras can be champion in the next round; understand the account

Title chances in the Brasileirão

Atlético-GO defeated Ceará 1-0 at home and practically doubled its chances of staying in Serie A in 2023. Now, the probability of the Goiás team following in the first division has been to 37.6%, which renews hopes of the team, as the chances of Cuiabá avoiding relegation dropped to 28%.

Atlético-GO was 33 points in the standings, just one less than Ceará and two less than Coritiba, teams that are outside the Z-4 ​​of the worst campaigns of the Brasileirão. Atlético-GO is currently in 17th place.

Chances of staying in Serie A

Chances of teams finishing the Brasileirão in each position — Photo: Bruno Imaizumi/Espião Estatístico

We present the statistical probabilities based on the parameters of the “Expected Goals” or “Goals Expectation” (xG) model, a metric consolidated in the data analysis that has as a reference the shots recorded by the Statistical Spy in 3,747 Brasileirão games since the edition of 2013.

The variables considered in the model are: (1) the distance and angle of the shot in relation to the goal; (2) if the shot was made face to face with the goalkeeper; (3) if it was made without the presence of the goalkeeper; (4) the body part used to complete; (5) whether the finish was first-time, straightened or loaded; whether the kick was made with the player’s good or bad leg; (6) the origin of the play (penalty, corner, cross, direct foul, steal, touch-in, etc.); (7) whether assistance was provided from within the area; (8) the position in which the athlete plays; (9) kick force indicators; (10) the market value of teams in each season from Transfermarkt website data (as a proxy for squad quality); (11) game time; (12) the age of the player; (13) the goalkeeper’s height in plays originating from overhead balls; (14) the difference in the score at the time of each submission.

Out of every hundred shots from the half-moon, for example, only seven turn into a goal. So, a half moon shot has a goal expectation (xG) of about 0.07. Each position on the field has a different expectation of a shot turning into a goal, which increases if it is a counterattack because there are fewer opponents to avoid the completion of the play. Each score is added up over the course of the match to arrive at a team’s total xG in each game. This variation indicates the chances for teams to beat each opponent and, from there, the chance for clubs to finish the championship in each position is calculated.