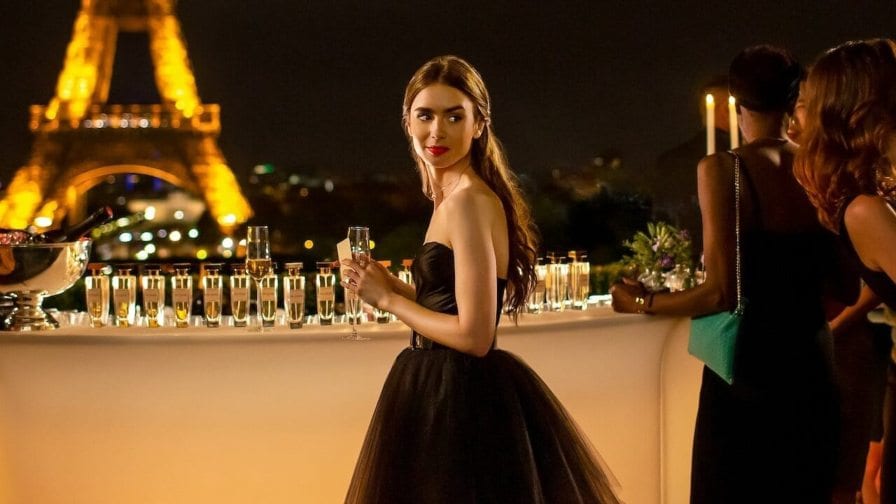 Emily in Paris: Check out the first images of Lily Collins in the new season

In the French capital once again

Emily in Paris will arrive soon with its new season and below we have the first images of the protagonist Lily Collins, So, first of all, check out the post with the photos:

“Bon jour! Stay with the first images of the 3rd season. Debut soon. 💕🥐”

We still don’t have confirmation of when the third season of Emily in Paris will arrive, however, everything can change tomorrow, in the event that the Netflix will promote, we will keep an eye on it.

By the way, for those who still don’t know the series and the character of Lily Collins, Below is his synopsis:

“Emily, an ambitious 20-something marketing executive from Chicago, lands her dream job in Paris when her company acquires a French luxury marketing company. She is tasked with revamping her social media strategy.

Emily’s new life, played by Lily Collins, is filled with heady adventures and surprising challenges as she juggles to win over her co-workers. In fact, that’s not the only challenge, she needs to make friends and navigate new romances.” After all, Wonder Woman 3 could still happen, as a new report claims DC’s interest …