Endrick is praised by Spanish portals: ‘Diamond in the rough’

In his first steps as a professional player, the promising Endrick is enchanting the sports press around the world, especially in Europe. This time, the Spanish newspapers “Marca” and “AS” praised the boy’s performance against Avaí, this Sunday (23), for the Brazilian Championship, which ended in a 3-0 victory for Palmeiras at Allianz Parque.

The biggest highlight was given by the portal Marca, which described the striker as a “diamond in the rough” and praised the young man’s commitment to Santa Catarina. “The boy, who had already played two other ‘small moments’ this month, pressed like a ‘lion’, despite the fact that the score did not force him to do so and had two very good chances in two shots that the rival goalkeeper saved,” he said. school subjects.

In addition to finishing and good movement on the field, the striker had his first participation in a professional goal. He was the one who kicked the ball into the goal of the other 20-year-old Vanderlan boy. If goalkeeper Vladimir hadn’t touched the ball, Endrick would have his first assist counted in Verdão’s first team. The feat was also praised by Marca.

“His little ‘recital’ of desire and class with the ’16’ on his back ended with what would become his first ever appearance in a professional goal, delivering 3-0 to teammate Vanderlan with a ‘death pass’ “, described the publication.

The portal AS posted a video with the best moments of Endrick against Avaí and wrote: “the 16-year-old Brazilian seems to be the next promise for which the giants of Europe will fight”.

Previous Hideo Kojima tweets photos with PlayStation bosses and actress Elle Fanning
Next Starlink can work as a GPS, even if Elon Musk doesn’t want to – Tecnoblog 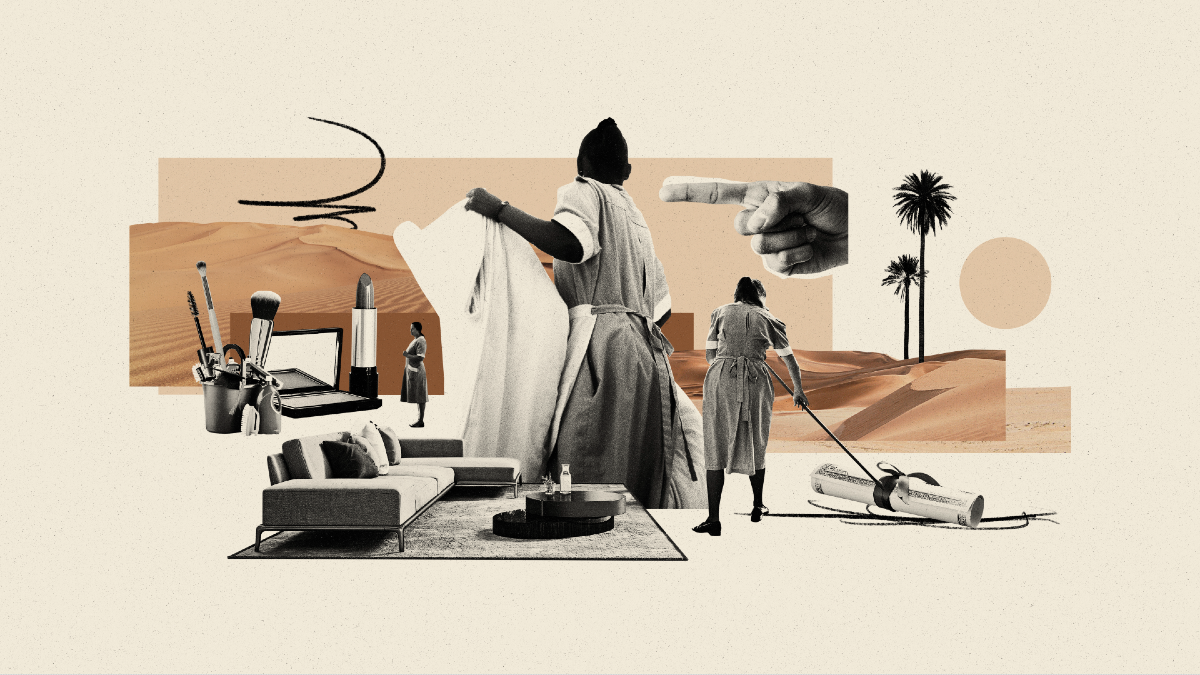 the precarious routine of a maid for Qatari millionaires