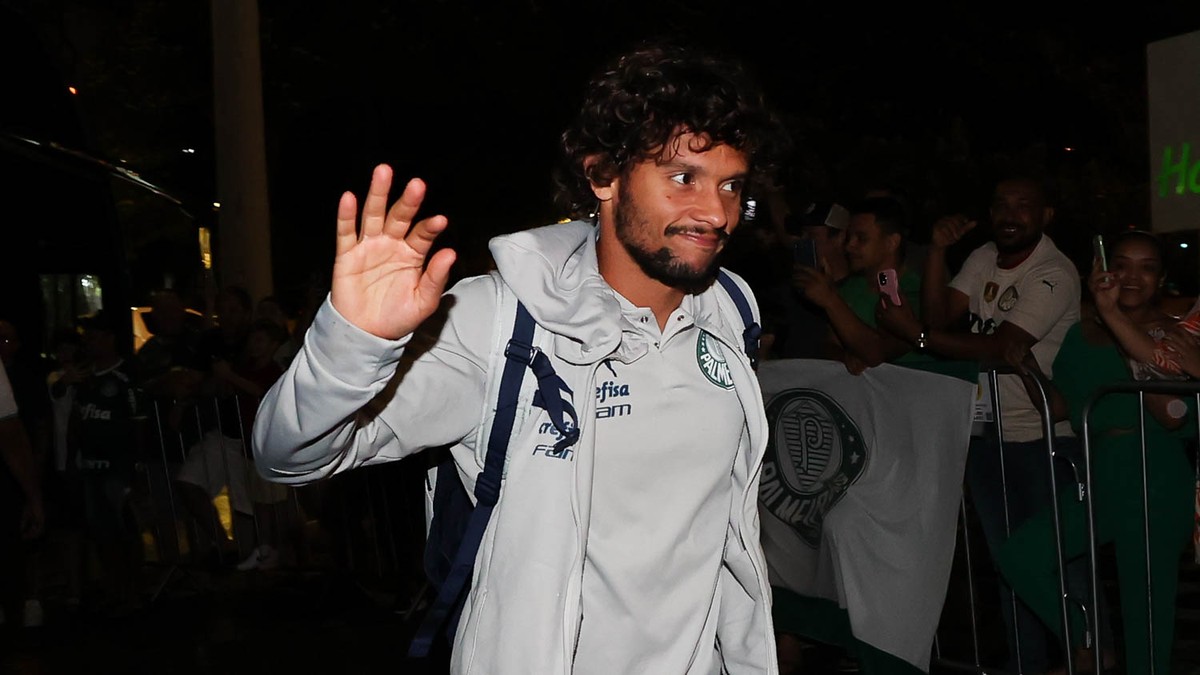 It won’t just be the Brasileirão title that will be at stake for Gustavo Scarpa in the last rounds of the championship. In farewell to Palmeiras, the attacking midfielder is five games away from ending his time at the club.

With a contract until December 31, Scarpa has already signed a pre-contract with Nottingham Forest, from England. The agreement will be valid from January of next year. Still in Verdão, the focus is on yet another achievement, but with different feelings.

“It’s been happy days and kind of sad at the same time. There is this mix of emotions because I know how hard I fought to build what I built in Palmeiras, to conquer my space. I know how much I fought and, today, being able to see all this and prepare for a new cycle is a little sad. I’ve been trying to mature and respect the cycles of life. It’s one that ends and another that begins – said the attacking midfielder.

At Palmeiras since 2018, Scarpa has gone through ups and downs. At first, a legal battle with Fluminense made him miss part of his first season at Verdão.

After an irregular phase in 2019, he was almost traded more than once in 2020, but he changed his status after the arrival of Abel and today he is one of the main highlights in the campaign that has led the Brasileirão since the 10th round.

The announcement of the agreement with Nottingham Forest took place in July. At the time, Verdão gave up the possibility of having a financial return with the transfer and chose to keep the athlete until the end of the contract. On the field, shirt 14 has responded.

– My hobbies outside the field help me a lot. I’m still skating, reading, solving Rubik’s Cube, I’ve been trying not to think too much about these various events in my life. The fact of being a father, these are things that move my heart, my mind, and hobbies are being important to keep my head on straight – declared the player.

The current advantage in the Brasileirão is minimized by the group, which maintains the discourse of facing the last rounds as finals.

– Our biggest thought is to try to take each game as a final, to think game by game and not do the math. If we stop to think and be very pragmatic, we don’t control the other games, we don’t control the opposing team. What we control is arriving early, each one doing their best on the pitch. This is a speech that we hear a lot from Abel and it’s true – said Scarpa. 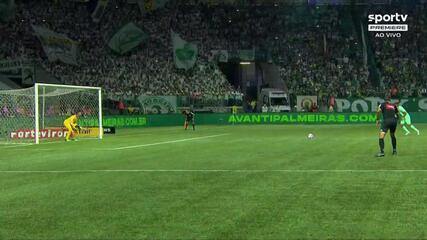 all about the palm trees at Globo, sportv and ge: