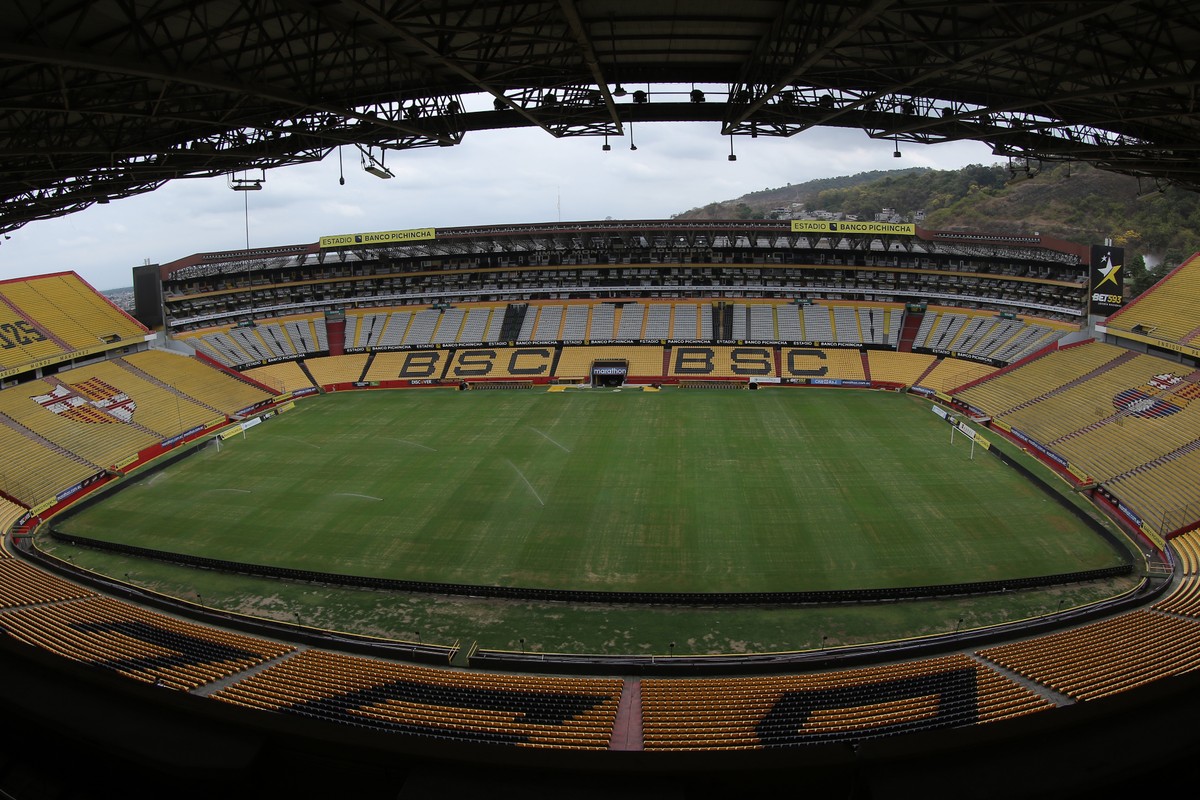 Flight, hotel, training and stadium: discover the logistics and giant structure of Flamengo for the final | Flamengo

After two trips by supervisor Gabriel Skinner to Guayaquil, the second in the company of President Rodolfo Landim, who fulfilled a political agenda, Flamengo has the logistics and structure ready for the Libertadores title dispute, next Saturday, against Athletico -PR It will be the club’s third decision in the last four editions of the competition, the fourth in history.

Flamengo’s perception is that in Guayaquil the players will have a better structure than they had in the last Libertadores final, in Uruguay, with a well-equipped hotel, good gym and adequate training facilities.

Everything is thought to try to meet all the needs of the cast and the coaching staff. A collective effort by everyone within the club: management, supervision, medical and communication departments, under the command of the board. The rest is with the players on the field.

Even with the great difficulty of arranging rooms in the city, on the first trip to Ecuador it was possible, together with the logistics company Offside and the help of supervisor Márcio Santos, to book 95 rooms in the delegation’s hotel and another 65 rooms in another hotel for the families.

– Flight: the aircraft that leaves Rio de Janeiro at 10 am on Wednesday has 34 business class seats that turn into beds. They will be used by the 29 players (Bruno Henrique, Rodrigo Caio and Mateusão ​​also travel). Family members go in the back of the aircraft.

The flight with the Flamengo delegation is the only one that goes directly to Guayaquil and will take about six hours (Athletico will make a stop in Santa Cruz de la Sierra, Bolivia, to refuel, for example). Flamengo will be able to go straight because it has separated seats on the flight to change the crew.

As Flamengo plays on Tuesday night against Santos and the departure of Ninho do Urubu is scheduled for 7 am on Wednesday, the club will authorize anyone who wants to stay overnight in the CT (family members go straight to the airport).

In all, Flamengo chartered three flights (chartering is done by the club’s Goods and Services sector). The delegation includes players, coaching staff, directors, vice-presidents and family members. In the other two are counselors, partners and guests. One takes off on Wednesday afternoon, and the other will be a round trip. All tickets were charged.

Libertadores balls at the George Capwell stadium, home of Emelec, where Flamengo will train – Photo: Conmebol

– Landing: the delegation will arrive through the air base, in an exclusive area. Family members will go through the normal immigration process with the other passengers.

– Hotel: all players stay in individual rooms, on an exclusive floor, with an exclusive elevator, lecture room, haircut room and a living room to receive visitors and family members. In all, the club will occupy about 70% of the site. The other guests will only have contact with the athletes when they leave for training.

– Physiotherapy: to take care of the prevention and physical recovery of the athletes, Flamengo will take five physiotherapists instead of the three that normally travel. In the hotel, a hall was transformed into a “medical department” with eight stretchers, with all the necessary equipment.

– Academy: another item that in Ecuador will be better than in the last final. Flamengo will have a gym at the hotel and, after obtaining authorization from Conmebol, will use a good quality private gym, attached to the Emelec stadium, where the team will train. On Thursday and Friday the place will be closed for two hours, always before training on the field, to exclusively serve the players.

On the day of arrival in Guayaquil (15:40 GMT), the cast will use the hotel’s gym for an activity.

– Food: the hotel provides a good structure for the preparation of meals, but Flamengo will take its cook. A curiosity: in the luggage will be 50 kg of beans, 30 kg of farofa in addition to a lot of guava and starch to prepare tapioca.

– Training structure: Flamengo will use the Emelec stadium to hold two training sessions, on Thursday and Friday (at 17:00 GMT, the same time as the game). The structure of the field and dressing room pleased.

The pitch is expected to be in good condition, despite Emelec not having stopped using the place for their games (it played on Saturday against Club Técnico Universitário).

The press will only follow 15 minutes of training. The rest of the time will be completely closed so that Dorival Júnior can work out the last details before the decision.

– Material: in all, Flamengo will take 1 ton of material to Guayaquil. In addition, Conmebol will provide other items for training, such as goals, stakes, cones, dolls… To organize so many things, three wardrobes will travel with the delegation (usually two).

– Monumental Stadium, the final stage: the place is closed and the lawn was under the responsibility of the agronomist of Conmebol. The expectation is that it will be in ideal conditions in the final. The locker room structure was also pleasing.

The players will reconnoitre the lawn on Friday, after training at the Emelec stadium.

– displacement: despite the fact that Guayaquil has a traffic considered heavy, Flamengo has carried out tests between the facilities that it will use and believes that the displacement will be fast because of the help of the police scouts.

– Return to Rio: scheduled return (the club expects you to have the cup in your luggage) at 1:00 am, with arrival at Galeão scheduled for 8:50 am. 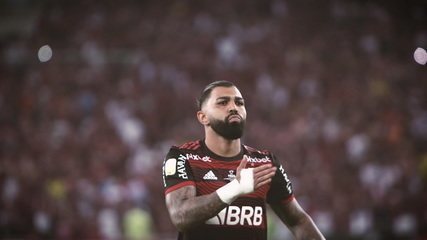 Chronic victory of Flamengo in the 2022 Copa do Brasil