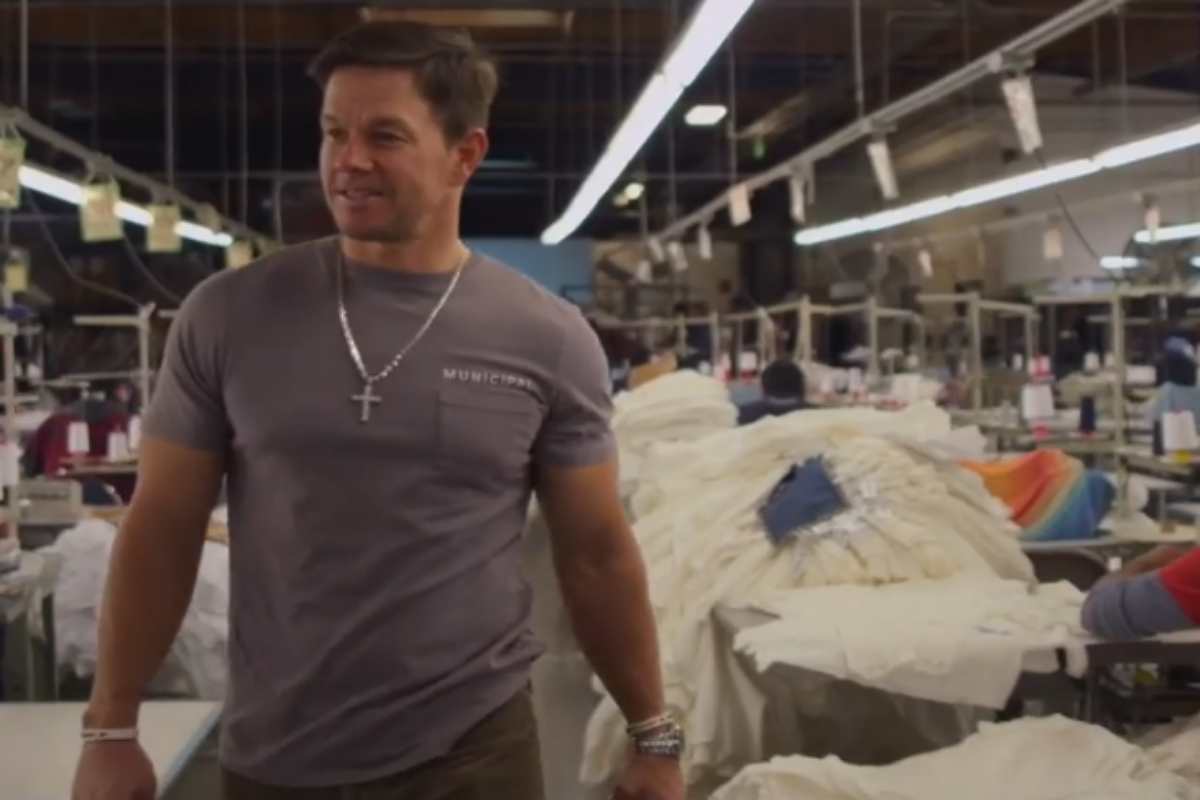 Mark Wahlberg moves from California for the sake of his kids

Mark Wahlberg opened up about his family life during his appearance on “The Talk” and revealed that he decided to leave his $90 million mansion in California and move to Nevada, with the sole purpose of giving his four children with his wife Rhea Durhama better life, away from the hustle and bustle of Hollywood.

It is not new that the 51-year-old actor has been trying to leave Los Angeles, but now he has decided to do so and has spoken about the “biggest challenge” he faces in having to balance his career and being a family man.

“I want to be able to work from home,” Wahlberg said. “I moved to California many years ago to work as an actor, and I only made a few movies the entire time I was there. So being able to give my kids a better life and follow and chase their dreams, whether it’s my daughter as an equestrian, my son as a basketball player, my youngest son as a golfer, that made a lot more sense for us.”

According to the Las Vegas Review-Journal, Wahlberg bought a house in Summerlin, located on the outskirts of Las Vegas, for $15.6 million in July.

“We came here just to give the kids a fresh start, and there are a lot of opportunities here. I’m very excited about the future”, said Wahlberg, who revealed that in his new home he intends to build a “state-of-the-art studio”.

For Mark Wahlberg religion was very important for him to become a better father to his children. The 51-year-old actor told the Today show that he is a “devoted Roman Catholic” and said he is very committed to his beliefs.

He assured that praying to God for patience has allowed him to have more ‘commitment’ to his family, including his wife Rhea Durham and their children Ella, 19, Michael, 16, Brendan, 14, and Grace, 12. ,

Mark revealed that his faith is such that he can spend up to 20 minutes in prayer every day.

Previous Sebrae wins authorization from the Central Bank to offer a loan
Next From Durval to Aloísio Chulapa: see where the 2005 Libertadores runners-up for Athletico are | athletico-pr