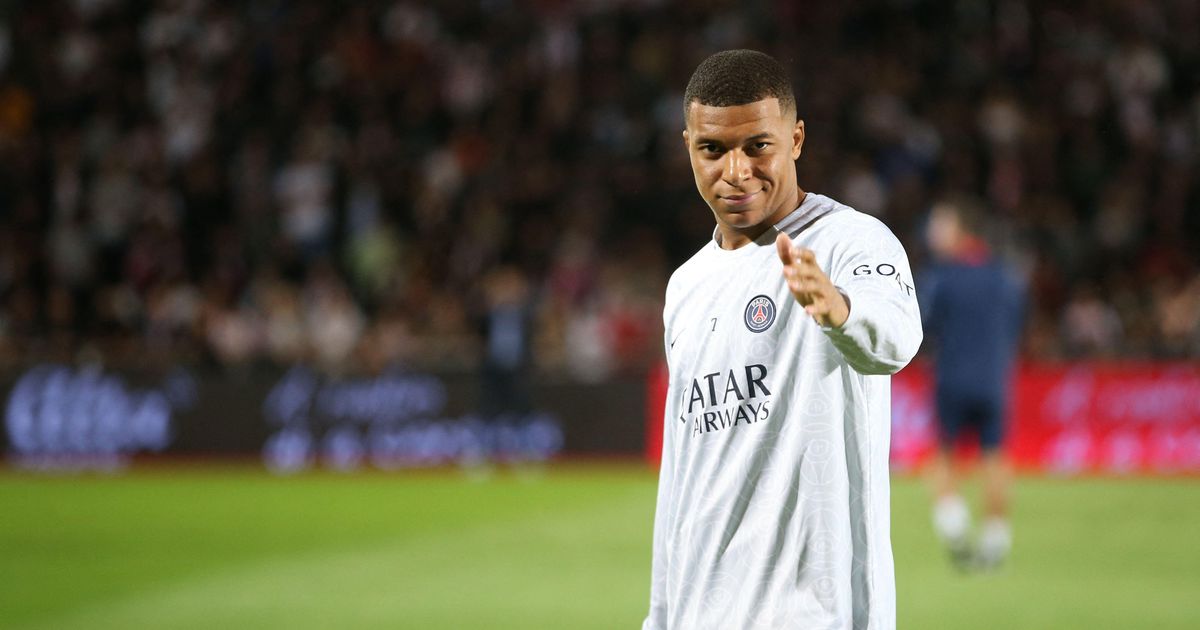 Mbappé’s contract with PSG is the biggest in the history of the sport, reports newspaper; see values

The contract offered by Paris Saint-Germain to the attacker Kylian Mbappe to renew until 2025 is the biggest ever done in the history of the sport in terms of values. the french newspaper Le Parisien revealed this Sunday more details about the agreement between the French national team star and the Parisian club, signed in May this year after a long soap opera.

According to the report, the 23-year-old player will raise about 630 million euros (BRL 3.2 billion at current prices) if he fulfills the three seasons stipulated in the new contract with PSG. The numbers surpass the agreement of Lionel Messi, who currently also plays in the Parisian team, with Barcelona, ​​in 2017. On the occasion, the Argentine ace renewed with the Catalan team for 555 million euros (R$ 2.8 billion at the current price). ).

Paris Saint-Germain is one of the few in the world to be able to commit to paying such huge amounts of money to its players. That’s because the club is owned by the company Qatar Sports Investmentswhich has assets worth US$ 256 billion (R$ 1.4 trillion), and is commanded by Nasser Al-Khelaifi, a member of the Qatari royal family. The Arab tycoon also serves as president of PSG and has already invested almost US$ 1.3 billion (about R$ 7.3 billion) in the last ten years in the team. In addition to Mbappé, PSG also have Messi and Neymar in their ranks.

Although Mbappé has a full pocket, the mood at PSG may not be the best. The French press has reported in recent weeks that the player has been on a collision course with the board because of some broken promises. the spanish newspaper Brand revealed last week that, to convince the ace to sign the renewal, the French club gave the athlete carte blanche so that he indicated all his preferences, including being able to point out teammates that he would like to see outside the locker room.

Still according to the Brand, PSG indicated to Mbappé’s representatives that it had 500 million euros (about R$2.5 billion) to sever Neymar and Messi’s ties, if it was in the attacker’s interest. The Frenchman would have said that the Argentine could follow, but the Brazilian, due to his lack of professionalism, should not continue to be linked to the French team. Their relationship is not good.

Despite the desire to comply with all Mbappé’s requests to avoid the player’s eventual departure – Nasser Al-Khelaïfi, promised the athlete “unfeasible” conditions for his renewal -, PSG did not expect Neymar to activate the automatic renewal clause until 2027. In this way, the player has another 200 million euros (R$ 1 billion) to receive from PSG, making his departure very difficult. According to the European press, shirt 10 was even offered to Manchester City, who refused the deal.

Amidst the rumors, Real Madrid appears again as a candidate to welcome the player from January. About a year ago, the Spanish club made an offer of 180 million euros (R$ 1.1 billion at the time) to take the athlete out of Paris. A new onslaught in Mbappé is seen as possible in the future.