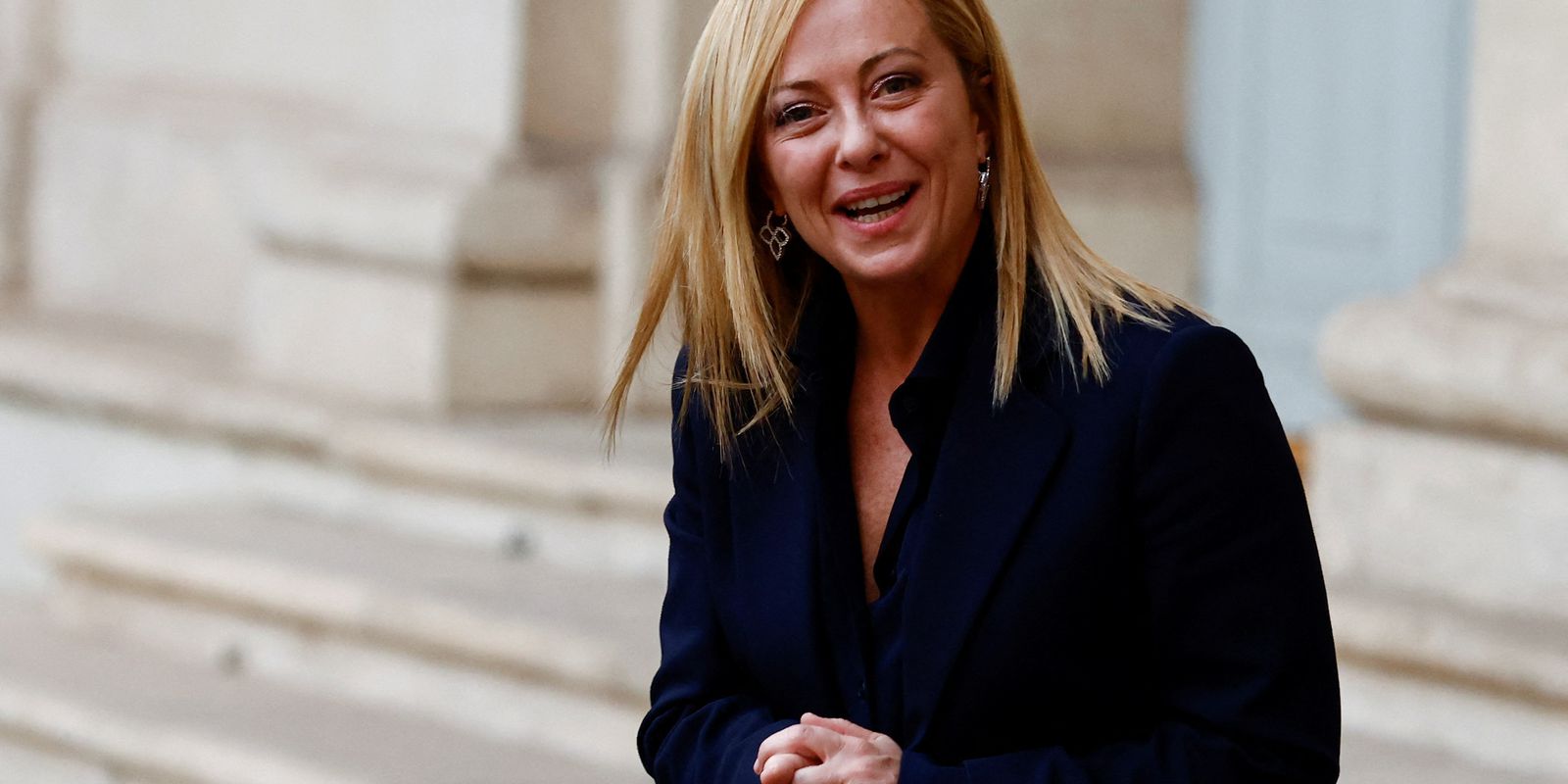 Meloni calls for government unity in its first council of ministers

“We must be united, there are emergencies that the country has to face. We have to work together”, said Meloni at the end of the first council of ministers, which lasted about 30 minutes, with tensions with Sílvio Berlusconi and Matteo Salvini, who are members the coalition in Italy.

In the morning, Meloni received from Mario Draghi, former prime minister, the bell used by the president of the council to regulate debates in the council of ministers, after a meeting lasting more than an hour at the Chigi Palace, seat of government in Rome.

A century after Mussolini came to power, Meloni, a self-confessed admirer of the “Duce” (as the leader was called), took over as head of Italy’s most right-wing executive since the Republic’s founding in 1946.

Yesterday, the European Union (EU), worried about the arrival of the extreme right to power in Italy, the founding country of the community and with the most Eurosceptic head of government (distrust of the EU) since the Second World War, said that it is ready to “cooperate” with the Meloni Executive.

She received compliments from the leaders of the three main institutions of the European Union: Úrsula Von der Leyen, Charles Michel, for the European Council, and Roberta Metsola, for the European Parliament. She responded to everyone, stating that she “is ready and impatient to work together”.

Previous Anatel: new measures protect consumers against abusive calls
Next Mean Girls: The Deleted Scene That Would Change How We See Regina George