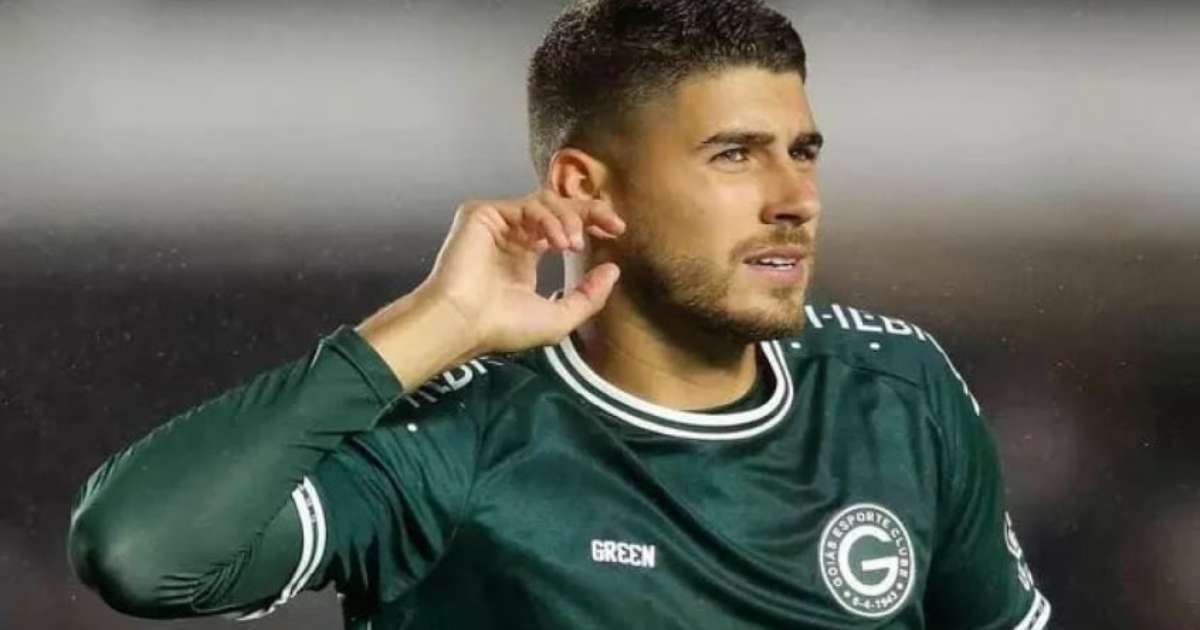 Pedro Raul and Yuri Alberto are Corinthians’ priorities for 2023

Even with the 2022 season at an end, Corinthians is already thinking about its football next year. Some planning meetings have already been held, but the alvinegro club has not yet actively gone to the market. Even so, the Corinthians team works with two priorities for next year, both for the offensive sector: the signing of Pedro Raul and Yuri Alberto.

The first has a great season for Goiás and has 17 goals scored in this Brazilian Championship – vice-top scorer of the competition, only behind Germán Cano, from Fluminense. However, the striker belongs to Kashiwa Reysol, from Japan, who will use the athlete’s good phase to try to negotiate him.

Several clubs in Brazil have already consulted for the striker, among them Timão, and the information given by the Japanese is that the value of Pedro Raul is around 3 million dollars (R$ 15.4 million, at the current price). Corinthians doesn’t understand that the figures are high, mainly because it involves an attacking athlete at an age (25) when they can think about selling after some time. The point that scares the Corinthians leadership is competition. If more than one team understands that the price charged by Pedro is reasonable, the competition will turn to who will pay the highest salary. In this situation, the Corinthians board finds itself at a disadvantage in possible competitions with clubs like Atlético-MG, Flamengo and even Botafogo, which is one of the ‘new rich’ in Brazilian football, and they signaled interest in Raul. In any case, Timão is quite confident that it can win this dispute.

In the case of Yuri Alberto, financial engineering is more complex. The striker is on loan from Zenit, from Russia, to Coringão until the middle of next year and has a purchase option fixed at 25 million euros (R$ 127.2 million, at the current price). The Corinthian board is studying to lower the value by giving goalkeeper Ivan and striker Gustavo Mantuan to the Russian club. The duo is on loan to the European team, and the chances of them wanting it are great, especially Mantuan, who has stood out. Even with Gustavo being young, the fact that he has undergone two knee surgeries means that Timão doesn’t make much effort to earn more or even make him come back.

There are already discussions between the football and financial departments in search of creating strategies for Timão to buy Yuri Alberto for good next year. This is even treated as a priority for the club in the assembly of the squad for 2023.

The “Dance of the Pigeon” is already in the mouths, and in the bodies, of …