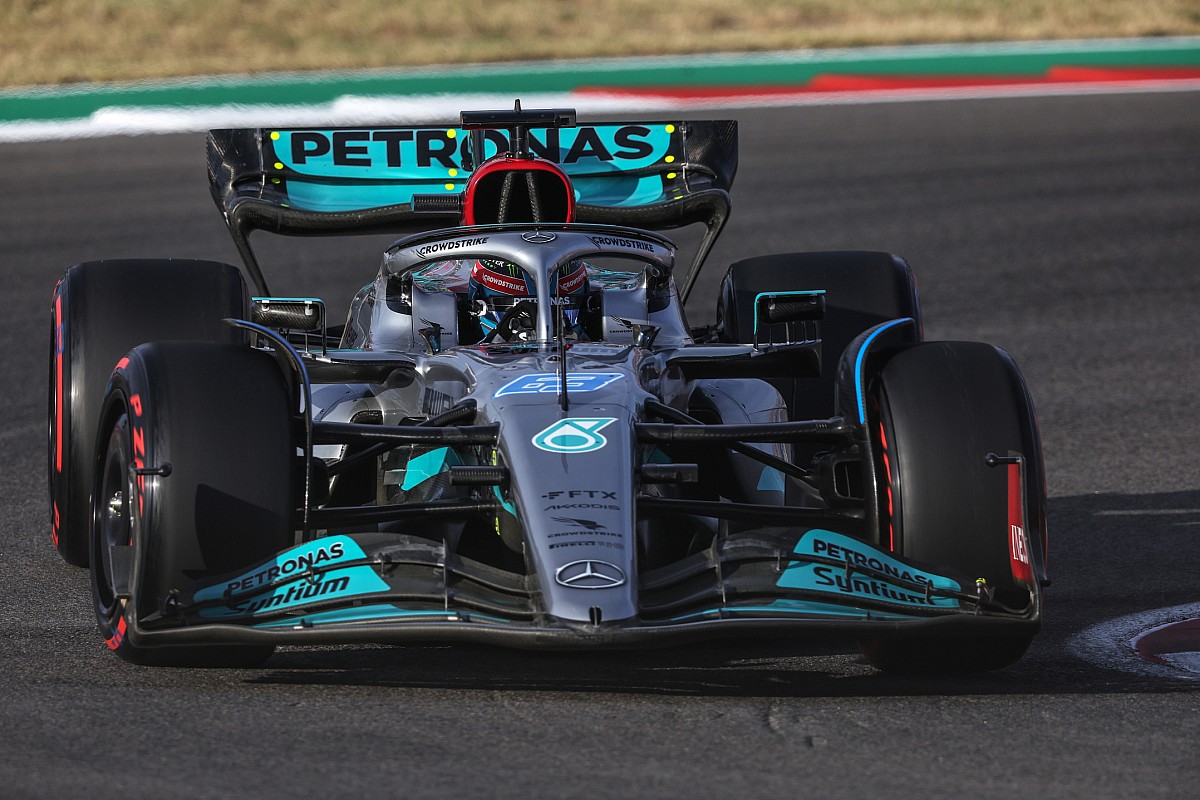 George Russell admits that a frightening moment with his “diva” Mercedes W13 in FP1 sapped his confidence for most of the US GP weekend in formula 1.

Russell says he only got back up to speed in qualifying, where he took sixth place, just behind his teammate. Lewis Hamilton. Both drivers will gain two places higher for Sunday’s race thanks to penalties from Charles Leclerc and Sergio Pérez and thus start third and fourth.

Mercedes brought a new front wing to Austin, but the silver cars were still 0.6s off the pole man Carlos Sainz. However, Russell was satisfied with his final starting position.

“I think so,” he said when asked by the motorsport.com if he would be in fourth place. “Especially after the start of this weekend for me personally, I’ve been out of rhythm.

“The start of FP1 was good, but then I had a great moment on the side and almost crashed in practice. And that kind of undermined a lot of my confidence in every subsequent session. “But luckily, on the first lap of Q1, we kind of went back to normal. Six tenths from pole is not something to celebrate.

“But if you take the season as an average and look at the length of this lap, it’s probably better than most of our qualifying sessions.” 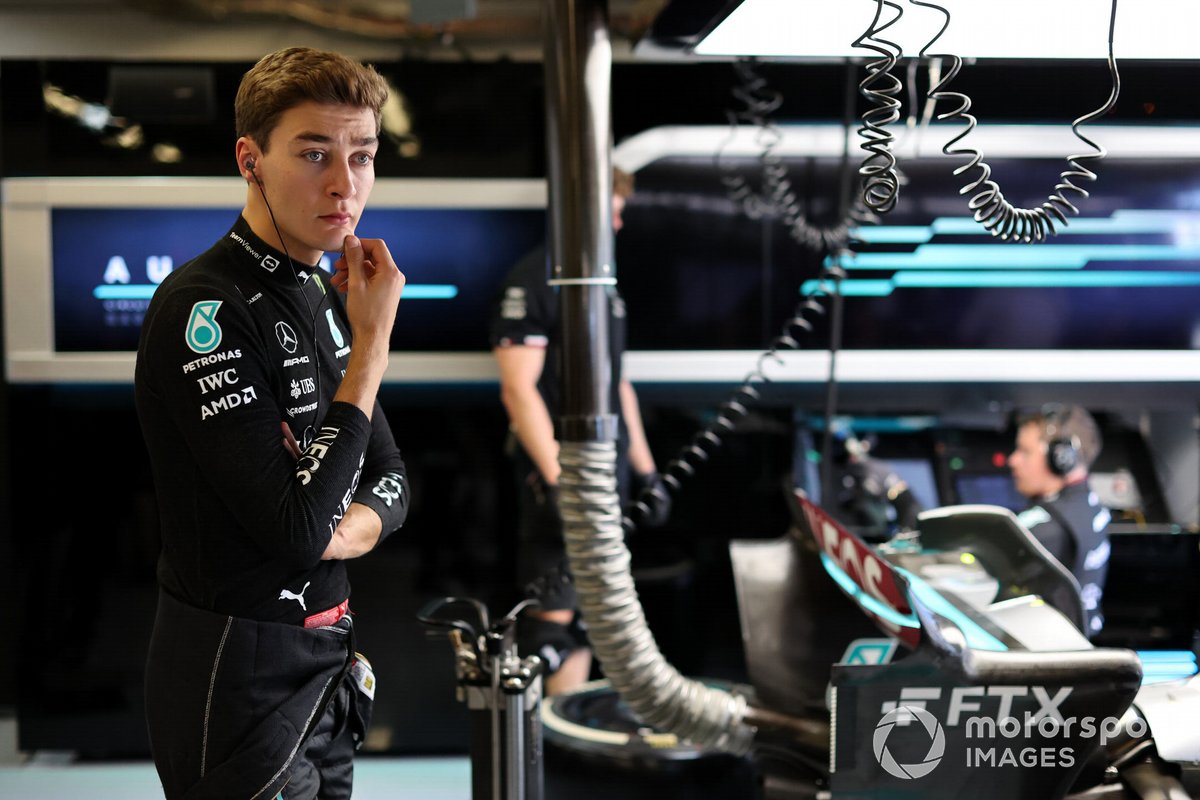 Russell admitted that it’s not uncommon for his confidence to drop in 2022.

“This year, no, it’s not uncommon, to be honest, especially with the size, with the stiffness of these cars. It’s a little diva at best.

“So you kind of always want to have a clean weekend, you never want to put the car on the wall or anything. And if you have a big moment that kind of takes away that confidence, it takes a while to come back.

“But I think once the helmet is in qualifying, you always have a slightly different mindset. And yes, fortunately, the car is back to normal in qualifying.”

Hamilton also highlighted the lap time delta between Mercedes and pole position, noting that he struggled with oversteer in qualifying.

“The fact is that we are more than six tenths away,” said the seven-time champion. “Given that everyone has worked so hard to bring an update this weekend and the difference is the same, this is difficult for all of us.

“All weekend I had been feeling really good. I was feeling great in the car, on Friday in P1, and then even in P2 with the tire test, and then on this one. [sábado] morning. And then we went into qualifying and the thing went massive to the oversteer.

“And so I was just battling, catching the rear many times. We went back mechanically, just one step. It’s tiny. But it seemed to make a huge difference, maybe with the drop in temperature.”