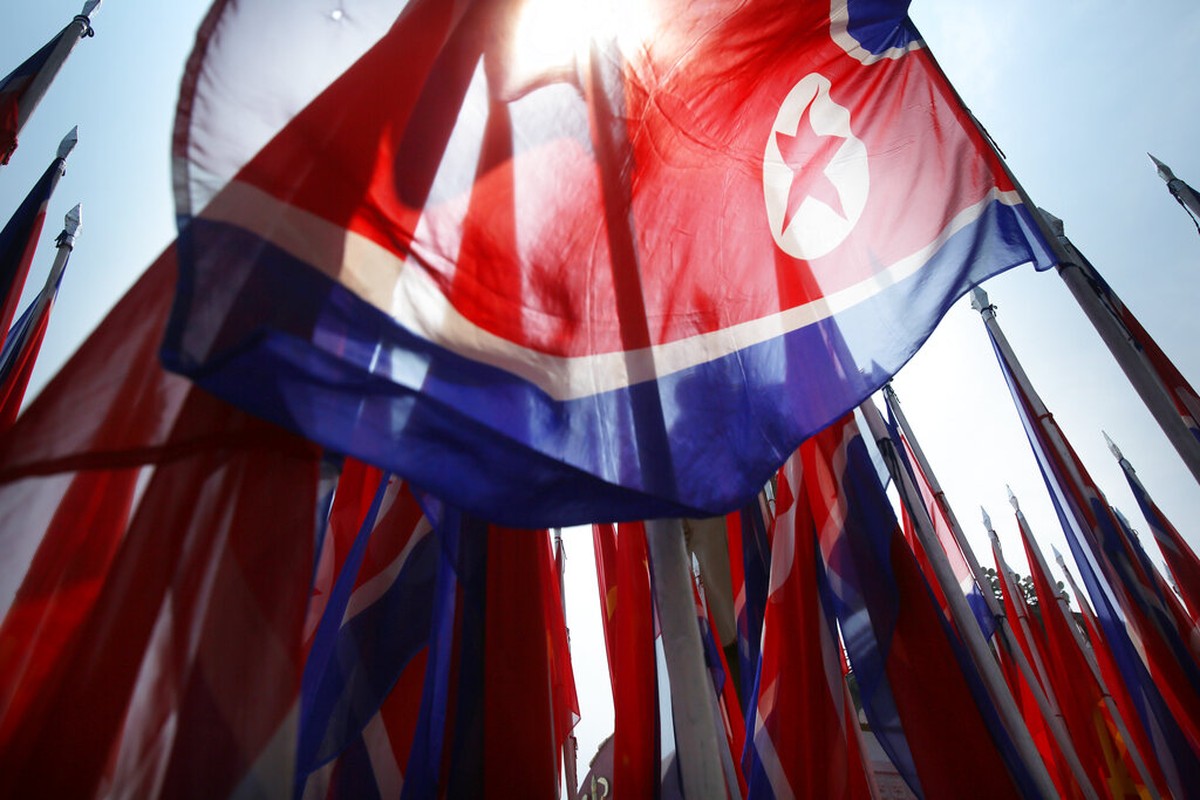 North and South Korea exchanged warning fire on the west coast on Monday, accusing each other of violating their maritime borders amid heightened military tensions.

The North’s military said it carried out 10 rocket artillery rounds after a South Korean navy vessel breached the NLL and fired warning shots “on the pretext of tracking an unidentified ship”, according to state media.

“We ordered initial countermeasures to forcefully drive off the enemy warship,” a spokesman for the North Korean People’s Army General Staff was quoted as saying by the official KCNA news agency.

The JCS said it carried out a “normal operation” over the border invasion and called the North’s action a violation of a 2018 bilateral military pact that bans “hostile acts” in border areas.

“We once again urge North Korea to immediately cease provocations and consistent accusations that undermine the peace and stability of the Korean peninsula, as well as the international community,” the JCS said in a statement.

The latest exchange of fire came amid simmering tensions, with the North carrying out weapons tests at an unprecedented pace this year.

In recent weeks, North Korea has launched short-range ballistic missiles and hundreds of artillery rounds on the east and west coasts on multiple occasions in protest of the South’s military activities.

South Korean troops began their annual defense exercises in Hoguk last week, designed to last until October 28 and build on their own combined capability with the United States to counter the North’s nuclear and missile threats.

As part of the program, South Korean naval forces said on Monday they would hold four-day drills off the west coast, assembling about 20 warships and US assets such as attack helicopters.

Pyongyang reacted angrily to the exercises, calling them provocations and threatening countermeasures. Seoul and Washington DC say their exercises are defensive and aimed at deterring the North.