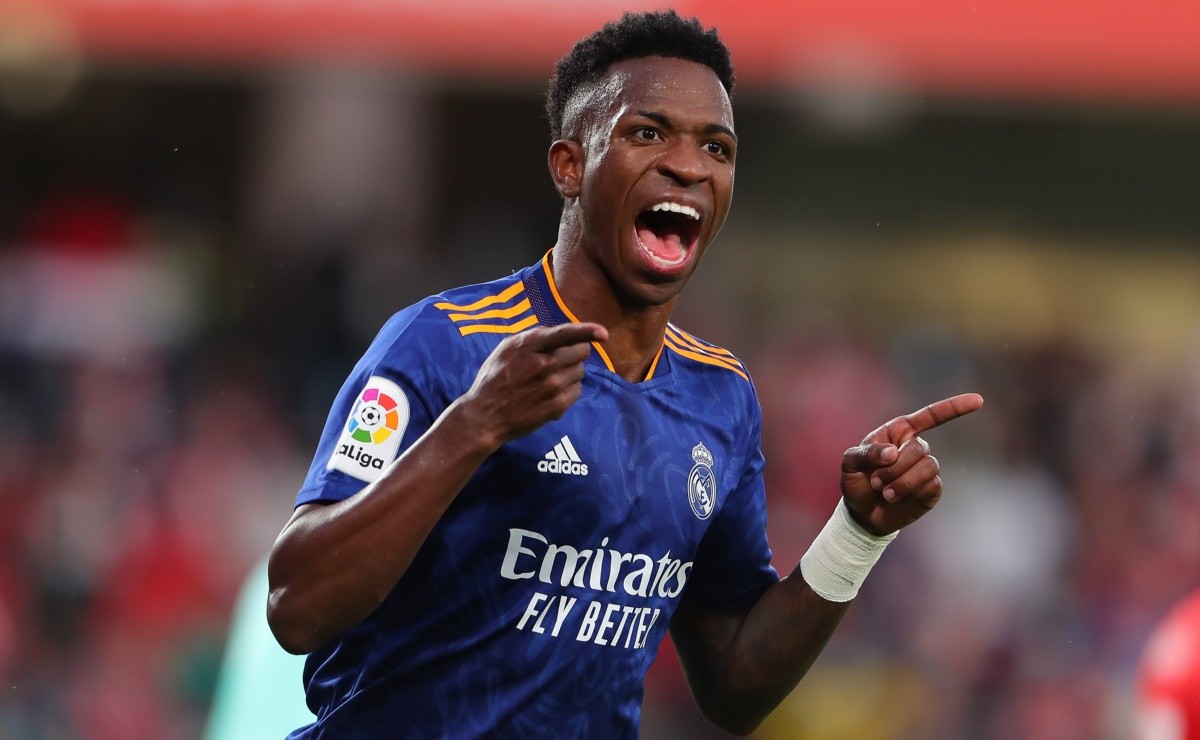 Spanish newspaper praises the highlight of Palmeiras quoted to be Vini Jr.’s ‘partner’: “A lion”

One of the names of Palmeiras throughout 2022, the jewel attracts the eyes of Europe with its football

Palmeiras defeated Avaí last Saturday (22), at Allianz Parque, 3-0, and counts the minutes to become champion of the Brazilian Championship of 2022. If Athletico-PR wins at Arena da Baixada, next Tuesday On Wednesday (25th) and Inter draw with Ceará on Wednesday (26th), Alviverde will guarantee the eleventh Brazilian title in its history.

And the crowd is eager not only to shout the champion’s cry, but to see more of the most recent palmeirense gem win minutes on the field. At the age of 17, Endrick draws the attention of scouts around the world and was able to contribute with his first assistance in the professional team in the duel against Avaí.

Probe by Real Madrid and PSG, the young striker came on in the second half of the match and gave the sugary pass that culminated in Vanderlan’s goal in the 90th minute. While he is still chasing his first professional goal, Endrick has received much praise from Spanish newspaper Marca, which sees the Academia cub as a Brazilian ‘diamond in the rough’.

“Endrick is the great diamond in the rough of Brazilian football for the next two decades. The 16-year-old striker starts playing his first minutes with Palmeiras’ professional team. Against Avaí it was his third match, playing exactly 13 minutes, showing all his potential and his will to win.”, began the publication.

For the newspaper, Endrick will be one of the great stars of world football in the coming decades. “The boy attacked like a lion, even winning by 2 to 0. He created two very good chances in two shots that the goalkeeper saved. The shirt 16, then had his first participation in a goal as a professional, assisting Vanderlan to make it 3 to 0. These are the first promising steps for a child who already looks like a world star”, highlighted the Spanish vehicle, finally.