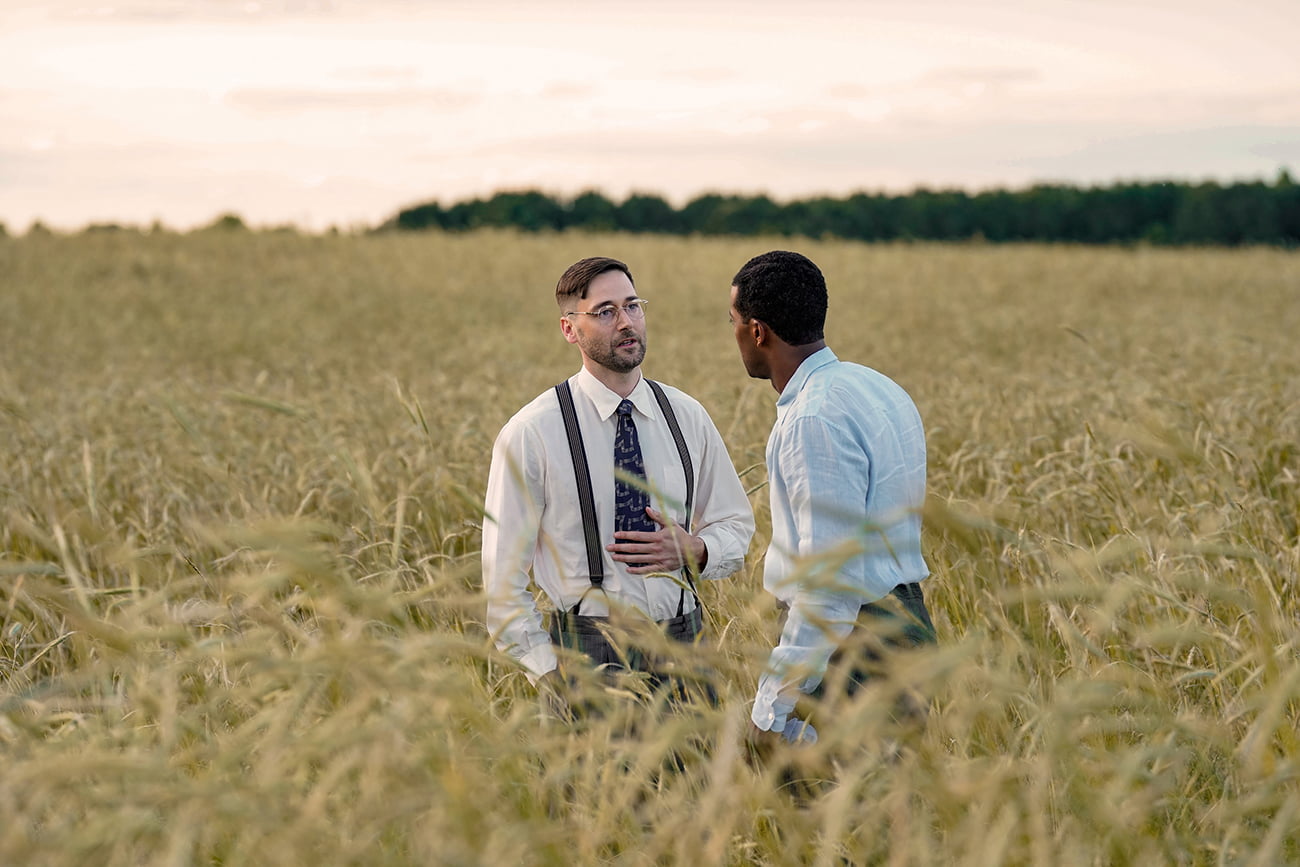 The harder life presents itself to us, the more painful becomes the art that tries to face it. Like samba in Brazil, blues was born as a sophisticated and peaceful response by enslaved African Americans to the mistreatment of white masters, healing body and spirit from the real wounds of captivity throughout the final years of the 19th century. bass voices, supported by loud voices without any technical training, only that of nature, packed the many hours of forced labor in the cotton plantations in the south of the United States, alleviating the torture and opprobrium of slavery without anesthetizing those men and women jettisoned from what they can to be more basic for an individual, on the contrary. The strangely sweet and dark song, accompanied by guttural sounds that disguised the lack of instruments, gave the fearless people who sang it the status of kings and queens of a distant land, which many did not even know, but whose memory they insisted on keeping alive.

Emerged between 1890 and 1910 in New Orleans, Louisiana, southeastern America, a variation of the blues had the power to improve the remarkably intuitive character of the blues, adding the vigor of horns, trumpets, saxophones and, of course, the furious drums, which only made the unique voices of its interpreters even more admirable. Jazz, the most American of artistic manifestations, was a successful attempt to combine the urge to expunge one of the most excruciating pains one can feel with the inclination towards beauty. This is also the feeling that director Tyler Perry brings out in “The Jazz Man” (2022), a record full of affection from a country that has evolved in so many ways, but insists on remaining in a melancholy past with regard to its priceless heritage. of a large portion of its people. With no room for comic breaths, the film is a sad account of dark times, but in which there is also room for lightness.

Famous for starring in uncommitted comedies, in which he deals with the anguish that can afflict anyone, as in “The Diary of a Madwoman” (2005), taken to the screen by Darren Grant, Perry seems to want to give his career a more, shall we say, respectable direction. . “The Jazz Man,” which premiered with pomp — and contrary to the superstitious — at the Toronto International Film Festival on September 11, 2022, spans the 1930s and 1940s in Hopewell, a small rural community in Harris County. , in Georgia. The director mixes the impossible love between a man and a woman, another, happier of that same man and his talent and throws this amorphous whole into a cauldron of racial hatred that boils until the end. Perry’s script recycles the argument used by Rebecca Hall in “Identity” (2021), of blacks posing as white because of their pale skin, deceiving themselves and being tolerated by whites who allow themselves to be duped, but only until certain point. The unapologetically melodramatic side of the plot comes in waves, being overcome by violent anticlimaxes that set up the shocking finale.

Based on a text Perry wrote 27 years ago, “The Jazz Man” opens with a woman heading to a police station demanding an investigation into a murder that took place four decades earlier. The year is 1987, and this woman, broken by time and memories, begins her journey towards life in Georgia, first in 1937—you have to pay extra attention so as not to get lost in the dates—when she, a light mestizo, meets a black boy. As you already expect, the two will fall in love and, despite being both poor, they will experience impediments to living this love. LeAnne, Solea Pfeiffer’s young lady, and Joshua Boone’s Bayou, are soon separated by the girl’s mother, whose good financial situation is never explained. It’s also unclear why LeAnne lives with her grandfather, and at that moment a light but disturbing subplot unfolds that somewhat demystifies the deeply oppressed soul of Boone’s character.

Delicacies such as the reason why Bayou is known in this way give way to the coming-of-age of the young couple, who cross the years in fortuitous encounters, as if condemned to never fully experience this relationship due to the socio-political situation in which they are inserted and what they do with their lives. Perry balances these two fields of his film, still reserving space for Amirah Vann’s musical numbers (a wise strategy), nothing less than sublime.

Previous Metaverse May Arrive Soon, But No Virtual Reality
Next Caboclo gets rid of lawsuits for harassment and former director retracts