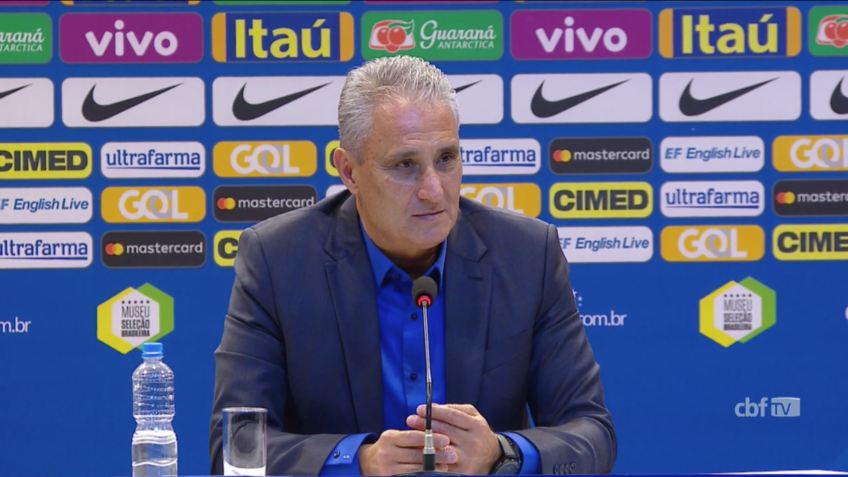 The coach of the Brazilian team, Tite, said he is not going to Brasilia, “neither winning nor losing” the Qatar World Cup. The statement was made in an interview with the newspaper. The globe published this Sunday (23.Oct.2022).

The Qatar World Cup starts on November 20th and the final is set for December 18th.

The yellow shirt of the Brazilian football team has become a symbol of the right in Brazil, being worn by supporters of Jair Bolsonaro. Players like Neymar, Felipe Melo and Daniel Alves declared their support for the president’s re-election.

In the interview, Tite also talks about the Copa América, which took place in Brazil in 2021, at the height of the covid-19 pandemic. At the time, the coach was against holding the championship, but Conmebol (South American Football Confederation) took the Copa América forward with the support of the federal government.