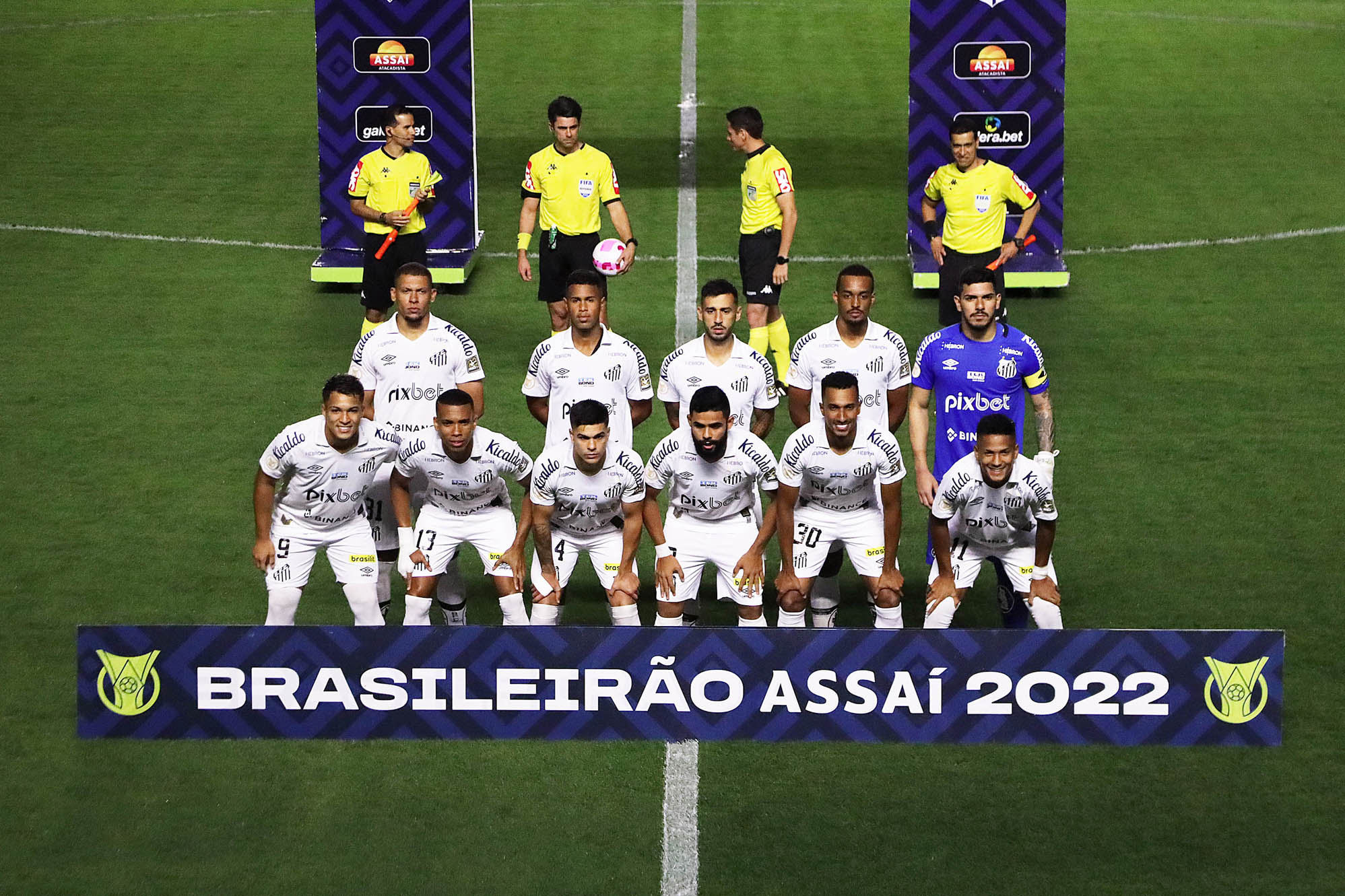 After the defeat to Corinthians in Vila Belmiro, Santos is already embarking on its next commitment of the season: the duel against Flamengo. This Monday, Peixe ended the preparation for the confrontation, at CT Rei Pelé. The team travels to Rio de Janeiro this Monday.

Interim Orlando Ribeiro will have problems in defense for the match. Defender Luiz Felipe, who left the game against Timão with discomfort, had a muscle swelling in the back of his right thigh. So he started work on physiotherapy and was not related to the game.

The alvinegra team was looking forward to the return of the experienced defender Maicon. However, the defender is still in the process of physical transition, after a muscle injury in his right thigh, and should not be available.

With the absence of the duo, young Alex should gain another opportunity as a starter. He entered the field against Corinthians after almost three months, replacing the then suspended Eduardo Bauermann, who, in turn, trained normally and is again an option for Orlando Ribeiro.

Another one that won’t be a headache is right-back Madson. The player was also substituted in the classic, with muscle fatigue, but he trained normally with the rest of the squad on Sunday, and also this Monday.

Santos will still have three other casualties for the game. In addition to Soteldo, injured, the attack will be missing by Lucas Braga, suspended for the third yellow card, and Lucas Barbosa, sent off.

It is worth noting that the Libertadores final can favor Peixe in the match. Thinking about the decision, coach Dorival Júnior can spare some holders this Tuesday, such as Arrascaeta and Thiago Maia.

The duel against Flamengo takes place at 21:45 (Brasília time) this Tuesday, at Maracanã, and is valid for the 34th round of the Brazilian Championship.

Tomorrow there are Saints! 👊 pic.twitter.com/HepUt109zk