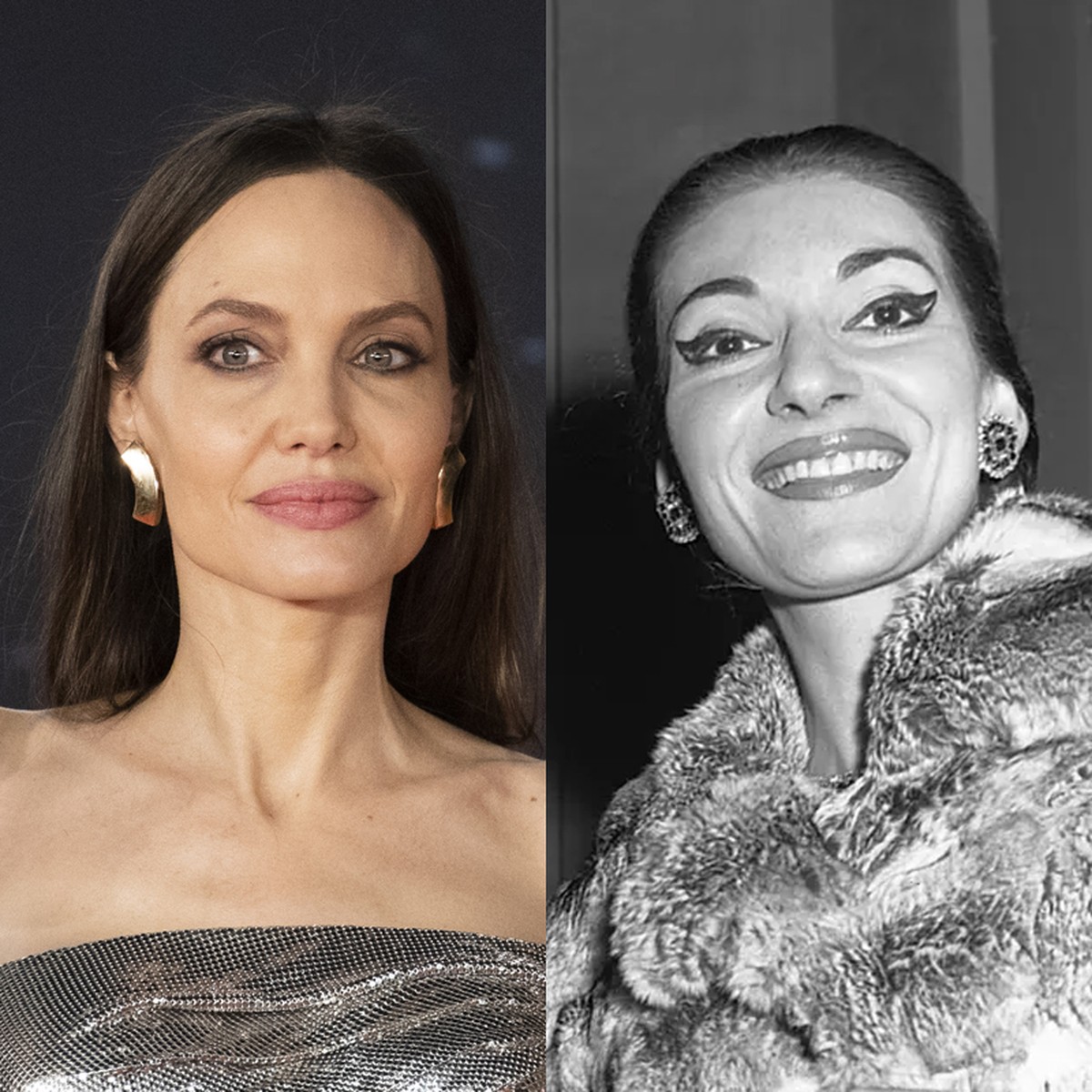 Angelina Jolie will be Maria Callas in biopic | Films

Referred to as “the opera bible” by Leonard Bernstein, the Greek-American Maria Callas is perhaps the most famous opera singer of the 20th century, ushering in a renaissance of Bellini and Rossini with her performances at La Scala (although it is her performances of rough in Covent Garden who are often described as some of the greatest of all time). His talents, however, were often overshadowed by the drama of his personal life. As Maria Callas herself once said: “Wherever I am, it’s hectic”.

Perhaps most famously – after a difficult childhood and a tumultuous first marriage to business magnate Giovanni Battista Meneghini, whom she accused of stealing from her – Maria Callas began a decades-long relationship with shipping magnate Aristotle Onassis, who would leave her for Jackie Kennedy. In addition to being estranged from her family (she once stated that her mother would have to throw herself off a roof before she gave her money), the soprano had a long-running feud with her rival Renata Tebaldi at La Scala; she once told the press that comparing their voices would be like comparing champagne to Coca-Cola.

As is Pablo Larraín’s custom, the film will focus on a specific period in Maria Callas’ life: her last days in Paris in the 1970s, before her death from a heart attack at age 53. Steven Knight – who penned the script for Spencer – will be writing the script, although it has yet to be confirmed if Angelina Jolie will actually sing in the biopic.