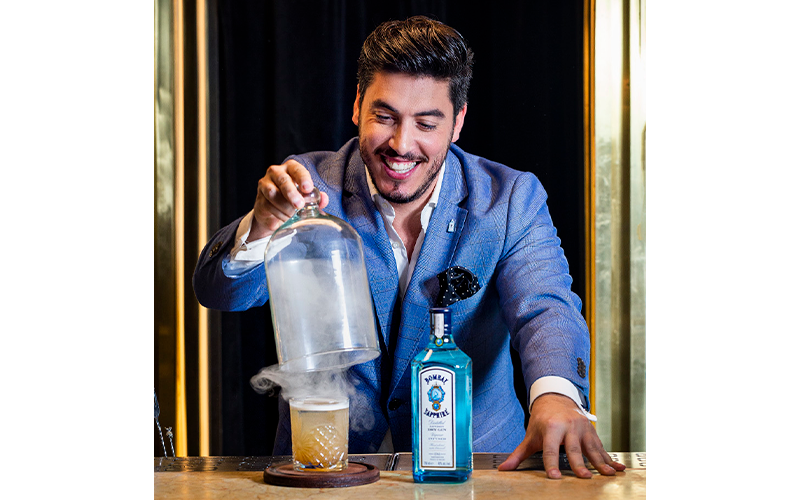 With the conception and creative direction of the Rastro and Hood agencies, the first episode is already on the air, telling the inspirations behind the creation of the drinks for the activation.

Bombay Sapphire, a premium gin brand belonging to the Bacardi Group, has just launched the Circuito dos Sentidos, promoted from October to November, which features drinks developed exclusively for 18 participating bars, nine of which in São Paulo and nine in Rio de Janeiro. . It is yet another activation that is part of the Arte dos Sentidos campaign, which promotes Bombay’s connection with art and creativity.

To promote the action, an exclusive original series was developed by the agencies Rastro and Hood, whose first episode was aired on the brand’s YouTube on 10/20, which explores the details of each drink created for the Circuito dos Sentidos. In this premiere episode, the inspirations behind the creation of the exclusive cocktail at the Next Door bar, the Sudden Relief, developed by bar chef Aiyrá Regis, are presented. In addition, more details are shown of the drink The Journey, flagship of the action, created by Rafael Matos, brand ambassador for Latin America, which aims to further refine the senses.

Each episode of the original series will tell you a little more about the exclusive drinks chosen to represent each bar’s action, its creative process and preparation ritual.

Security: Foreman and All Class