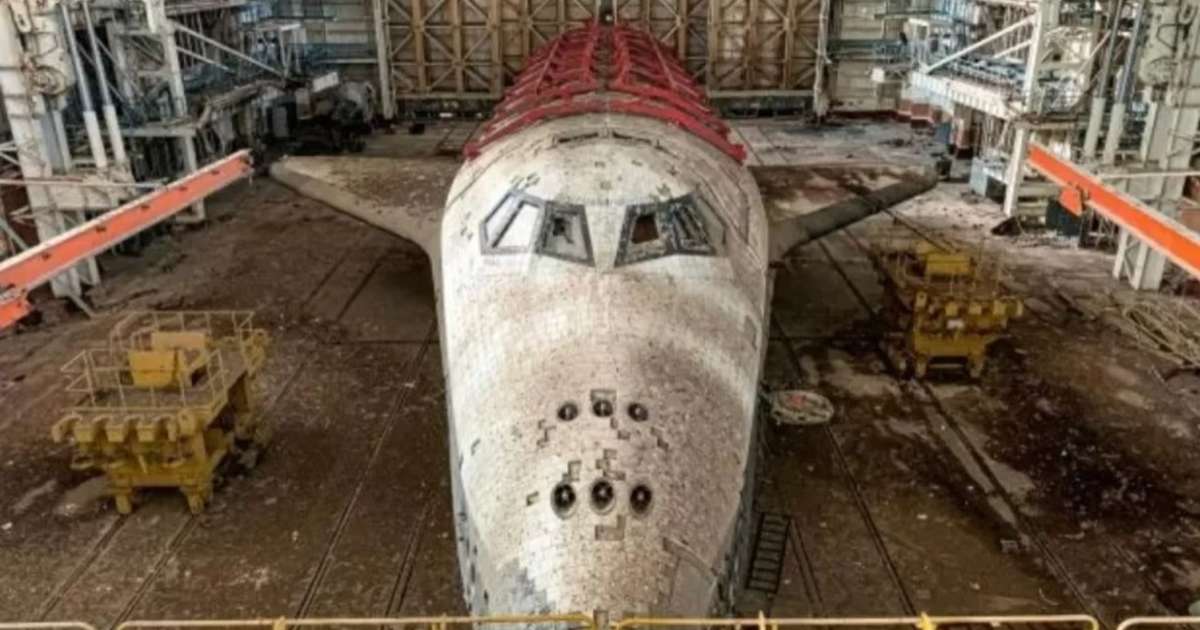 British influencer and podcaster,Greg Abandoned, found the remains of a spacecraft from the former Soviet Union in a desert. The information was published this Sunday, 23, by the newspaper The Sun.

According to the report, the air bus is worth 189 million pounds, equivalent to R$1.1 billion. The publication also says that the ship was abandoned after a failed mission.

Greg said the rover, called the Ptichka, which means “little bird” in Russian, has a rusty structure from age.

“I first discovered buses in an article I found online and couldn’t understand that the buses that cost millions of dollars were abandoned and rusting. There’s something about space that has always fascinated me. This was the best place for me to travel, it’s every explorer’s dream to see this for himself,” Greg told the newspaper mirror.

Although the British did not disclose the location of the spacecraft, in order to preserve it, the newspaper reported that he would have located the space shuttle near Kazakhstan.

The podcaster shared another discovery: a 58-meter-tall rocket, which was also part of the Soviet Union’s space program.