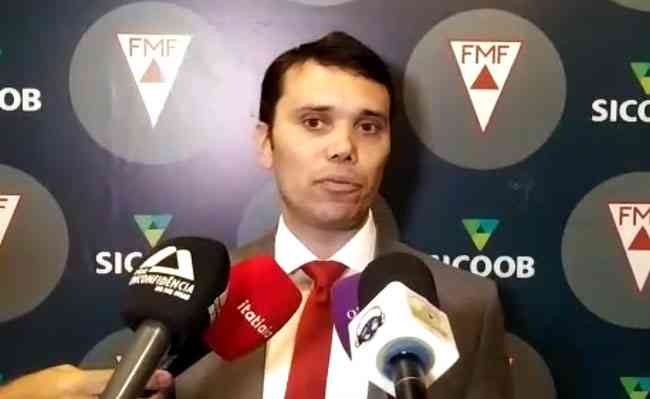 When announcing the change in the format of the Minas Gerais Championship to 2023, Adriano Aro, president of the Minas Gerais Football Federation (FMF), said that there is a project for the Copa Sul-Minas to be held again from 2024. Minas Gerais, Rio Grande do Sul, Santa Catarina and Paraná discuss dates with the CBF to reactivate the regional tournament that took place between 1999 and 2002.

In Minas, the Campeonato Mineiro so that clubs have fewer games, with more competitiveness. In parallel, there is a project between Minas Gerais and other states to do, in addition to strengthening the state ones, a regional tournament that is working to take place in 2024. It would be a tournament between Minas Gerais, Rio Grande do Sul, Santa Catarina and Paraná, to be held soon after the States. The idea is to be able to fit into the national calendar,” said FMF president Adriano Aro.

“There are already dialogues with the CBF. So, these states want, at first, to strengthen their state and, secondly, to get the dates to hold the regional tournament. In this sense, Minas is already leading the way. Minas is already doing its duty from home and already for 2023 to start testing the new formula. We want to test it in 2023 so that if it really works, it can be applied from 2024 onwards without any trauma for the teams involved”, he added.

The Copa Sul-Minas had four editions, but the Minas Gerais team only played in the tournament in 2000, 2001 and 2002. The first champion was Grmio, when the regional team had the participation of gachos, from Paraná and Santa Catarina. In the following years, Minas teams dominated: Amrica, champion in 2000, and Cruzeiro, in 2001 and 2002.

At the time, Sul-Minas was qualifying for the Regional Champions Cup.

Copa Sul-Minas year by year and its participants