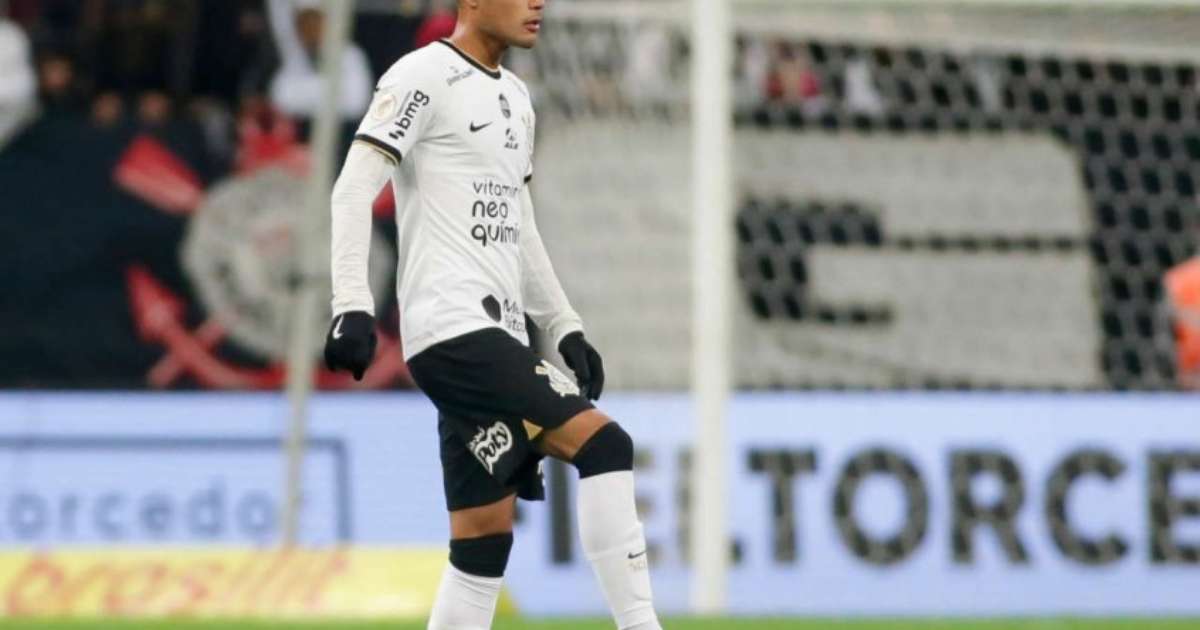 Few players have pleased Corinthians as much as midfielder Fausto Vera. Both the coaching staff and the management of the alvinegro club are satisfied with what the Argentine has presented since he arrived at Timão, at the end of July. The understanding internally is that the athlete quickly picked up the idea of ​​the game and the Corinthians spirit.

On the other hand, there is the fear of losing the player. This does not mean that there are open negotiations to sell it or even that Corinthians has received proposals, but it is known that the football presented by Fausto, as well as his young age (22 years old), can lead to this happening quickly.

The expectation of the Corinthians direction is that the club will already receive a proposal by Vera in the transfer window at the end of this year, especially if the midfielder is summoned by the Argentina team in the World Cup. There is a chance mainly that the athlete is on the list of 55 previous names that coach Lionel Scaloni will deliver to FIFA. The official summons has not yet taken place.

However, even if Corinthians receives a proposal to release Fausto Vera this season, the tendency is that the club will not sell, unless it is an offer that cannot be refused for the institution or a project that fills the Argentine’s eyes, to the point of wanting to leave. .

The Corinthians idea is to consider selling Fausto only at the end of next year. The desire is for the player to play an entire season for Timão, something that did not happen in 2022, as he arrived during the year. Another Corinthian initiative is to make Vera play in Libertadores, a competition in which the People’s Team has a classification well underway, via the Brazilian Championship. As Corinthians’ idea in 2023 is to win at least one title, giving preference to Liberta, the plan is that Fausto Vera will be even more valued a year from now.

One of the reasons that led the Corinthians board to hire Fausto Vera was the expectation of recovering the investment of 8 million dollars (about R$ 45 million, at the time) in the contract with Argentinos Juniors, a team that the midfielder played in Argentine football. Even in Argentina there was a surprise with the midfielder coming to Brazilian football, as the expectation was that he would leave his native country straight for a big club in Europe. However, the idea of ​​the athlete’s staff is that after the maturation period at Corinthians, Fausto is ready to defend a traditional team in the Old Continent.

Coach Vítor Pereira was very important for the hiring of Fausto Vera by Timão. It was the coach who convinced the management of the alvinegro club to make the investment, justifying that the choice for the player would bear fruit for the team.