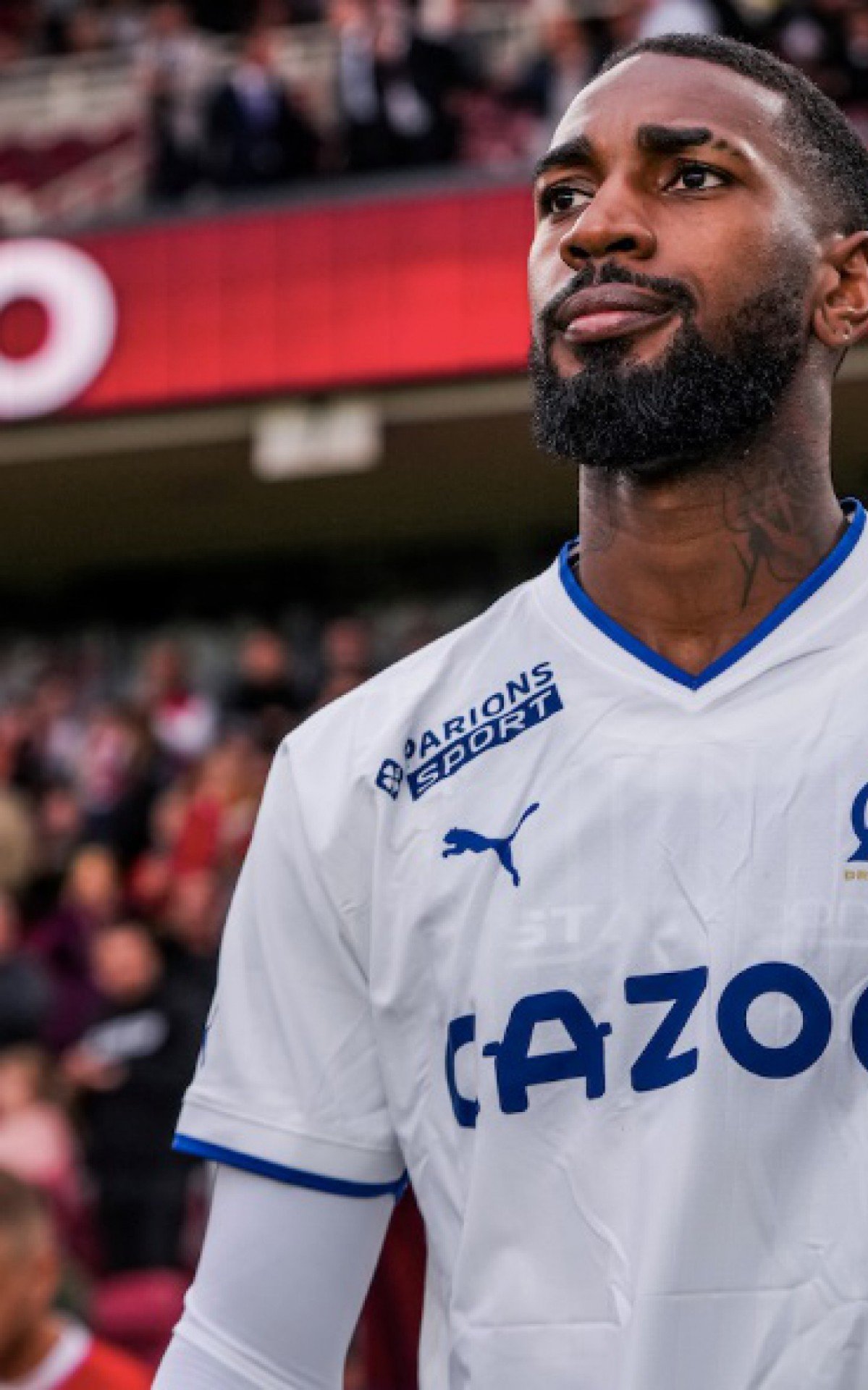 Father and also responsible for taking care of midfielder Gerson’s career, Marcão kicked the bucket and decided to detonate not only Olympique de Marseille, but even coach Igor Tudor due to the current situation of the Brazilian player, who lost his title and did not enter the field in the last three matches.

Marcão gave an interview to “L’Equipe” and exposed the dissatisfaction of both with the situation of the midfielder at the French club, which occupies the fifth place in the French Championship. The player’s father revealed that both are already organizing for Gerson to leave the team in January.

“We are organizing things so that Gerson leaves in January. If he is no longer important at Marseille, he will go to another club that values ​​him. How can a good player like him be put aside overnight?” asked Marco.

The Brazilian midfielder’s father also directed his criticisms at coach Igor Tudor on account of Gerson’s departure from the starting lineup. According to the agent, the Croatian’s choices ended the midfielder’s dream of playing in the World Cup.

“We are very sad because this coach prevented my son from dreaming of a place in the squad for the World Cup”, he fired.

Gerson was hired in 2021 from Flamengo at the request of then coach Jorge Sampaoli and was one of the highlights of the club’s season. However, after the departure of the Argentine coach, the midfielder lost space at the club and has not been used by the current commander, Igor Tudor.