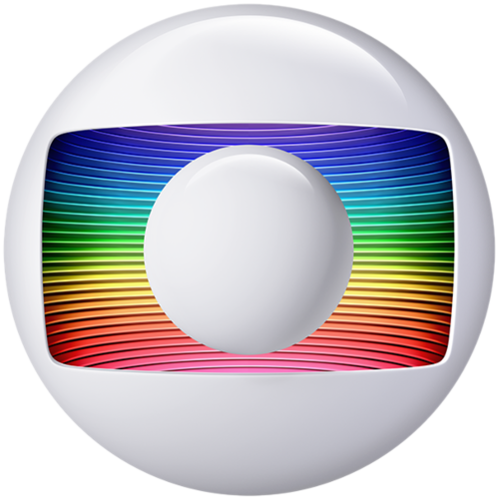 To leverage the audience, Globo will change the prime time schedule next Thursday (27). The broadcaster will show the possible game of Vasco’s access to the Série A of the Brazilian Championship in 2023. The match against Sampaio Corrêa do Maranhão, will be shown – at least for Rio de Janeiro – from 21:45 Brasília), right after the soap opera Travessia.

According to Notícias da TV, the exhibition is confirmed only for the state of Rio de Janeiro. However, the broadcaster is studying opening the signal to affiliates or branches that wish to broadcast the match and that do not have a second round of elections for state governments.

The debate with candidates who advanced to a second round will be held on Thursday. Globo wants to move the match to regions where the election has already been resolved in the first round and, in cities where there is no interest in Vasco, there will be the screening of the film De Pernas para o Ar 3 (2018).

An indication that the game would be broadcast on open TV had already been given by the CBF (Brazilian Football Confederation) on Sunday (23), as soon as the entity changed the time of the match. Before, it would happen at 20:00. Globo has not yet defined which team will broadcast the game, which will be done until this Tuesday (25).

The game will be totally decisive for Vasco. The club, which is currently in third place in Série B of the Brasileirão, needs only a simple victory against Sampaio Corrêa to ensure its return to Série A. In case of a draw or defeat, the Vasco fan will have to cheer for Ituano not win in the round.

Sought by Notícias da TV, Globo confirmed the transmission only to Rio de Janeiro, for now.

This is the last year of Globo’s contract with Série B of the Brasileirão. The leading audience broadcaster is waiting for the end of this year’s edition to define how it will make its proposal to the CBF and the clubs. SBT and Disney are interested and have an eye on the possibility of broadcasting the national league.

Previous 3 productions with Zoe Saldana for those who liked the actress in the Netflix series Recomeço
Next Unstable WhatsApp: How SMS, Telegram, Twitter and Other Alternatives Work | Technology