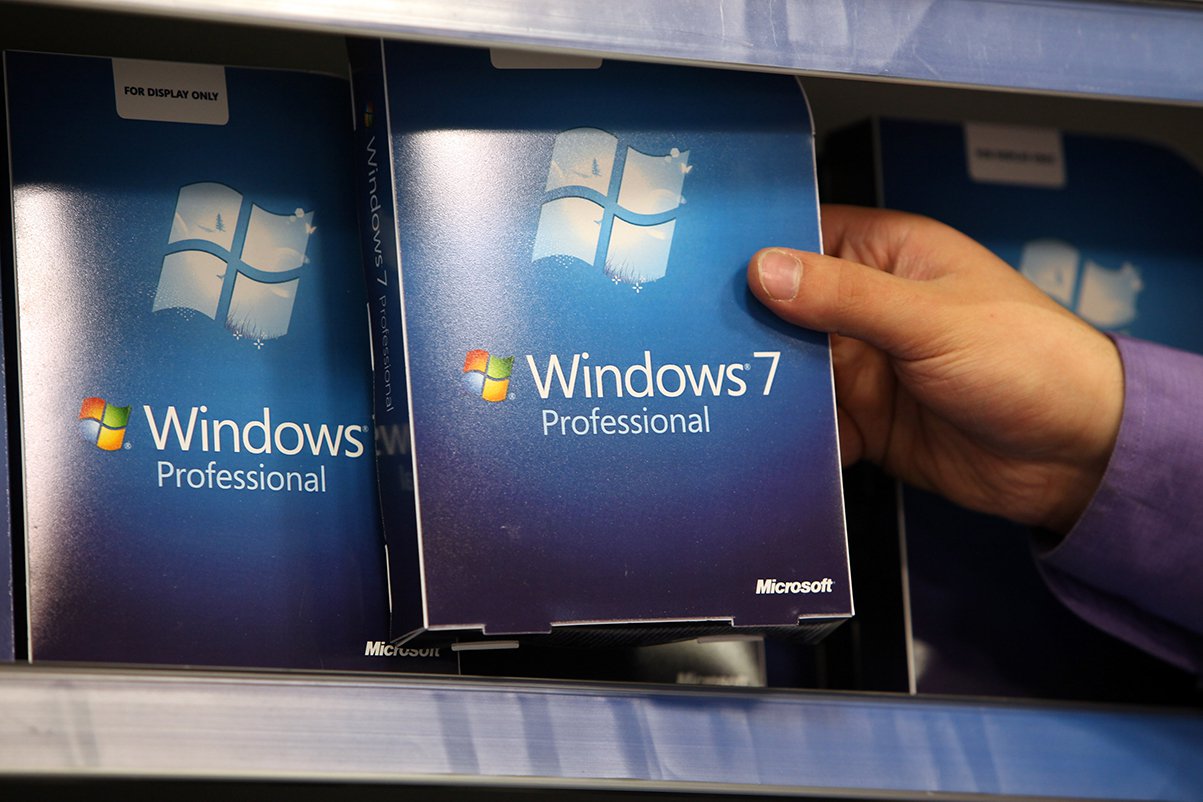 As of February 7, 2023, Google Chrome browser will no longer support Windows 7 and Windows 8.1. Google announced the change on Monday (24) and set the date, albeit tentative, based on the estimated release of Chrome 110.

The date also coincides with Microsoft’s end of support for Windows 7. For Windows 8.1, support will end on January 10, 2023. “You will need to ensure your device is running Windows 10 or later to continue receiving future Chrome updates,” Google said.

Will continue to work but no updates

According to the company, anyone who has an older version of Chrome installed on these two operating system (OS) versions will continue to use the browser regularly. However, “there will be no more updates released for users” of both OSes. 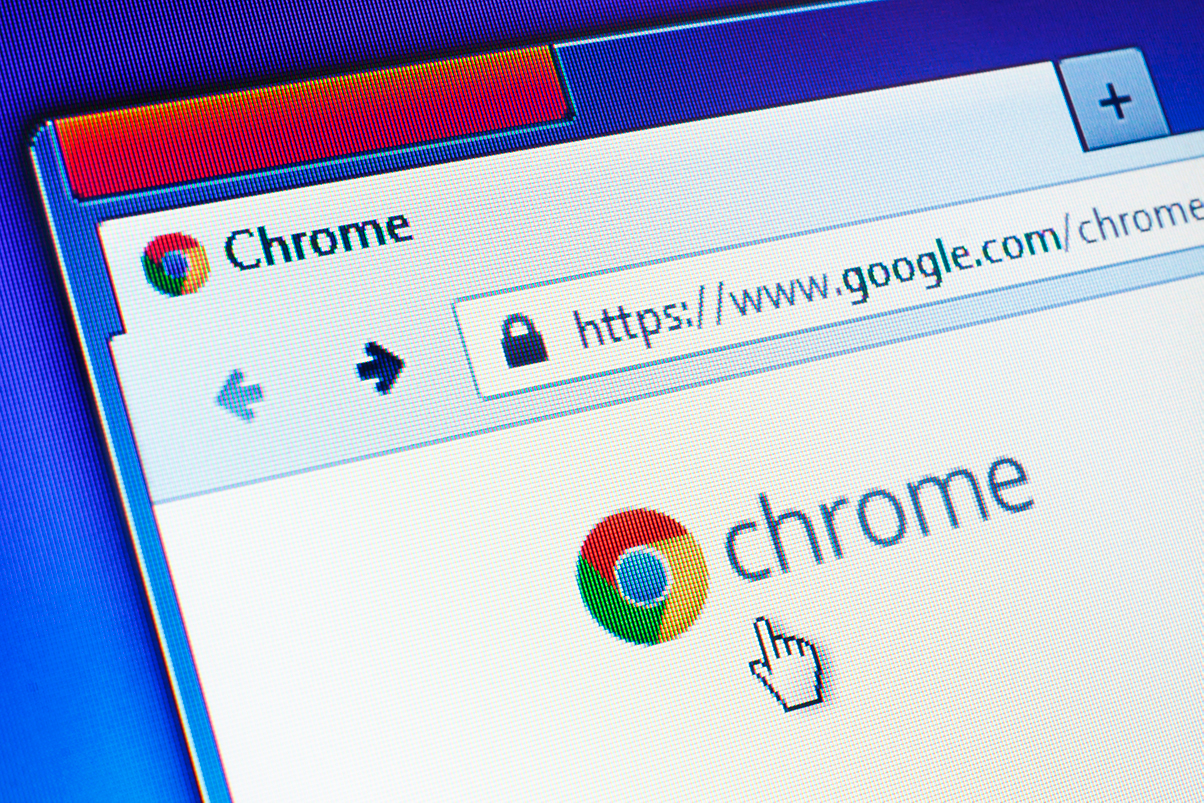 Google Chrome will still be usable on Windows 7 and Windows 8.1, but will not receive updates.

The company also recommends Windows 7 or Windows 8.1 users to update their computers “for a supported version of Windows before that date to ensure you continue to receive security updates and the latest Chrome features,” the company said in a note signed by a Chrome support manager.

Currently, Windows 7 is part of Microsoft’s Extended Security Update (ESU) program. According to data from consultancy Statcounter, this version of the operating system is in use by 10% of the entire base of the platform globally. Chrome, in turn, has an install base of 68% on PCs.

Previous Fortaleza X Atltico-MG – Superesportes
Next What is the secret of the centenarians who survived the covid-19?