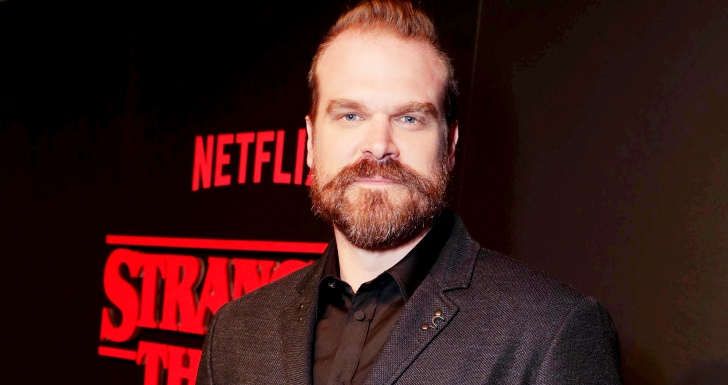 according to The Hollywood Reporter, the adaptation of the racing video game from Sony Pictures and PlayStation Productions has found its two stars. David Harbour, the actor who plays Hopper in “Stranger Things”, and Archie Madekwe, the young star of “See”, are the protagonists of the work inspired by the saga developed by Polyphony Digital.

Little is known about the development of this project, which will feature Neill Blomkamp, ​​the director of “District 9”, “Elysium” and “Chappie”, but it is known that filming should start later this week.

The video game universe is starting to become more accessible to the general public, with the arrival of multiple films and series. “Sonic” has proved to be a big hit on the big screen, especially after the recent release of its sequel; In 2022, theaters also saw the arrival of “Uncharted“, with Tom Holland and Mark Whalberg, and the future will also see the premiere of an adaptation of “Ghost of Tsushima“, directed by Chad Stahelski and written by Takashi Doscher.

What do you think of the idea? Are you going to watch a film of the game directed by Blomkamp?

Previous British man finds abandoned R$1.1 billion spacecraft in desert
Next Maracanã could be Vasco’s address in a possible renovation of São Januário