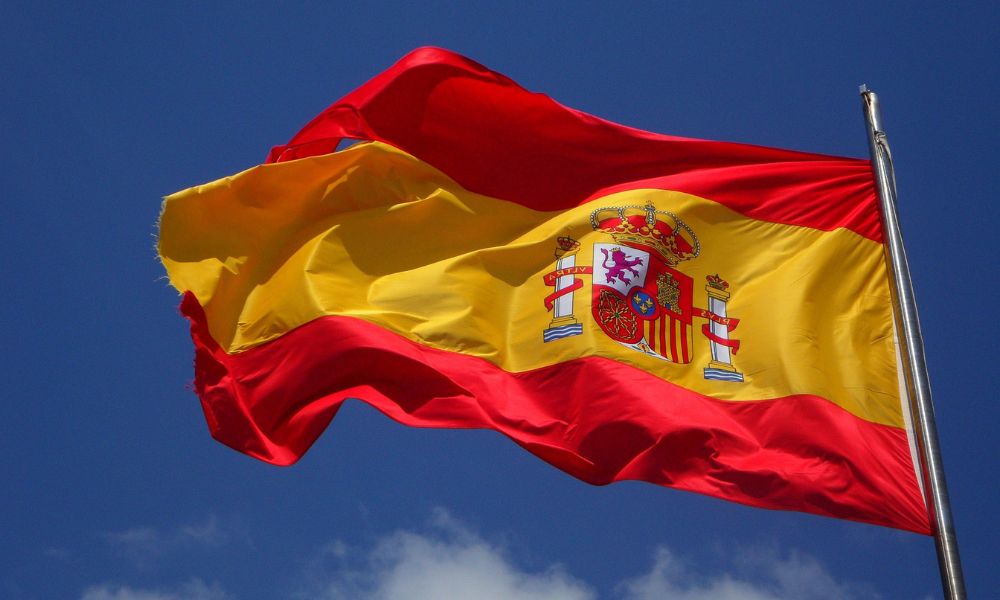 Measure applies to those who are of Spanish descent or are family members of victims of the Spanish Civil War.

MW/Pixabay Grandchildren of Spaniards born abroad can get European citizenship

Applying for Spanish citizenship will be easier for some people. This is because a new law, published in the Official Gazette of Spain on Thursday, the 20th, and officially called the Law of Democratic Memory, but which is being dubbed the “Grandchildren’s Law” by many media outlets, extends access to nationality to thousands of descendants of Spaniards born abroad, showed the BBC. This decision extends the conditions stipulated by the 2007 decree that established the possibility of acquiring nationality by children of a mother or father of Spanish origin. The benefit could also be passed on to grandchildren, as long as they were minors. However, with the change, the grandchildren of legal age and family members of victims of the Spanish Civil War and the subsequent military government of Francisco Franco can also benefit. The “Grandchildren Law” facilitates obtaining a Spanish passport for: