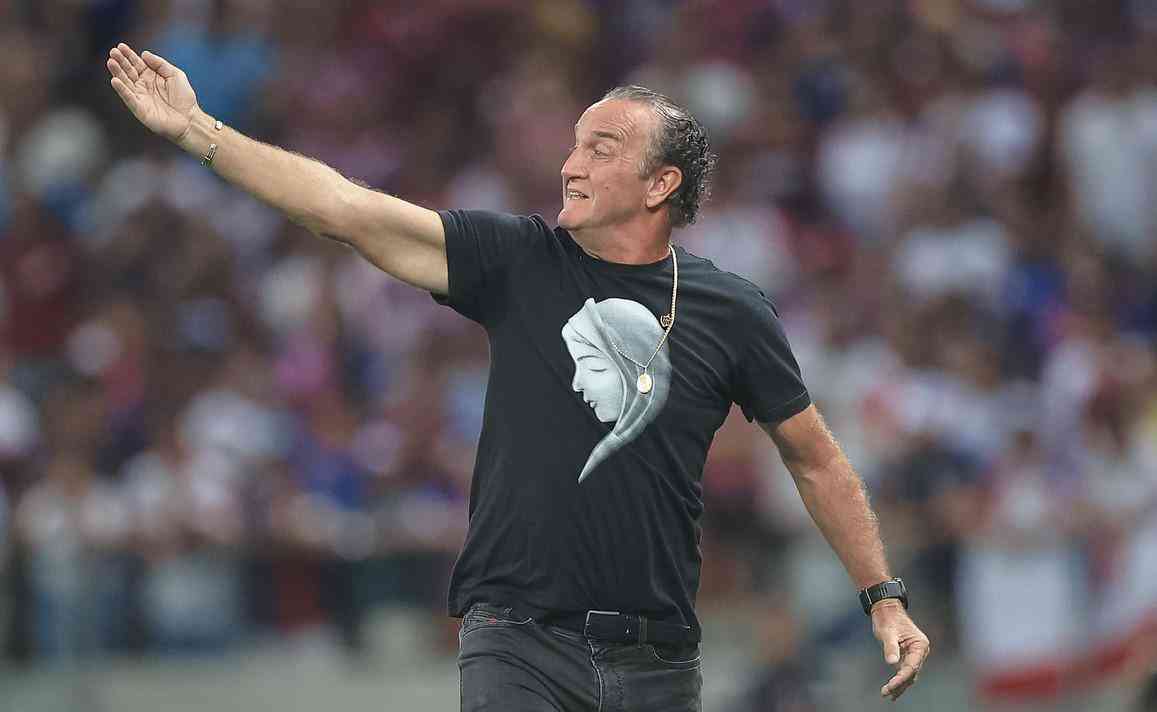 ‘I’m planning the Galo for next year’, says Cuca about backstage

Coach Cuca revealed that he is working daily on setting up Atltico’s planning for the 2023 season. The coach is not guaranteed to be in charge of the team next year, but he has been participating in the club’s definitions.

“I’m planning Galo for next year, because it’s my job. Even if I don’t stay, it’s my job. I’m doing it daily, along with Rodrigo Caetano, the technical committee, the people from the intelligence service. That’s my job. I will do my best,” he said.

Cuca has a contract with Atltico only until the end of the 2022 season. The board has the coach’s permanence as a first option, but there is still no definition.

According to Cuca, before deciding if he will be in charge of the team, he will try to help Galo secure a spot in the next Copa Libertadores. “The work today to qualify the team for the Libertadores”, he added.

Cuca also said that Galo’s planning depends a lot on whether the club will become SAF (Sociedade Anima do Futebol), with an investor with immediate investment conditions, or if the team spends another season just looking to sign players without a contract. .

“Then we’ll see what’s going to happen. We have a lot of uncertainties. Will Atltico become SAF? Will there be investment conditions? Will you have to sell some players? There are many things you don’t know, because they happen internally. We have to respect the time to set it all to”, he concluded.

Atltico’s objective is to guarantee a place in the group stage of the next Copa Libertadores. Galo is seventh in the Brazilian Championship, with 48 points, three less than Athletico-PR, sixth.

Previous Netflix announces season 3 premiere date in teaser; Look
Next After success on TikTok and Minecraft, axolotls are abandoned by desperate owners – News