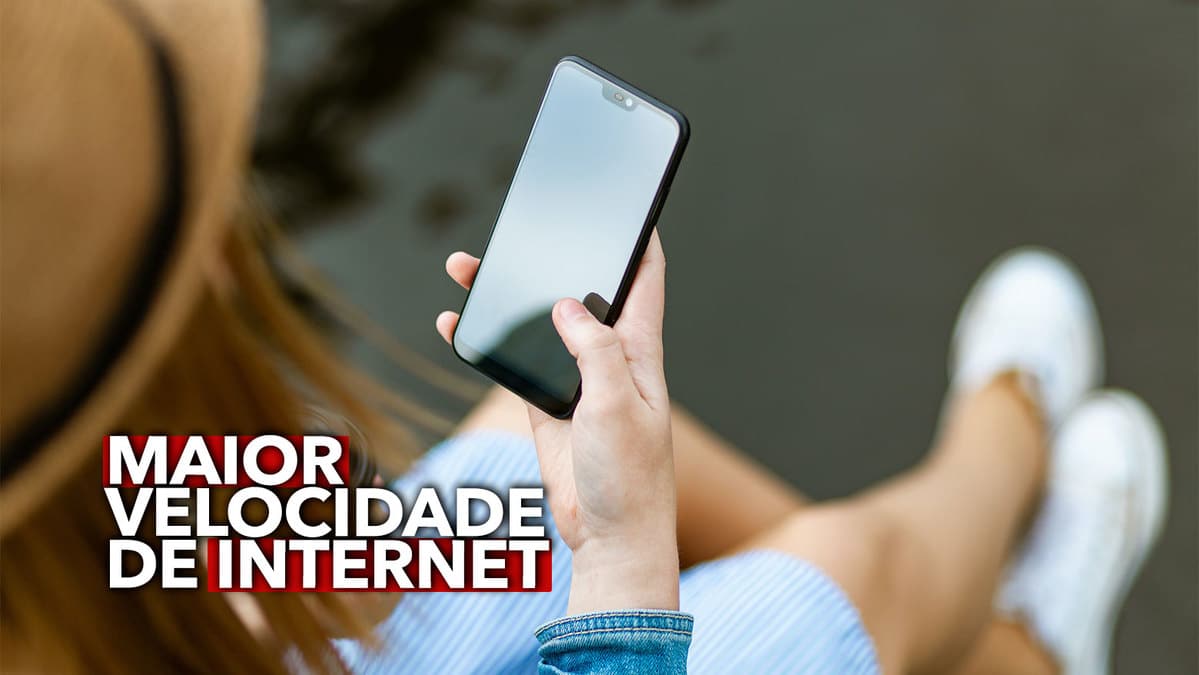 Meet the operators with the highest internet speed in Brazil

From videoconferencing in the morning to the streaming series in the evening, through the email newsletter in the afternoon: our daily lives are increasingly happening online. Of course, stable and fast internet connections are needed in this case. Living without them is very difficult.

In the text below we are going to talk about internet speed tests within the country (which indicate the fastest operator available) and international tests that indicate which countries have the best internet connection on the entire planet. Shall we explore the matter?

Download speed in Singapore has an impressive average value of 234.40 Mbps. The upload speed is 222.77 Mbps. Compared to other countries, these speeds are exceptional. Thailand is in second place with a speed of 230.59 Mbps.

First, Singapore’s success is a result of the expansion of targeted fiber. For this, an initiative was launched more than ten years ago to guarantee a broadband connection throughout the country. Under the title “Next Generation Nationwide Broadband Network”, a network was created that provides high-speed Internet to Singapore.

Secondly, for comparable results, other countries naturally have to make much larger investments, because it is about developing larger areas. Meanwhile, the success of this initiative proves that Singapore is right.

Brazil ranks 65th in the global internet speed ranking after reaching 31.52 mb/s in September. However, the arrival of 5G technology in the country’s capitals may have been a factor influencing connection speed.

First of all, the device report tested and ranked the performance of the most popular operators operating in the country. In this ranking, Claro won, which was the absolute highlight, occupying the first place. The victory was verified in several questions that were under analysis.

Brazil is far from the edge in internet speed in the world. The first European Union member country on the list is Romania with 210.82 Mbps download and 165.57 Mbps upload. In Europe, the connection speed is around 130 Mbps, it allows you to browse or stream at full speed. This score isn’t too bad on a global scale.

In conclusion: Internet users in Japan or China reach an average speed of around 140-170 Mbps. And for France? As of March 2021, it occupies the 7th position in the world ranking of the Speedtest Global Index, with an average speed of about 190 Mbps. To wit: this is 3 places better than last month. But what is the speed difference within the country?

See also: Professions that make money through the INTERNET: list brings together 5 types of professionals

Previous Bruna Marquezine is the target of fake news about politics and retorts: “It’s a crime”
Next The Rookie: Feds: premiere, trailers and poster