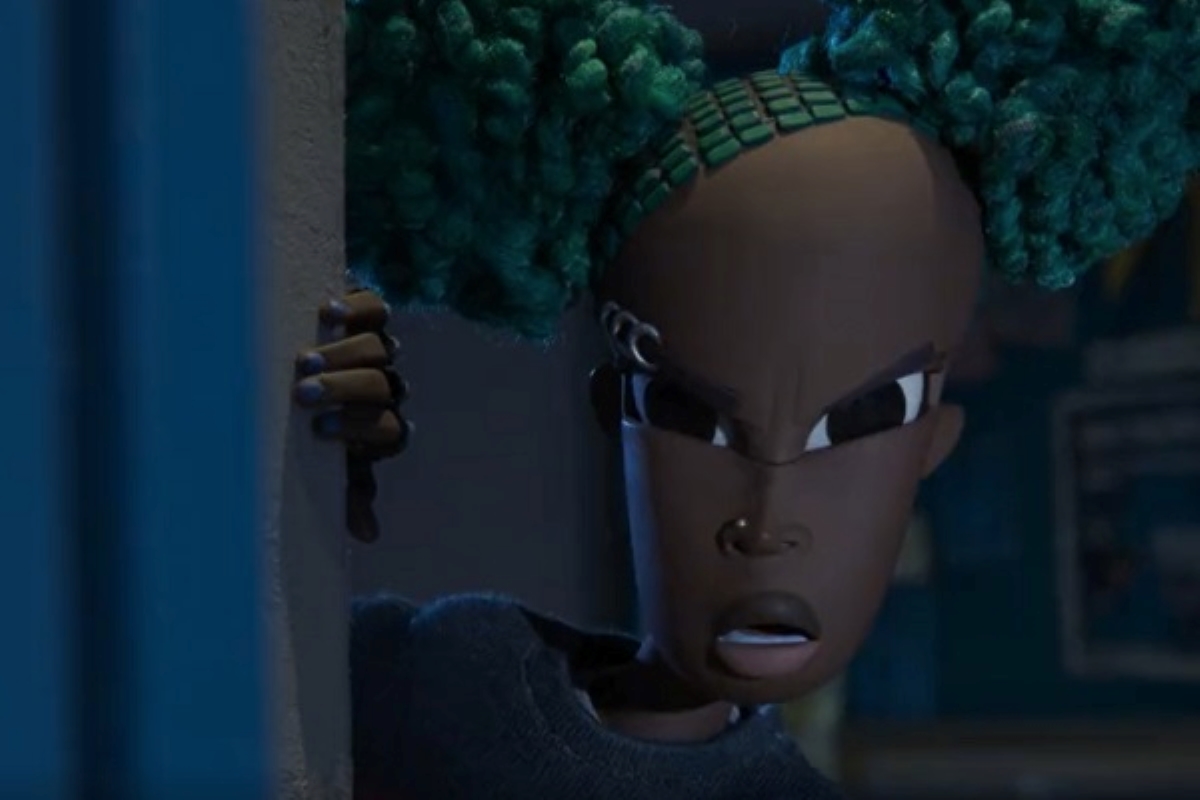 The stop-motion animated film features Kat Elliot (Lyric Ross), 13 years old, investigating supernatural happenings, and she has to help two demons, Wendell (Keegan-Michael Key) and Wild (Jordan Peele), to be invoked in the world of the living.

Wendell & Wild is directed by Henry Selickknown for Jack’s wierd world, James and the Giant Peachand Coraline. The screenplay is written by Selick and Peele, and is based on the book by Selick and Clay McLeod Chapman.

According to CBin 2019, Keegan-Michael Key had the following to say about his work on Wendell & Wild:

“Jordan and I went in and did a session… against the static in the recording booths, sitting looking at Jordan and a lot of ideas flowing, cutting into each other to keep that organic feeling. This usually ends up on the editing room floor. as you find the voices and want some refinement – ​​some rhythm. We spent a lot of time with an early scene that Henry wrote figuring out the characters and the structure of the scene. And then he uses that as inspiration to keep writing.”

In 2020, Henry Selick commented the following about his new stop-motion movie for Netflix:

“I got in touch with him (Peele) and talked about the project idea, and meeting and collaborating with him, as well as Keegan-Michael Key, was a dream come true for me. Wendell & Wild was an old idea for me, and Jordan wanted to be more than just a voice talent. He wanted to collaborate, be a producer, work on the story and the writing, and the project has changed in as many good ways as a result of working with him.”