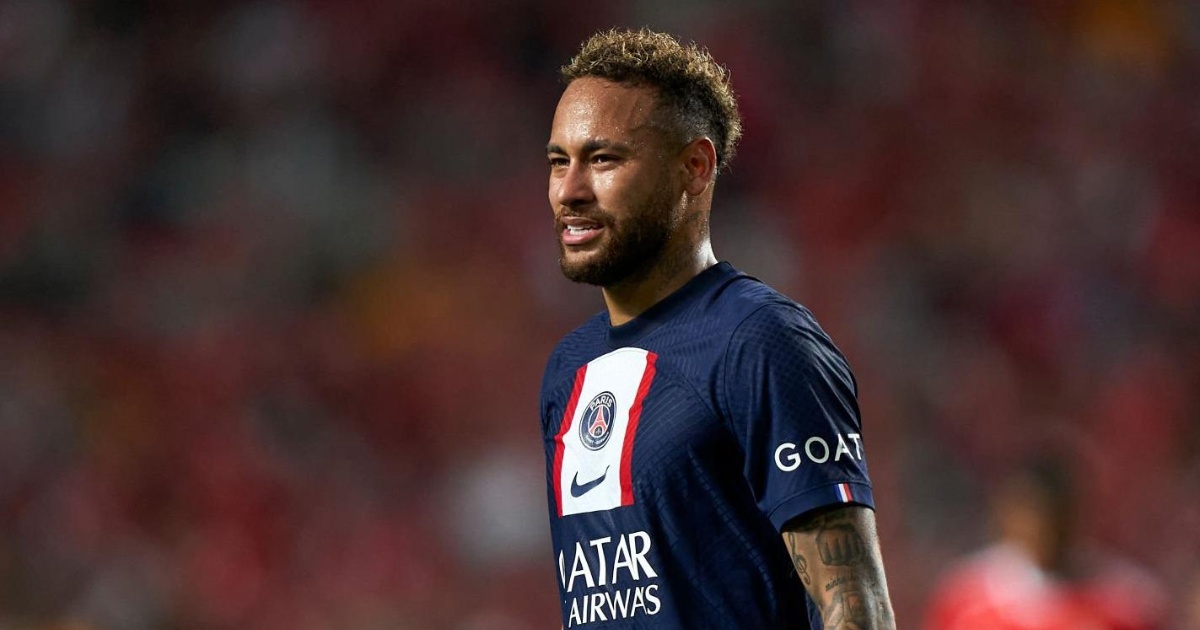 
One more goal! Mbappé takes off the goalkeeper and swipes at the angle

1st half – 34 minutes – Neymar makes PSG’s third and closes the account of the MNM trio: EVERYONE scored!


Neymar receives from Messi and scores another beautiful goal for PSG

1st half – 44 minutes – Messi makes his second of the match, with a shot from outside the area


Messi scores his second in the match

2nd half – 49 minutes – Seck scores one more for Maccabi Haifa

2nd half – 64 minutes – Mbappé scores another beautiful goal for PSG


Neymar crosses and Goldberg sends against his own heritage

Pre-game: Check out the preview of the match with Arthur Quezada:


Arthur Quezada brings all the information about PSG x Maccabi Haifa, for the Champions League

Pre-match: See the team lineups for the upcoming match