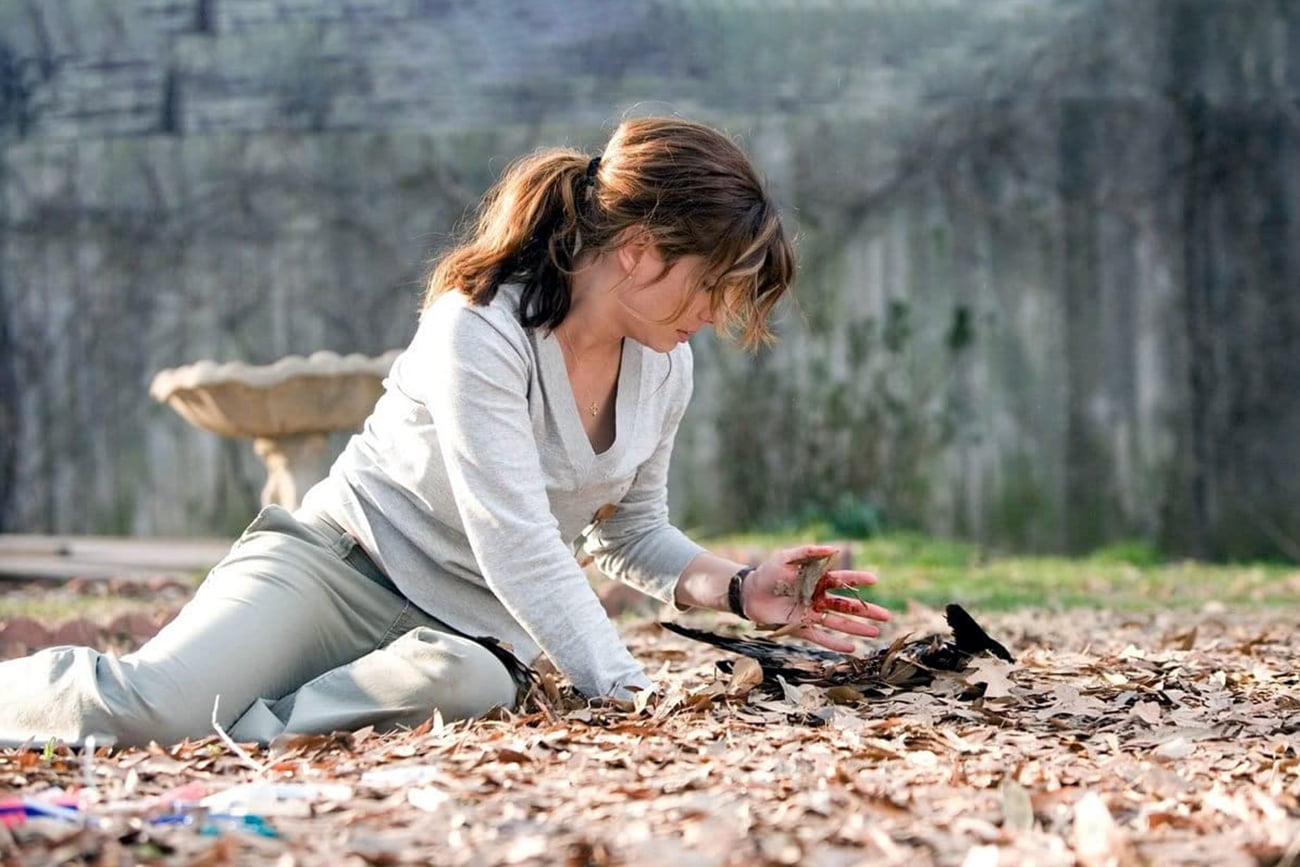 It may be redundant, even obvious, but love is really ridiculous, as the Portuguese poet Fernando Pessoa (1888-1935) claims. All the worse if, following one of the many outbursts of romantic involvement, the lovers decide that the time has come to show their happiness to the world and publicly declare that they are together, with no room for misunderstanding. Immediately, as one would imagine, complications of all kinds arise — money troubles, illnesses of the body and spirit, professional turmoil — which are always judged to be manageable by resisting the most human of feelings. Life as it is, however, soon takes care of showing that nothing is so banal, that even the realization that those two individuals, completely different from each other, each with their own personality, demands and experiences, cannot staying away from each other is not enough. At this point, another maxim comes into force, coined by Vinicius de Moraes (1913-1980), a genius and an expert on the subject. Poetinha said very well in his “Sonnet of Fidelity” (1946) that love, in being flame, cannot be immortal, but it can be infinite even when the lovers love each other.

The countless embarrassments of life for two often degenerate into paranoias that in turn refer to more or less serious psychopathies, which pleasant pillow conversations do not always resolve. Mennan Yapo could even sell himself as a failed relationship guru, or emotional coach, in the marketer and con man language that abounds on social media today. Fifteen years separate us from “Premonitions”, but the central theme of the Turkish-German film remains today as never before. Picking up very peculiar situations from Bill Kelly’s script, the director gives voice to a very ordinary couple, including their passion for each other, in that order. A devoted wife, still in love with her husband, but somewhat bored (and exhausted), is on the verge of collapse when faced with a situation of neglect and abandonment, a situation that, little by little, dominates her and drags her to the center of a cornucopia of delusions — which can be much more than that.

Linda Hanson, this woman tormented by what should be a gift that would make her a multimillionaire or at least not hinder her in her practical life, is introduced just before taking possession of her greatest achievement – in fact, not as hers as it seems. When “Premonitions” premiered in 2007, Sandra Bullock was already the celebrity responsible for filling movie theaters with nonsense and slapstick like Miss Congeniality (2000), directed by Donald Petrie, or rather tiresome thrillers like “Maximum Speed” (1994), by Jan de Bont, but it was far, far from boasting the status of a so-called serious actress, proven and ratified in works that required sophisticated compositions, such as “The Blind Side” (2009), taken to the screen by John Lee Hancock, or the very heavy “Unforgivable” (2021), by Nora Fingscheidt. Here, Bullock begins the transition, lending Linda the sensitivity she already had, and which Yapo rips from her without anesthesia. The protagonist, in an apparently uneventful (and lukewarm) marriage with Julian McMahon’s Jim, becomes a victim of her own ability to see the obvious, disguised as the phenomenal. A sequence in which Linda and Jim are lying down, between the first and the second acts, of almost no words, mostly made up of close-ups of the star’s vivid gazes, a good shot of Kelly maintained by the director, explains much of what is going on. Follow.

Yapo makes the narrative go back and forth in time, avoiding giving up the game all at once and satiating the audience’s curiosity, by then already quite apprehensive about the mystery that gives rise to the plot. Instead, he adds supporting actors, called to the scene individually, in order to heighten the suspense. Linda’s atmosphere of neurasthenia reaches the audience, who begin to doubt the sanity of Bullock’s character while also questioning the somewhat calculated coldness with which Joanne, the mother of the protagonist played by Kate Nelligan, or the refined pragmatism of Annie, the best friend, role of Nia Long.

In an excellent passage in the cemetery, in which Torsten Lipstock highlights actors and extras in black in distinction to the fierce light of a spring sun, the figure of a woman appears, whose identity Linda discovers some time later. Claire, the almost lover of Jim, from Amber Valletta, could be the perfect ending if “Premonitions” were a light film. But again, not everything is what it seems.

Previous Rape and murder of 12-year-old girl put remigration at the center of political debate in France
Next where to watch, schedule, lineup and refereeing