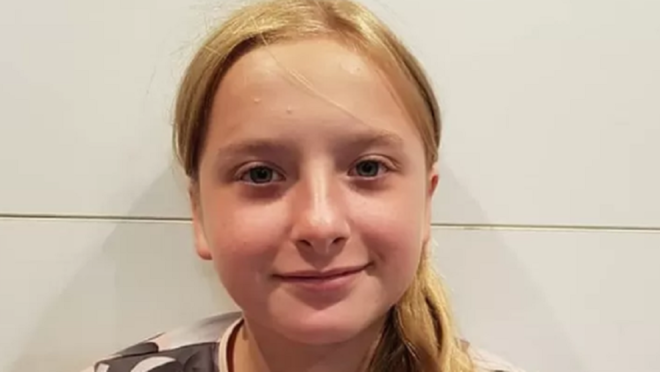 A tragedy places, once again, the issue of immigration in the main recent discussions in France. Lola, a 12-year-old girl, was raped, tortured and killed. Her body was found hours later inside a plastic bag in Paris, on the 14th. The crimes would have been committed by a woman from Algeria who was clandestinely in the country.

Dahbia B., a 24-year-old Algerian, was indicted last week for aggravated murder and rape. She entered France legally in 2016 on a student visa, but since August she had an “obligation to leave French territory”, a condition that has an acronym in the country: OQTF.

The government of Emmanuel Macron has been heavily questioned about complying with these remigration obligations. At a press conference last Wednesday (19), state spokesman Olivier Véran said that 20% of the OQTF had been met since the beginning of the year and admitted that the government should “improve” this process of expulsion of immigrants. irregular.

The delay in the removal of foreigners in this situation has constrained the Executive for years. The French right is now raising new questions, reinforcing opposition to Macron’s migration policy.

Jordan Bardella, leader of the National Rally party, the same as Marine Le Pen, spoke to the European Parliament about the girl’s murder being related to the lack of control over immigrants. “Lola would still be alive if our migration policy weren’t so chaotic and out of control,” he declared.

Congresswoman Le Pen even said, in front of the country’s prime minister, Elisabeth Borne, that Dahbia B. “should not have been in our territory for more than three years.”

Eric Zemmour, from the Reconquête party, presented the concept of “francocide”, the death of French people by immigrants, making severe criticisms on Twitter.

Senator Bruno Retailleau, candidate for the presidency of the Republicans, declared that “there is an obvious link between hyperviolence and mass immigration”, in an interview with Current Values ​​magazine.

And Republican congressman Eric Pauget stirred up the National Assembly last Tuesday (18), attributing the girl’s death to the “weakness of the Republic” and the “laxity [da] immigration policy.” “France cannot tolerate the criminal irresponsibility of these executioners,” he commented.

The opinion of right-wing politicians was reflected in some protests that took to the streets of France last week. Protesters held up signs saying “Remigration”, “Death to Pedophiles” and “This is our home”.

On the other hand, Justice Minister Eric Dupond-Moretti complained: “Using a 12-year-old girl’s coffin as a political step is a disgrace,” he exclaimed, to applause from the left.

The issue of unfinished OQTFs, however, is an old problem and has come back to haunt the government repeatedly since the attack on the Saint-Charles train station in October 2017, when an undocumented Tunisian killed two young women in Marseille.

Despite criticism and the need for “improvement”, as the government spokesman acknowledged, remigration – the movement of sending illegal immigrants back to their country of origin – has increased in the last year. The expulsion of foreigners in an irregular situation has been presented as one of the priorities of Gérald Darmanin, Minister of the Interior.

According to broadcaster Europe 1, expulsions increased by 20% between January and August 2022 compared to the same period last year. Since January 2022, the ministry has registered 12,708 departures from the territory, against 10,574 in 2021.

As soon as he came to power, Macron committed to fulfilling 100% of the obligations to leave French territory before 2022. However, since 2017, the rate of execution of these OQTFs has been low. In 2019, the last reporting year before the Covid-19 crisis, while 122,839 OQTFs were pronounced, only 12% of them were executed.

Regarding asylum applications, France registered 132,614 applications from January to August this year: an increase of 9% compared to 2018. In total, 97,000 applicants were rejected and subject to the OQTF status. And, according to Europe 1, most stay in the country.