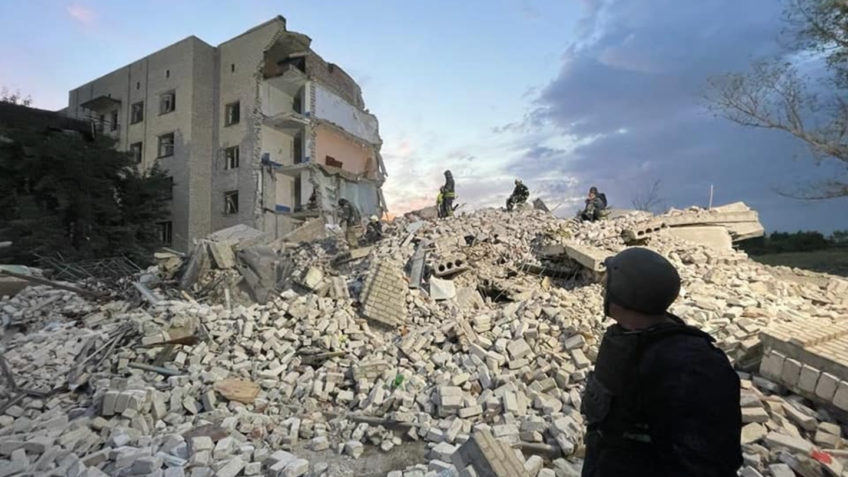 Attacks intensified in southern Ukraine on Monday (24.Oct); Russian side says Kiev can use ‘dirty bomb’

Russian officials asked residents of the Kherson region in southern Ukraine to leave their homes on the grounds of a Ukrainian offensive in the region. The information is from Reuters.

Russian representatives want to evacuate some 60,000 residents from the region, which was recently annexed by President Vladimir Putin. According to the agency, at least 25,000 people have already been relocated.

Russian Defense Minister Sergei Shoigu spoke on Sunday (Oct 23, 2022) with French Minister Sebastian Lecornu about the escalation of the war in Ukraine. At the time, Shoigu said he was worried about the possibility of the Ukrainian side using a “dirty bomb”.

Ukrainian Chancellor Dmytro Kuleba countered the accusation. According to him, it is a statement “absurd and dangerous”. 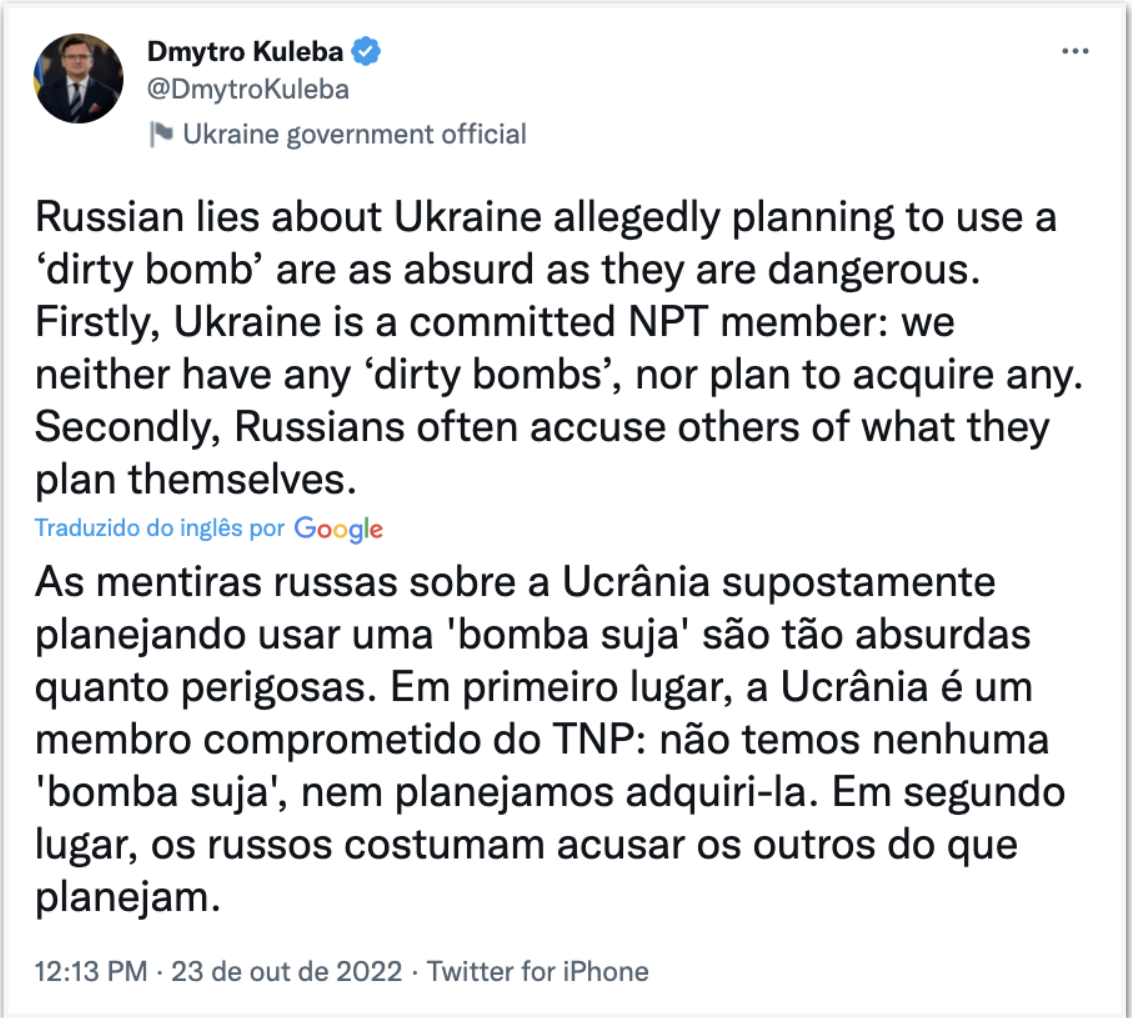 In Mykolaiv, 35 km from Kherson, Russian missiles allegedly hit a residential building in the region, according to information released by the agency.

The escalation of attacks across Ukraine, including the resumption of bombing of Kiev, is part of a counter-offensive by Moscow. Russian President Vladimir Putin accuses Ukraine of blowing up the only bridge linking Crimea to Russia.

The Kerch Bridge is 19 km long. It was built in 2018, 4 years after the annexation of Crimea by the Putin government. It is considered a symbol of taking over the territory.

The structure is an important gateway to the Kherson region. The incident adds to a string of recent defeats suffered by Moscow.

Russian President Vladimir Putin called the bridge explosion a terrorist attack organized by Ukraine. Since then, the bombing of Ukrainian territory has increased sharply.

Previous 10 Tech News to Start Your Day (10/25)
Next Everything Black Adam changes for the DCEU (is a lot) » Movie News, Movie Reviews, Movie Trailers, TV News.

A boy is pulled through the rubble in Jindires, Syria Rescue workers in Syria cheered …