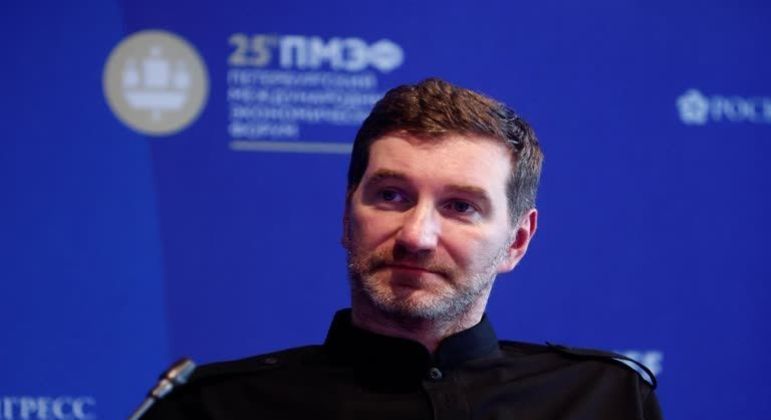 A presenter of the RT television network in Russia, Anton Krasovsky, was fired from his duties for inciting this weekend to “burn” Ukrainian children who considered Moscow an occupier at the time of the USSR.

Krasovsky, 47, asked to “throw” these children “directly into a river with a strong current” or “burn them in a hut”.

The presenter was responding to an anecdote from a guest in his studio who spoke about his trip to Ukraine during the USSR, in the 1980s, and the feeling of “suffering under the Russian occupation” that some young Ukrainians cited.

The head of RT in Russia, Margarita Simonian, quickly condemned these words in the early hours of Sunday to Monday (24), considering them “savage” and “disgusting”. “For now, I end our collaboration,” she said in a statement on Telegram.

On Monday morning, she said she wanted to “alert those who encourage atrocities”. “We can’t do that,” she said.

Krasovski apologized on social media and said he was “truly embarrassed”. He added: “I apologize to all those who were terrified by this” and who considered those words “wild, unthinkable”.

The Russian Investigative Committee, in charge of the country’s main investigations, warned on Monday that it had demanded “a report” on the incident, after a viewer made a complaint.

Ukrainian diplomat Dmytro Kuleba on Sunday called for a “ban on RT worldwide” and described Krasovsky’s words as “aggressive incitement to genocide (…), which has nothing to do with freedom.” of expression”.

It is not the first time that Anton Krasovsky has verbally attacked Ukrainians since the Russian offensive began in February. In late March, he said in a YouTube video that he wanted to “destroy its Constitution”, and also claimed that Ukraine “should not exist”.