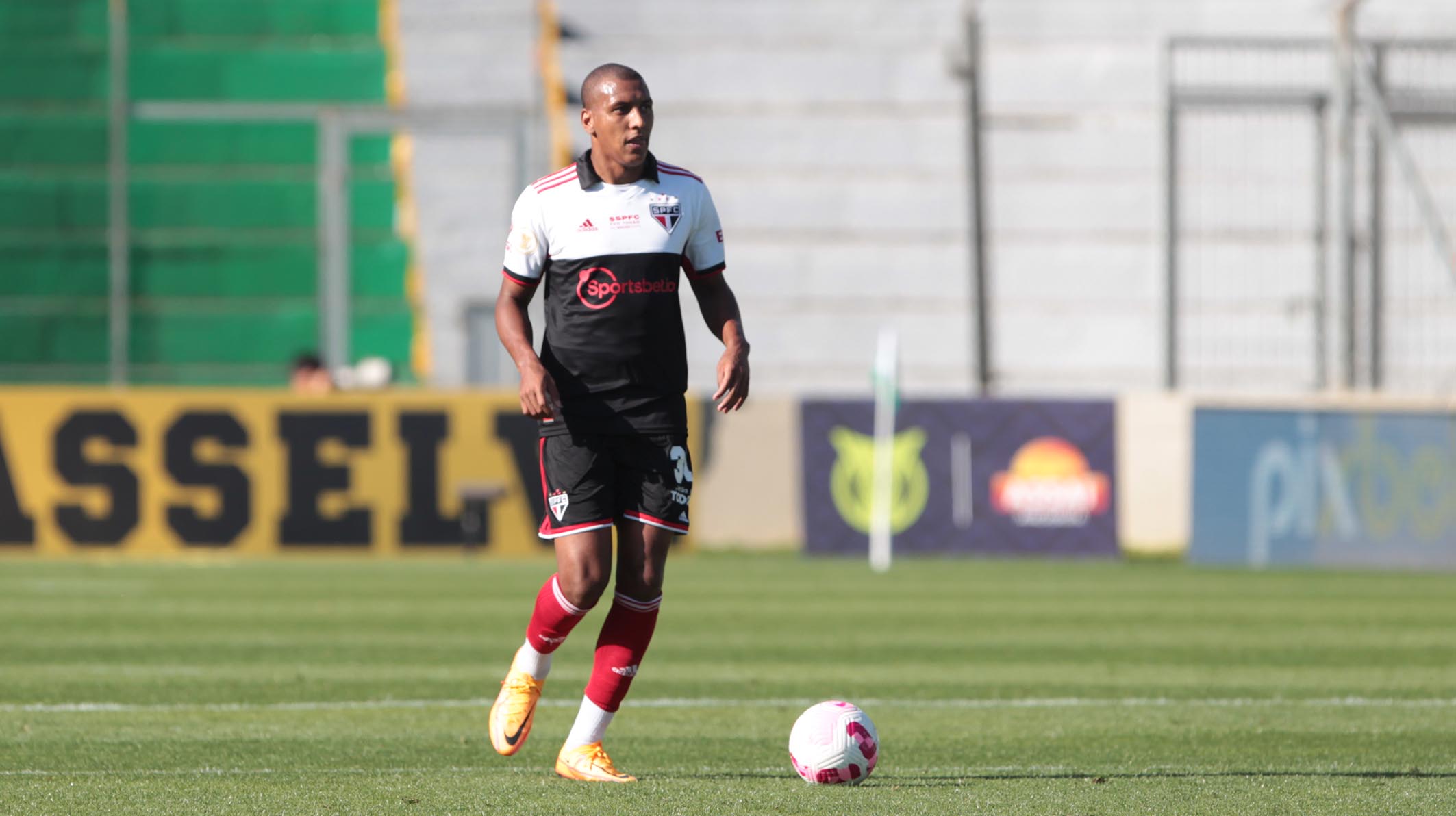 São Paulo can release Luizão before the end of the contract

São Paulo should only profit from the sale of Luizão if they release him before the end of the contract, which expires in January 2023. The defender trained in Cotia has proposals from Fulham and West Ham, both from England, and, if Tricolor do not accept any of them, you will leave the club for free early next year.

Aware that Luizão’s contract is coming to an end, Fulham and West Ham are not willing to pay a considerable amount to have the athlete in advance. In return, English clubs can offer São Paulo a percentage of the player’s economic rights as compensation.

In this case, Luizão would leave São Paulo before the end of his contract, but the Morumbi club could profit from a future sale of the defender. As the young man trained in Cotia will have to defend an average club in England, there are good chances that he will be traded in the future with a team of greater expression, increasing the possibility of Tricolor profiting from his transfer.

Recently, São Paulo secured a real jackpot precisely for having kept a percentage of Antony even after selling him to Ajax. With the forward going to Manchester United, Tricolor will receive in installments just under R$ 100 million.

In recent games Luizão became one of Rogério Ceni’s first choices to compose the defensive system, as Miranda suffered an injury to the medial collateral ligament of his left knee, Diego Costa is recovering from tendinitis in his right knee and Arboleda is in the transition after left ankle surgery.

The tendency is for Luizão to be kept as a starter in the defense of São Paulo against Atlético-GO, next Thursday, at 19:00 (Brasília time), in Morumbi, for the 34th round of the Brazilian Championship. The defender has had very safe performances and has pleased coach Rogério Ceni.

Tricolor fans, these are our next appointments!

Previous “Godzilla vs. Kong 2” gets synopsis and new protagonist, says website
Next Amid the fight in court, Botafogo warns that ex-CEO is giving interviews to ‘promote untruths’: ‘Jorge Braga is desperate’