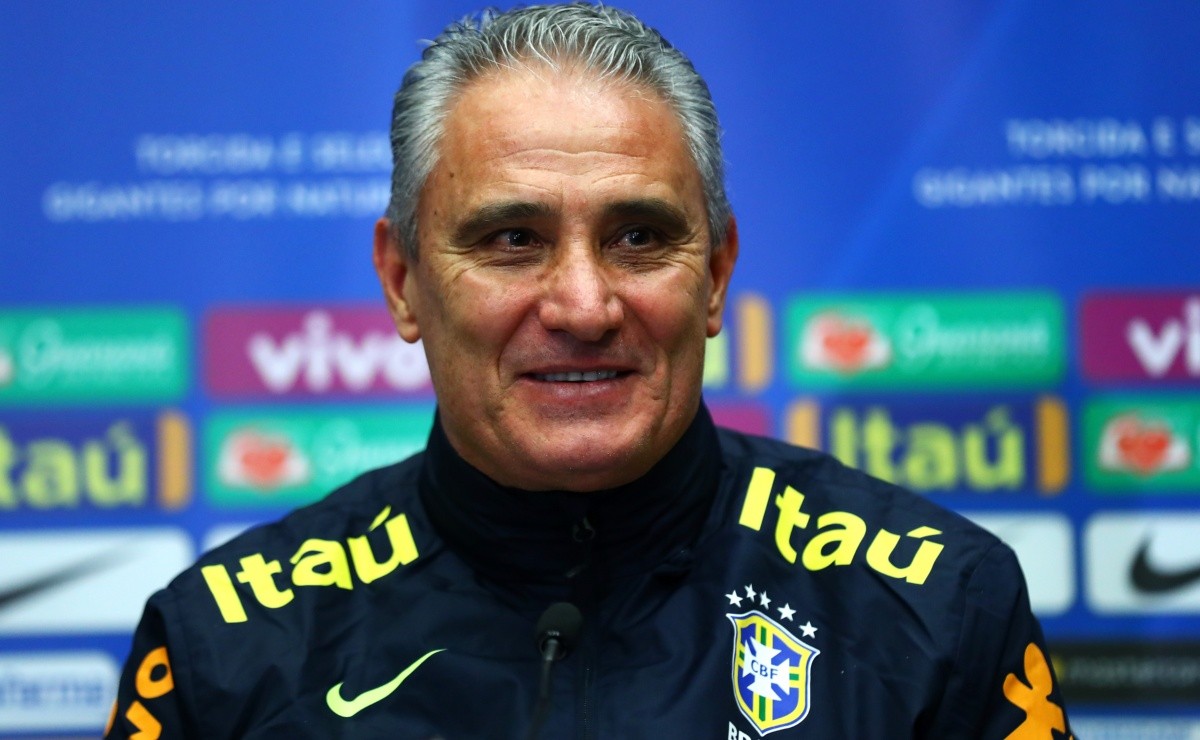 Despite the uncertainty regarding the conquest of the sixth, one thing is certain: Tite will leave the Brazilian team after the World Cup. The decision was communicated by the coach himself, still last year, generating several speculations about who would be his replacement.

That’s because, despite some criticism from the crowd, Tite is, by general numbers, the best coach of the Selection in the last 10 years. Having taken over shortly after a vexatious elimination in the first phase of the Copa América, the coach was able to ‘restore’ Brazil’s hegemony in Latin America, only to lose it last year, when he lost the Copa América final to Argentina. .

Now, with Tite leaving after the World Cup, the CBF has already started its search in the market for a replacement, which, according to Ednaldo Rodrigues, president of the confederation, may be a foreigner.

Four coaches are in CBF’s sights to replace Tite

In an interview with GOAL.com, Ednaldo himself confirmed three names that are in the CBF’s sights to replace Tite, noting that the decision will be made based on the coach’s competence, without taking into account any type of ‘patriotism’:

“Fernando Diniz, Doríval Júnior and Abel Ferreira. I confirm these 3 names, but I would have to mention 10 others. We have no prejudice with nationality. (The new coach of the national team) It can be foreign or Brazilian, as long as it is competent”.

However, the names quoted to take over Brazil do not stop there. The portal Grêmio TimeLine announced last Saturday (22), that Renato Gaúcho is one of the coaches being evaluated by the CBF to replace Tite.

However, it is important to note that according to what has been reported in the press, the CBF will start the year 2023 without a new coach, with the decision being scheduled to be taken only in the middle of the year.

palm trees Leaving the fans “with their hair on end”, the former leader was unsuccessful …