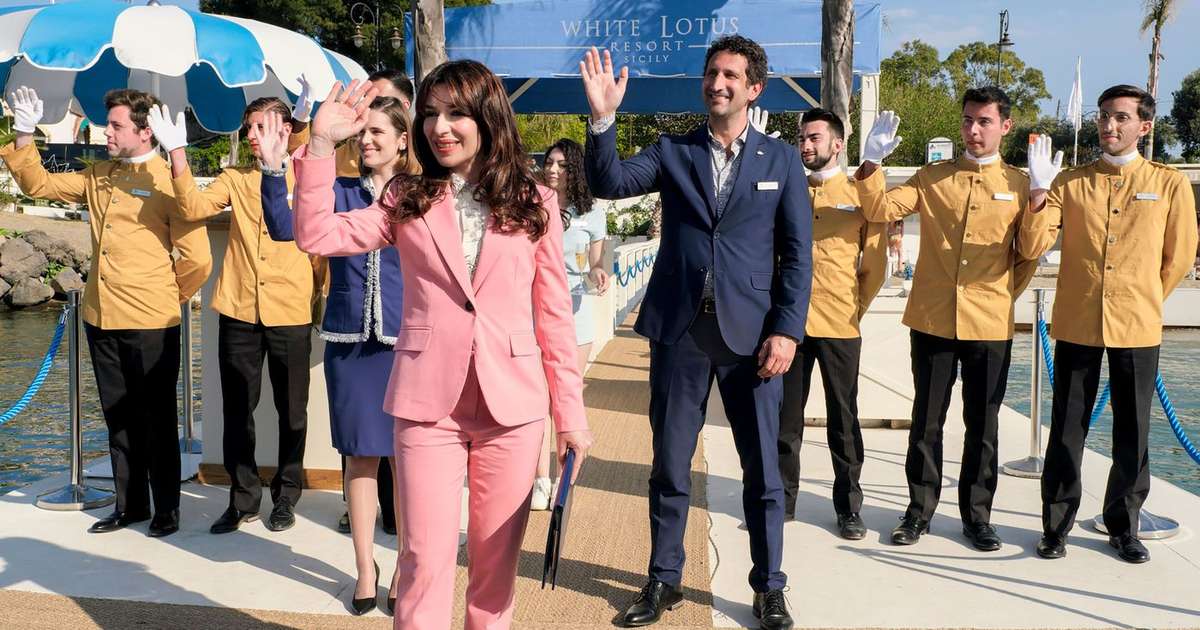 the series creator The White Lotus, Mike White, hinted at some details for a possible third season. The new episodes of the plot, original from HBOare about to debut with a new story and in another locale.

the first season of The White Lotus debuted as a six-episode miniseries in 2021, accompanying a group of tourists at a hotel in Hawaii. The cast included Alexandra Daddario, Sydney Sweeney, Connie Britton and Jennifer Coolidge, who played the character who stood out the most in season 1.

the second season of The White Lotus will take place in the city of Sicily, in Italy, and will be carried out by Coolidge (Tanya McQuoid) alongside Jon Gries (Greg), who form a couple who stay at a resort of the same franchise. David Bernard, executive producer of the plot, said that fans will be surprised by the events of the new episodes, since each character will have more interesting individual stories.

And the third season?

About season 3 of The White Lotus, Mike White said it would be fun to do new episodes on a completely different continent. “We did Europe, and maybe we’ll do Asia, something crazy like that would be fun,” said the series creator.

“Jennifer is my friend and everyone loved her in season one, and I was like, ‘I can’t go to Italy without her.’ Maybe that’s still the case. Like, maybe I can’t go to Japan without her either. fun actors we’ve worked together so far, so it would be whoever’s available,” White added.

According to previous comments about the third season, The White Lotus it could take a completely different turn, perhaps involving far wealthier characters and even political figures.

Regardless of what is chosen for the new episodes, it will be fun to follow another crazy story with weird characters.

the second season of The White Lotus premieres on HBO Max on October 30th.