While Vasco SAF entered the Maracanã bidding process strongly, the club is working to raise funds for the renovation of São Januário. Talks have been underway since the beginning of the year with the City Hall of Rio de Janeiro, and the management is waiting for the end of the elections, this Sunday, to advance in the negotiation.

It was a request from Mayor Eduardo Paes that the talks on transferring the construction potential of São Januário should wait for the vote on Sunday. Vasco waits, but is in a hurry and plans to resolve the matter as soon as possible, although there is no deadline for the start of the works. The renovation project is ready.

One of the reasons for such a rush is that Vasco understands that São Januário no longer has its fans. Today, the stadium has a capacity of 22,000 fans. All the games in Série B, since the 7th round, against Bahia, had sold out in a short time.

In the last home matches, including Thursday’s game against Sampaio Corrêa, the demand was four times greater than the capacity of São Januário, in the sales system. That is, about 80,000 fans tried to buy tickets, and only a small part succeeded. The club’s communication channels were overloaded with people from all over Brazil trying to purchase tickets.

Who is at the forefront of negotiations with the city hall is President Jorge Salgado and leaders of Vasco’s summit. Although football has been negotiated with 777 Partners, the associative club continues to own São Januário.

The negotiation with the City Hall foresees that the construction potential of São Januário will be transferred to the club, which could negotiate it with private investors interested in building in other areas of Rio de Janeiro. Something similar to what happened in Porto Maravilha, in the city centre. With the funds raised, Vasco would have the obligation to invest in the modernization of its stadium.

777 is aware of and approves the deal. It would be advantageous for the company to have a renovated stadium with greater capacity, without the need to invest its own resources. In that case, the rental amount for the American group would increase.

The agreement with 777 provides for the payment of an annual rent of R$ 1 million. The contract, however, points out that, if the club reforms São Januário with its own resources, the value will be readjusted.

The great demand for tickets and the probable renovation of São Januário are reasons, among others, that led Vasco SAF to enter the Maracanã bidding process.

777 Partners made it clear, from the beginning of negotiations with Vasco, that playing in the stadium would be one of the company’s priorities. Attempts were made to approach Flamengo and Fluminense. Unsuccessfully, the club allied with W.Torre and Legends to enter the dispute to take control of the stadium, as reported by PVC. The delivery of envelopes with proposals takes place on Friday. 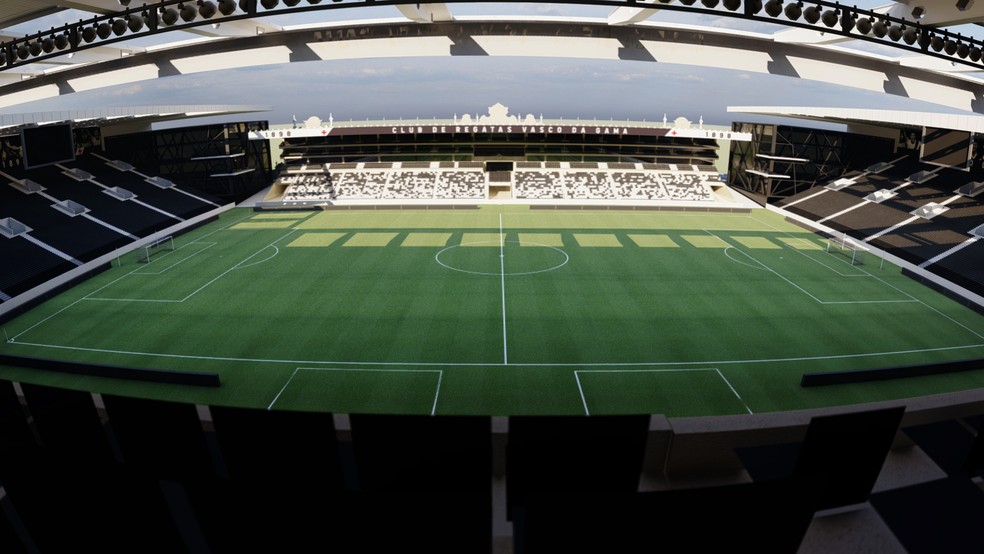