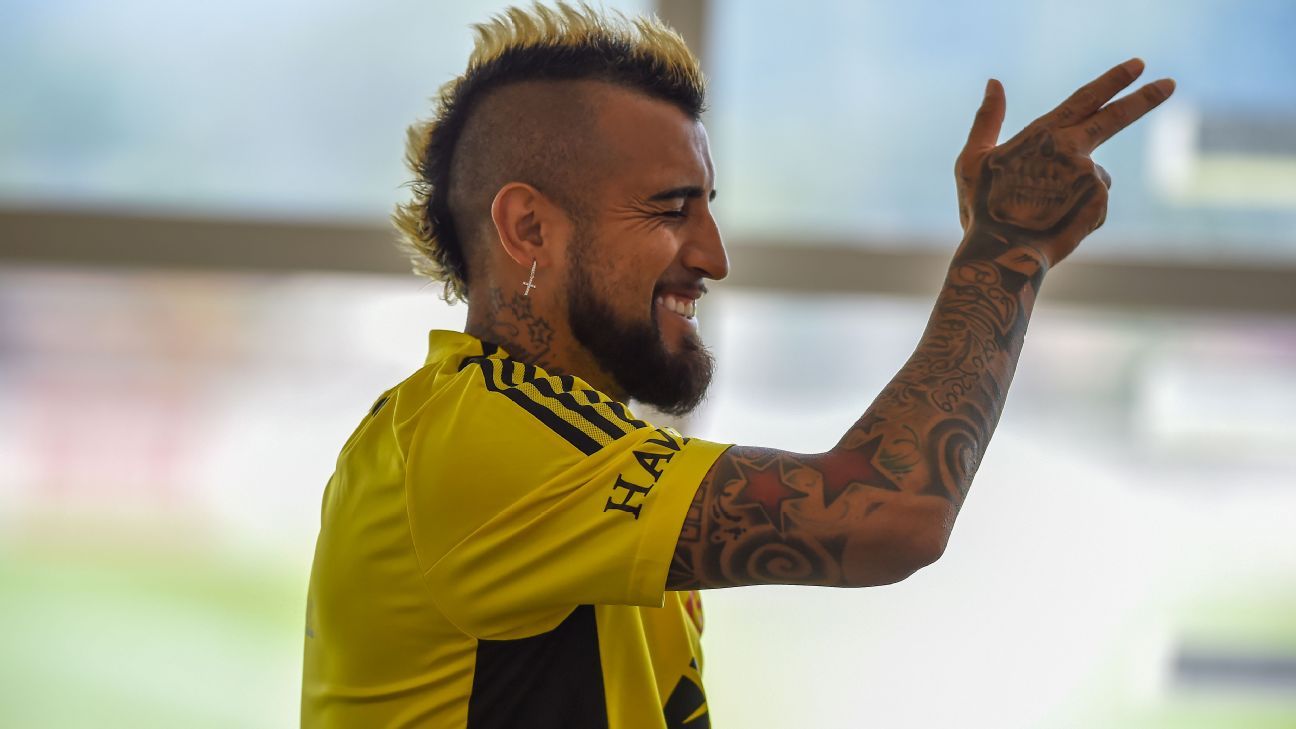 Vidal is discharged, but Flamengo has a new injured player and is concerned for the Libertadores final

Flamengo prepares for the big continental decision, next Saturday (29), broadcast by ESPN at the Star+

With just a few days to go until the grand finale of CONMEBOL Libertadoreswhich will have live broadcast by ESPN at the Star+the medical department of Flamengo keep moving.

This Monday (24), the red-black team informed that the midfielder Arturo Vidal was discharged from hospital and will now continue treatment at Ninho do Urubu as of Tuesday (25).

the chilean suffered trauma to the leg during the final match of the Copa do Brasil and had to undergo a drainage.

Now, he races against time to be available to coach Dorival Jr. in the decision against Atletico-PR.

Another concern for Fla will be the right-back Guillermo Varela.

Also on Monday, the Gávea team reported that the Uruguayan underwent an examination and found an injury to the posterior muscle of his left thigh.

The foreigner will continue treatment at the red-black CT, but there is uncertainty as to whether he will be able to play in the continental final.

Before facing Athletico, Flamengo will play one more game for Brazilian championship.

This Tuesday (25), the club receives the saintsat Maracanã, at 21:45 (Brasília time), for the 34th round of the competition.

Flamengo x Athletico-PR will have live broadcast by ESPN at the Star+ this Saturday (29), at 5 pm (Brasilia time)