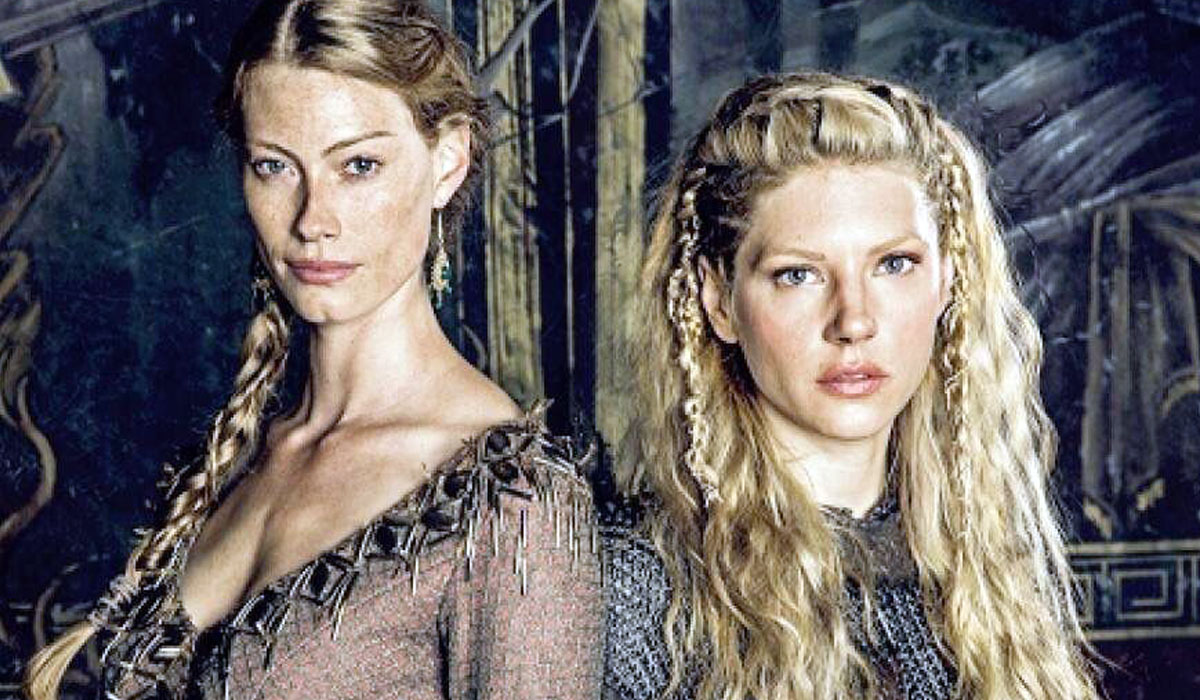 Vikings: Actress says she has trouble watching herself on TV

The series “vikings” was finished in season 6 earning a spin-off on Netflix called “Vikings: Valhalla”. The plot takes place 100 years after the events of the last season, introducing important new characters who changed the course of history.

During an interview with Collider, the character’s interpreter Lagertha, Katheryn Winnick, revealed that he cannot watch a full episode of the series. According to her, she finds it strange to see herself on TV.

“I promised myself I would watch every season. But I have a hard time seeing myself on TV.”said the star.

Katheryn also revealed that the series changed her life by bringing her new opportunities.

“Vikings brought me new opportunities. I’m known for Vikings and my role as Lagertha. I don’t know what else to come. But the opportunities keep coming,” said the star.

It is worth remembering that after stardom she joined the cast of the ABC series “Big Sky”. Based on the novel “The Highway”, written by author CJ Box, the plot sees detectives Cassie Dewell and Cody Hoyt team up with ex-cop Jenny Hoyt (Winnick) to investigate the disappearance of two sisters on a remote Montana road.

Actor Travis Fimmel participated in several works after playing Ragnar Lothbrok in the series “Vikings”. It was recently announced that the series “Raised by Wolves”, starring Fimmel, has been canceled after the second season. Despite this, the star’s name is in the top tab on Netflix….Learn more!