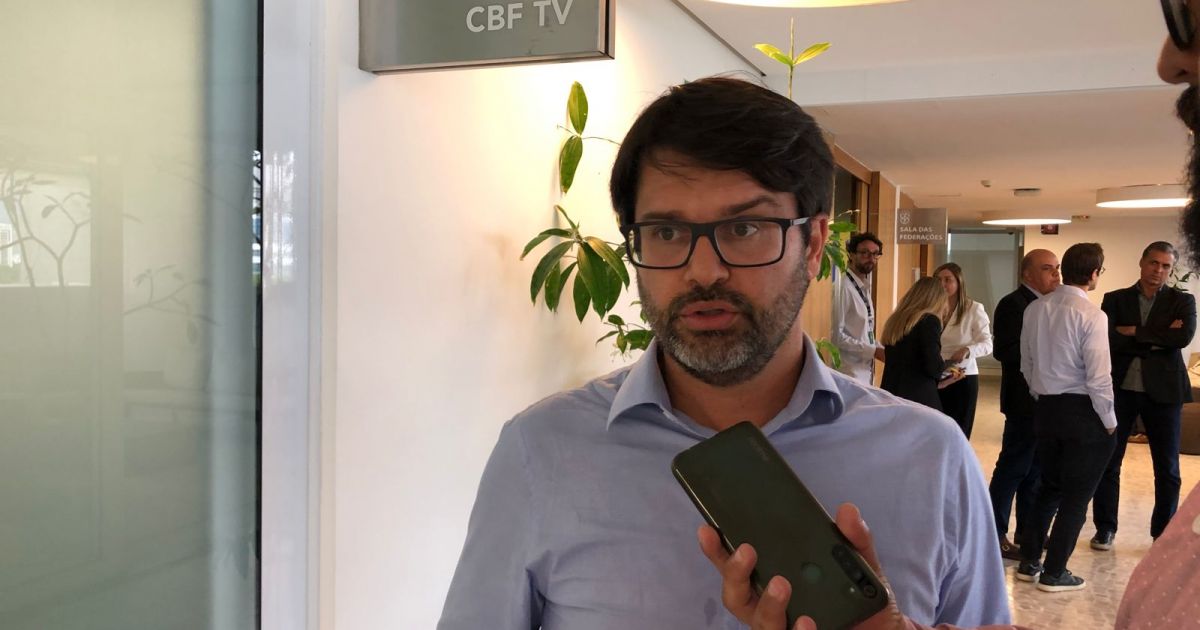 The president of Bahia, Guilherme Bellintani, showed dissatisfaction, this Tuesday (25), with the instability presented by the Arena Fonte Nova system in the sale of tickets for the game against Guarani, scheduled for this Friday (28). So far, 12,500 tickets have been purchased, in addition to the 29,000 members with Guaranteed Access.

In the director’s view, this problem is historic and cannot be repeated in 2023. “Since I became president, Vitor and I, in 2017, have tried a new form of relationship with Fonte Nova. This has improved a lot, in our opinion, the way the club deals with the Arena, including in relation to the number of members, new commercial policies. But this is a problem that has been repeated for many years, and I think we have reached the limit. Everything leads us to believe that the Arena needs and , for the responsibility he has, he will give an adequate answer, so that next season we don’t go through this problem, which is historic. We have to apologize to the fans, but with the understanding that this must be the last year with this type That’s what we pointed out in the last conversation with Arena: a stadium of this size, with the importance it has, cannot have such simple problems punctuated for so long”, he pointed out, in an interview with Bahia Notícias.

Bahia and Guarani face each other for the 37th round of Serie B, starting at 7pm. If they win, Tricolor guarantees access to next year’s Série A. Bellintani regretted the absence of Daniel, suspended, for the match, but reinforced that he is confident.

“Another week full of work, with problems to solve. The absence of Daniel, for example, who is a very important player in the daily life of the club. But Barroca is already very familiar with the talent of each one. The week is good , well focused. Balance on the field, in the CT, in training, tranquility, so that we can go to the game with the support of the crowd. I believe we will get close to breaking another attendance record, and when the crowd goes in this dimension we know the game is different”, he highlighted.

The manager also revealed that conversations about possible contract renewals will only take place after guaranteed access or after the end of the season.

“We haven’t had a conversation with any player yet about renewal. Those who have a contract should remain at the club. Those who don’t, we decided not to have any conversations until the end of the competition, because we understand that this hinders the performance on the field a little. competition, or at least access to Serie A stamped, we opened conversations with managers and players, including in the case of Danilo Fernandes”, he concluded. 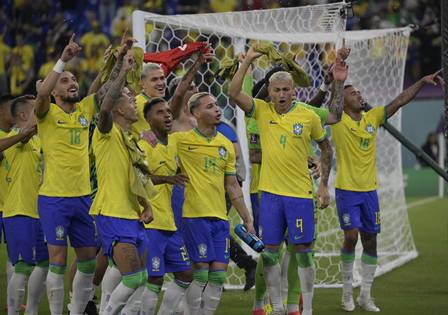