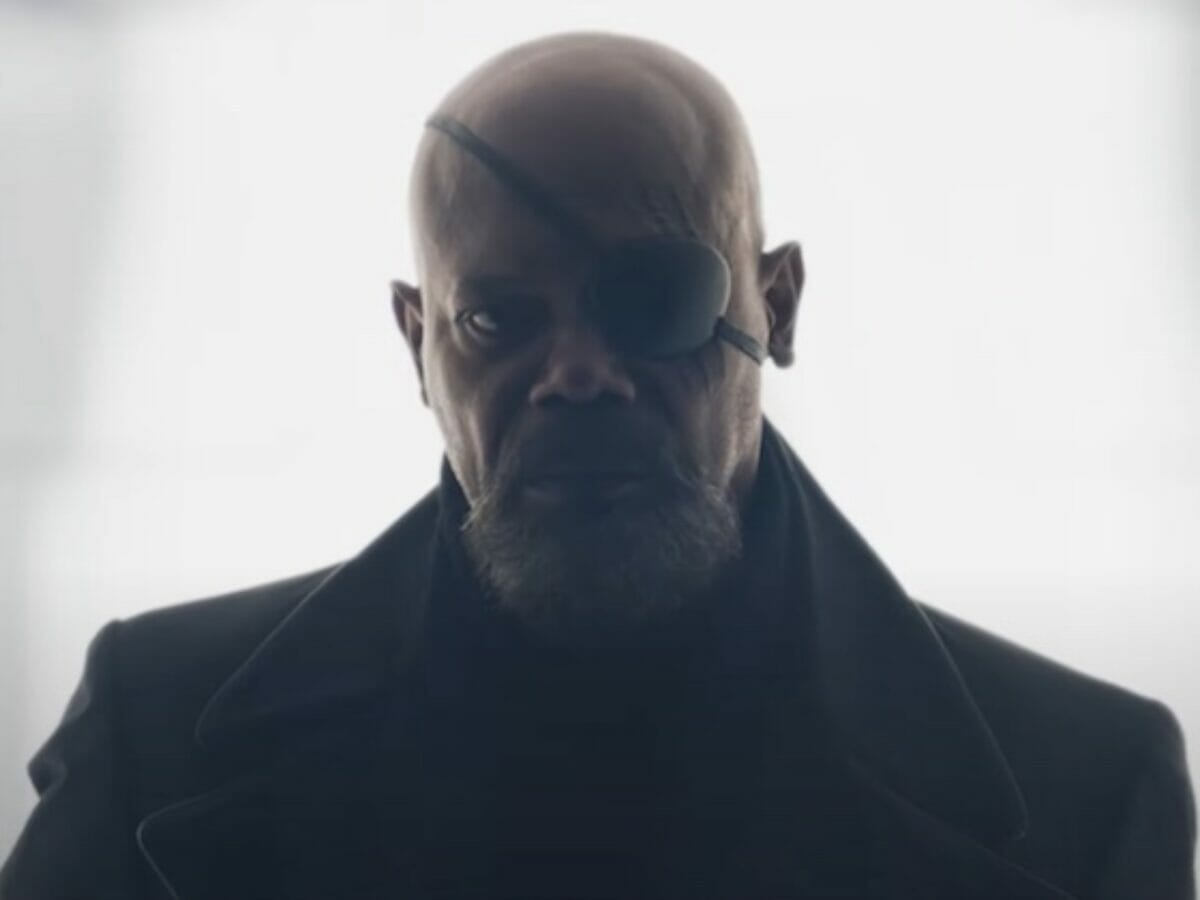 Actress details her role in the series

One of the Secret Invasion actresses, Cobie Smulders, revealed some details of her participation in the series.

Marvel production scheduled for 2023, the series will bring Samuel L. Jackson as Nick Fury once again, and will adapt a famous saga from the comics.

In a recent interview, Smulders, who will play Maria Hill, said the character will have more depth in the show than in other projects (via ScreenRant).

“It’s the most depth I’ve been able to show from Maria Hill. That’s the beauty of these shows that Marvel is doing, you’re able to really get to know the history of these characters,” she said.

Also according to a comment by the actress, the project will not be a conventional series of hero like just catch a bad guy and save the world.

“It’s not like, ‘We have to catch the bad guys! We have to save the world again! It’s like, ‘Let’s just chat and go for a walk,’” the actress commented.

The highlight of Secret Invasion will be Samuel L. Jackson, who returns as Nick Fury, a character he has played since Iron Man.

“Secret Invasion is a newly announced series for Disney+, starring Samuel L. Jackson as Nick Fury and Ben Mendelsohn as the Skrull Talos – characters who met in Captain Marvel,” reads the synopsis.

“The crossover event series features a faction of shape-shifting Skrulls that have been infiltrating Earth for years.”

Marvel’s Secret Invasion arrives on the Disney+ catalog only in 2023.

Previous Living alone and unhappy ages you as much as smoking, research shows – 10/26/2022
Next Flamengo arrives in Guayaquil for Libertadores final – Flamengo – News and Flamengo match