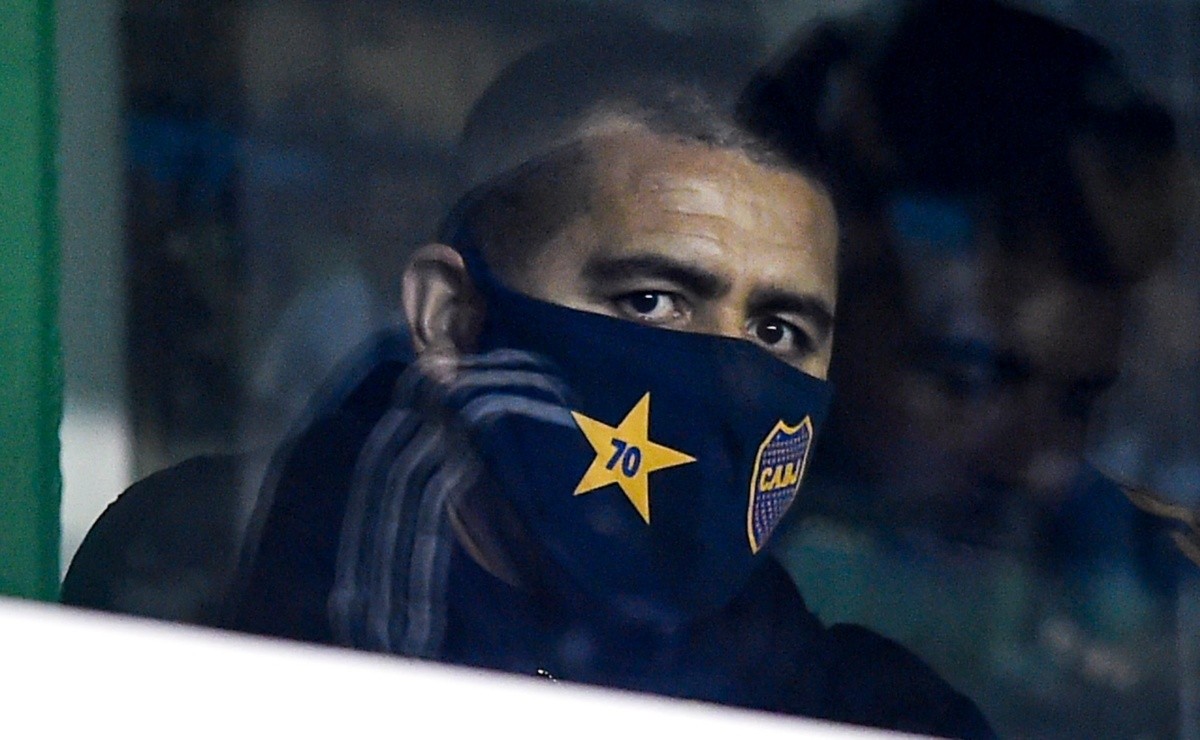 The delegation of Flamengo embarked, on the morning of this Wednesday (26), towards Guayaquil for the Libertadores final against Athletico-PR. You can check out all the best of the decision at Star+. After the 3-2 victory against Santos, Dorival Júnior and his team are fully focused on the fight for the third continental championship.

That doesn’t mean that Marcos Braz and Bruno Spindel aren’t keeping an eye on the market looking for reinforcements for Mengão, especially with the chance to compete in the Club World Cup. One of the names aired in recent weeks is the goalkeeper Agustín Rossi, from Boca Juniors. The 27-year-old archer has a contract expiring in Buenos Aires in June 2023.

This Wednesday, in an interview with the radio La Red, Riquelme, Xeneize idol and now executive director at La Bombonera, confessed that Flamengo formalized an offer to take the goalkeeper about a year ago. The values ​​were revealed: US$ 1.5 million (R$ 8 million at today’s price). The proposal was not accepted by Boca.

The hope was that the Argentine leadership would reach an agreement with Rossi himself to extend their relationship, which did not happen. And Flamengo’s rival has already complained that their team didn’t make a more incisive attack on Boca’s goalkeeper. “And São Paulo sleeping, waiting for the train to pass again…”, criticized a netizen on Twitter.

According to the Buenos Aires media, a new meeting is expected between Riquelme and the athlete’s manager, Miguel González, who recently detonated the attitude of Boca Juniors. In a recent interview, Rossi’s attorney accused the Club of ingratitude and revealed the salary the goalkeeper receives in Buenos Aires – 1.5 million pesos (approximately R$ 60,000) per month. “Boca don’t want Rossi to sign. To say that what we ask for could break the club is unbelievable. The club continues to be ungrateful to him”he said at the time, indicating the departure of Rossi in January.

Marcos Braz, in turn, revealed that Rossi was an alternative for Flamengo, but the arrival of Santos made the negotiations for the Argentine goalkeeper cool. It is worth mentioning that, from the Argentine club, midfielder Agustín Almendra was also offered to the direction of Mengão in recent days.