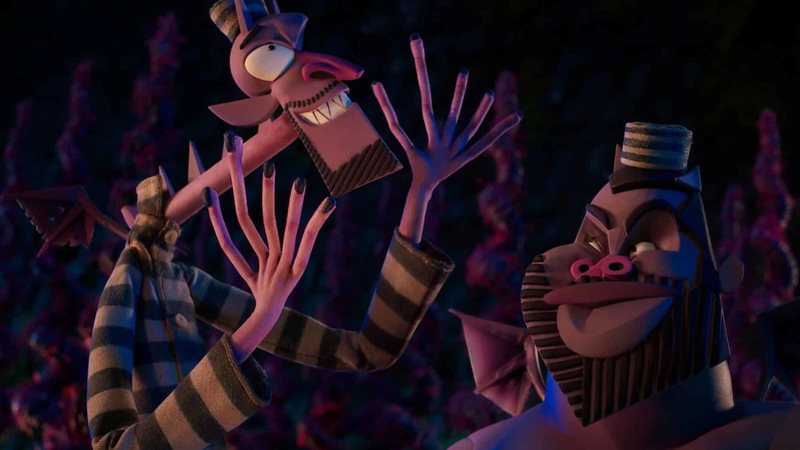 Animation with script by Jordan Peele and director of “Coraline” gets trailer; watch

Netflix released this Monday (10) the first full trailer of “Wendell & Wild”, an animation that has a script by Jordan Peele (“No! Don’t Look!”), who will also act as a voice actor, and directing Henry Selickfrom “Coraline and the Secret World”.

In the plot of “Wendell & Wilde”, we follow two demon brothers who face their archenemies: the demon-slaying nun Sister Helly and the Gothic teenagers Kat and Raul.

peel reunites with his old “Key & Peele” bandmate, Keegan Michael-Key, in the voice cast. In addition to them, other cast names include Angela Bassett (“Black Panther”), Lyric Ross (“This Is Us”), James Hong (“Red: Growing up is a Beast”), Tamara Smart (“Resident Evil”), Natalie Martinez (“Mortal race”).

“Wendell & Wild” is set to premiere on October 28 on Netflix.