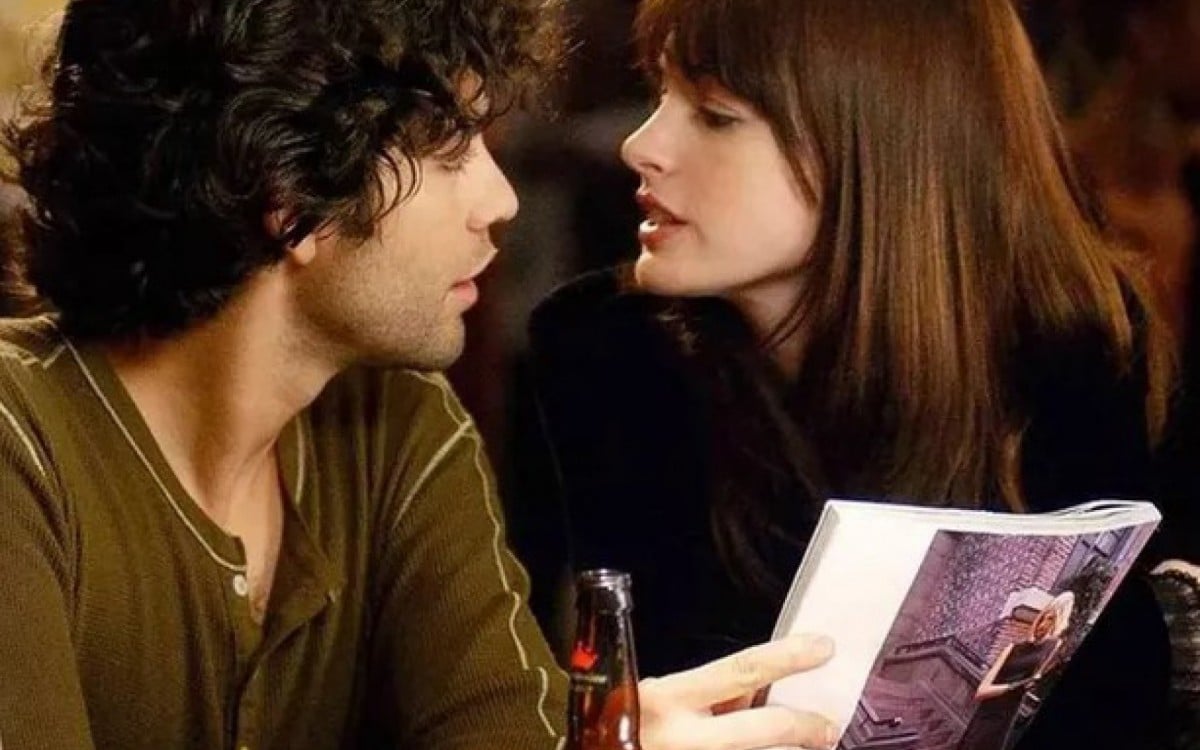 Rio – Anne Hathaway, famous for several movie characters, including the protagonist Andy Sachs, from “The Devil Wears Prada” (2006), ended a controversy that has been discussed by fans of the film for years. The 39-year-old actress doesn’t see Andy’s boyfriend Nate, Adrian Grenier’s character, as the villain of the plot. In an interview with “Watch What Happens Live”, on Monday night (24), she denied the famous theory spread by the public.

“I think they were both very young and figuring things out. He behaved like a brat, but I also behaved like a brat in my 20s and I hope [os fãs] get over it. I think that’s what we all do, and I wouldn’t want to be defined by my worst moment in my 20s, certainly, so I don’t consider Nate a villain.”

In the film, Andy gets a job at Runway magazine as an assistant to the dreaded editor-in-chief Miranda Priestly, Meryl Streep’s character, while his relationship with Nate and his friends falls apart, as, due to the volume of work, she can no longer give them the same attention.

During an interview with “Entertainment Weekly” last year, Grenier acknowledged the fan reaction to Nate’s behavior. “I didn’t see some of the subtleties and nuances of this character and what he represented in the movie until the wisdom of the masses came online and started pushing the character and throwing him under the bus, and I got criticized. All those memes that came out were shocking to me. It hadn’t occurred to me until I really started thinking about it in a lot of ways. He’s very selfish, it was all about him. It wasn’t reaching out to support Andy in his career.”

Recently, speculation about a possible “The Devil Wears Prada 2” emerged after photos of Anne Hathaway and Anna Wintour, editor-in-chief of Vogue and inspiration for the character Miranda, were released, sitting side by side in the front row of New York Fashion Week. The image referred to the film, sounding like a marketing action. However, during the premiere of his new film, “Armageddon Time”, Hathaway dashed hopes of a continuation of the successful film.

“There will not be a sequel. Will not happen. It’s like… we can’t do this. It won’t. The movie exists. There are other movies. There will be other movies. We can just watch that one again,” the actress told ET Online.

Previous Eclipse of the Sun will be visible this Tuesday: learn how to see it!
Next Brittney Griner has appeal denied in Russia – 10/25/2022 – World