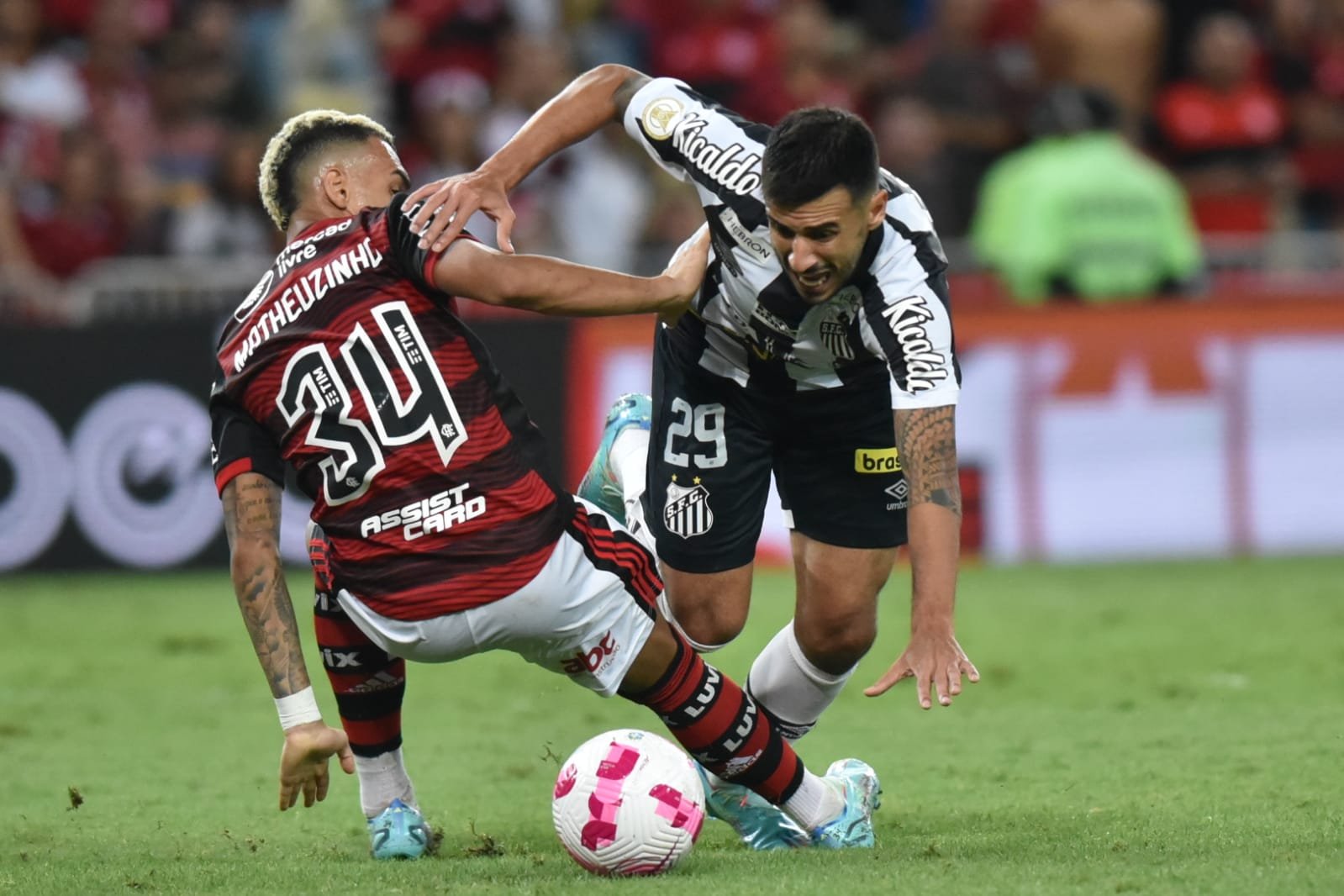 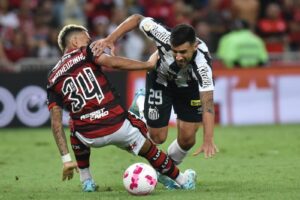 The Brazilian Football Confederation (CBF) released on Wednesday morning the audio of the VAR in the penalty kick not given to Santos in this Tuesday’s match, against Flamengo, at Maracanã.

In the conversation between referee André Luiz de Freitas Catros and video referee Adriano Milczvski, the duo understands it as a normal collision between Matheuzinho and Camacho. The two have already been suspended by the CBF.

Check out the conversation:

VAR: He doesn’t hit the sweep.

Referee: He makes the cut and is falling. And the other is standing in front of him.

VAR: I don’t see it as a penalty here.

VAR: His foot lands on the side and he trips over his foot. It doesn’t quite reach, right?

VAR: I don’t see any impact here. The leg is already stopped. There’s a contact there. Come back a little. That.

VAR: This knee to knee here.

AVAR: And André is on top of the play too. Can see. Observe André watching the play well.

VAR: Okay, the leg stops there. As he turns this way, he’ll bump into the defender ok. Normal pitch for me.

VAR: Can confirm legal goal. Nice goal ok. In the previous area it has no impact for penal. All toss clean. already checked.

Referee: I was two meters from the pitch. There was no penalty.

Referee: That’s what I saw.

Listen to the conversation here.

Previous Mean Girls: The Deleted Scene That Would Change How We See Regina George
Next Nubank releases ADDITIONAL LIMIT for card payments