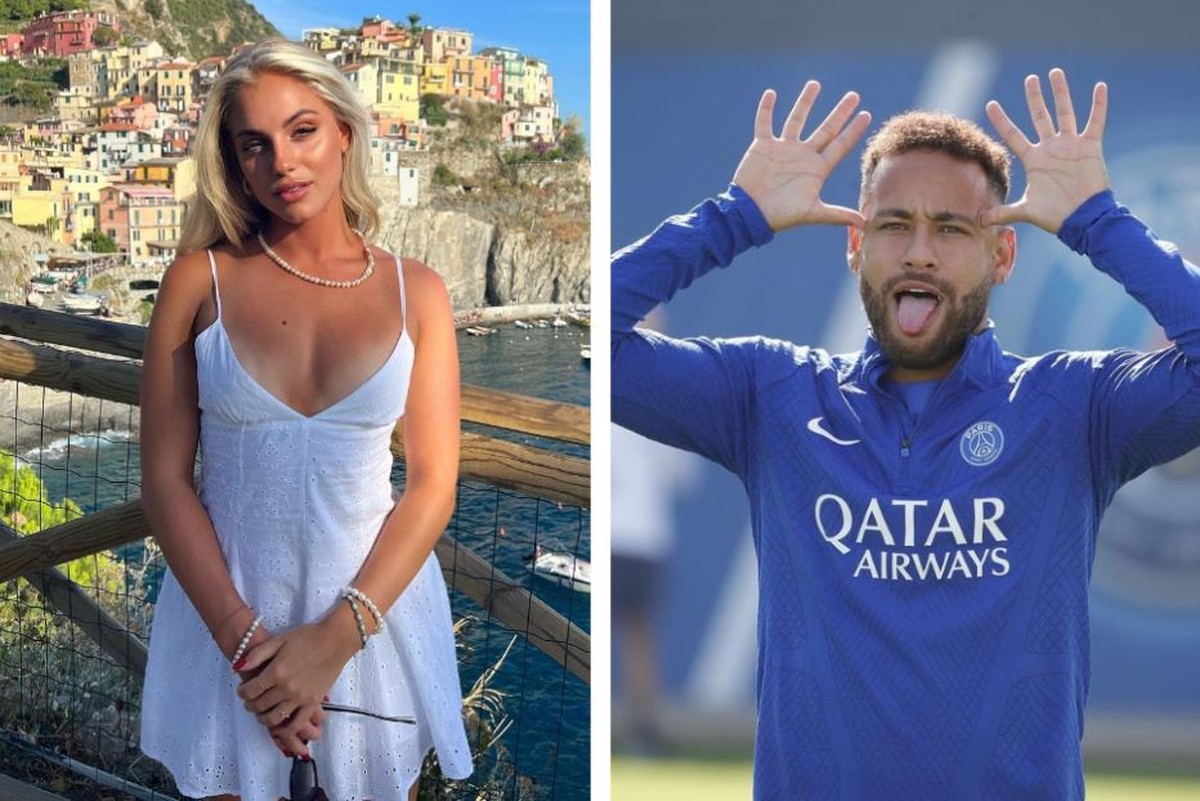 Croatian striker Ana Maria Marković, 22, spoke about being labeled the ‘most beautiful player in the world’ and also addressed the frequent likes she receives from Brazilian star Neymar on social media.

The information was taken from her interview with the Swiss website 20 Minuten published on Tuesday (25).

Ana Maria Marković currently plays for Switzerland’s Grasshopper and the Croatia national team. Commenting on the label she received from the foreign press as ‘the most beautiful football player in the world’, she explained:

“I think a lot of people have seen me play, which shows me that they’re not only interested in me on the outside, but also in my performance as an athlete. Because only performance counts on the pitch, fighting for every ball and not my makeup.”

She rejects, however, comments that sexualize her in her social media posts. “Personally, I don’t give these men the opening to judge me that way. What is very different between men and women is, for example, when I show myself in a bikini on social media or Erling Haaland (Manchester City striker) in a swim trunks. Erling certainly doesn’t get the same sexist comments,” she compared.

Ana Maria said in January, to the same site, that she likes to be called “beautiful”, which is different, for example, from “sexy”: “I liked the articles that called me the most beautiful soccer player because I am happy to know that I’m beautiful. But then there were newspaper articles in which I was described as the sexiest football player. I did not like that. Also because of my family. I think you have to be careful what you write about people.”

“Of course I’m in contact with other players, we do the same work”, replies Ana Maria, who reinforces that the conversations are always within the scope of the sport. “Neymar is an excellent football player. I hope to convince him to support women’s football and that he can also play his part off the pitch. Because male gamers can achieve a lot with their reach on social media,” she added.

Very present in the striker’s posts with her likes, some internet users even joke with the PSG and Brazilian national team ace on the subject in the comments of her profile. See below:

Previous Anne Hathaway denies that character is a villain in ‘The Devil Wears Prada’
Next Nubank can unlock up to BRL 5,000 in your account TODAY (25/10) 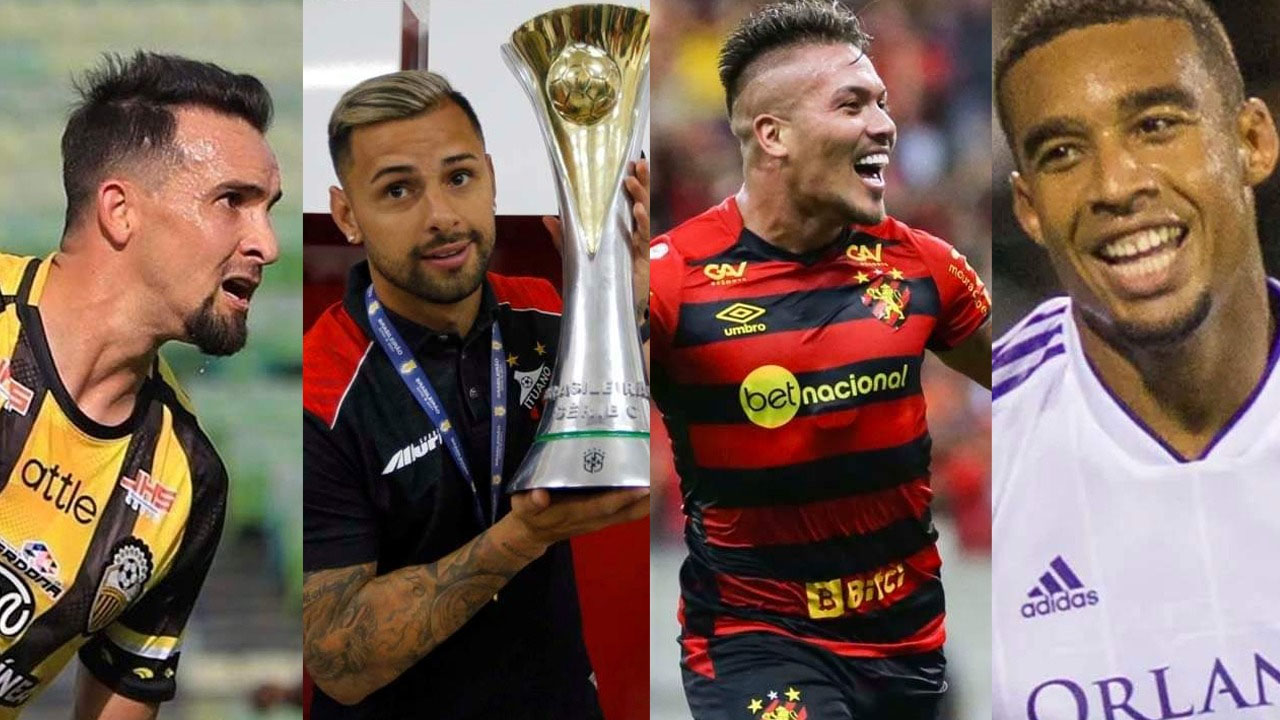