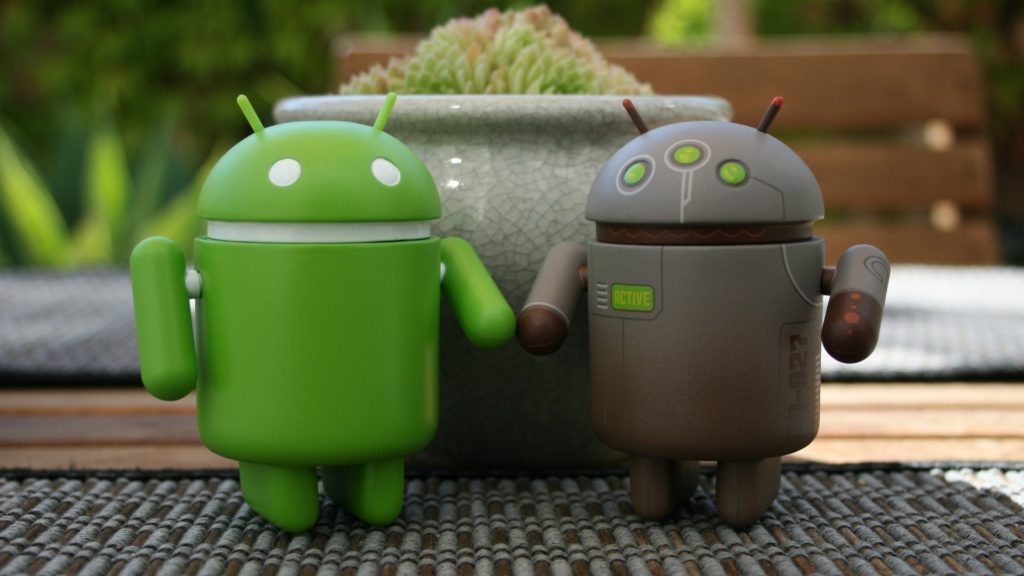 Dangerous malware identified in Android apps; check which ones

Cybersecurity experts from the company McAfee, responsible for marketing antivirus, found 16 android malware apps. They were made available on the Play Store, the official store of the Android operating system, with more than 20 million downloads. The malware works in the “clicker” mode, known for taking control of the victim’s cell phone and accessing websites and other apps without the person knowing. Google removed the apps from the store, however, you may still have them installed on your device. So, find out which apps have malware.

Read more: Lite: Lighter versions of THESE apps give you more space on your phone

Delete these apps to protect yourself from malware on Android

Typically, apps with embedded malware are known to offer users good features, such as flashlights, calendars, camera apps, or note and task managers. See the names below:

Once installed on the phone, the app starts downloading its configuration remotely. Thus, it registers a configuration known as FCM (Firebase Cloud Messaging) to receive updates after downloading the app. Thus, the idea is to browse websites in the background, as if you were the cell phone user, and generate traffic and access to websites with advertising content, practicing fraud and illegal advertising.

The app may seem harmless, but it secretly works to capture data from websites visited by the user and then use the browser as if it were the same. So, the only way to get away from this type of deceptive application is to uninstall it from your device. Avoiding downloading unofficial applications and using security devices, such as antivirus, can also be one of the measures taken to browse your smartphone without your personal data being exposed.

Previous Flamengo vs Athletico: Guayaquil faces security problem on the eve of the Libertadores final
Next Is Gamora in Guardians of the Galaxy Holiday Special? » Movie news, movie reviews, movie trailers, TV news.